LeTV, a major player in the Chinese smartphone and TV industry just held an event with the theme of “Split” and “Surface”, to unveil two new products. The LeTV Max70, and the LeTV Max64 Curved. 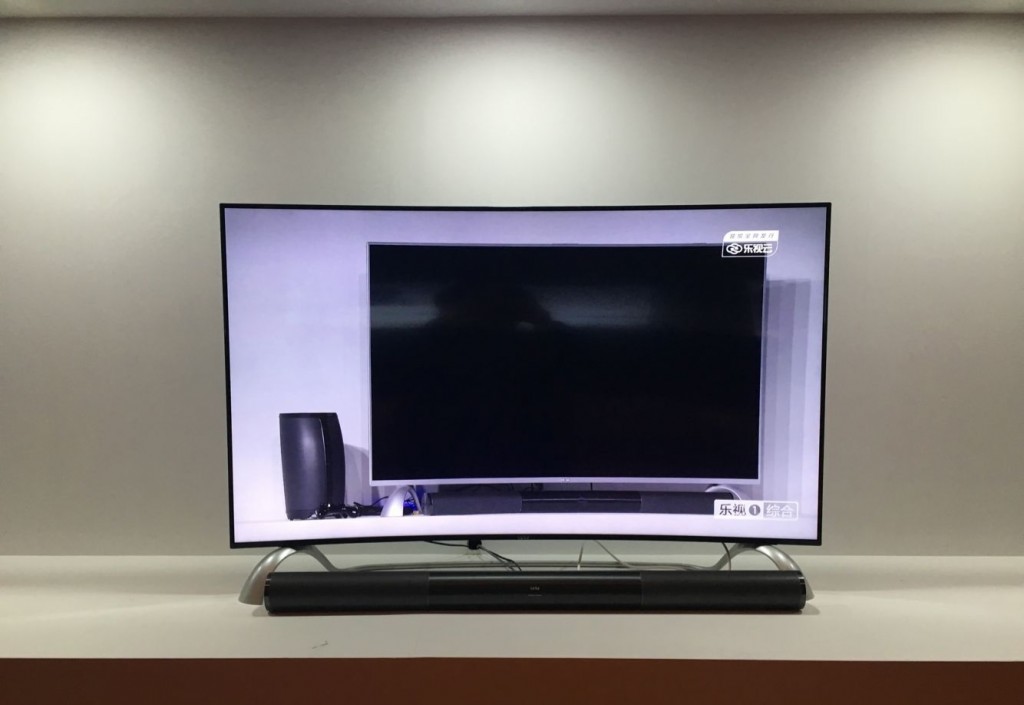 Both the products are television units, with a speaker separation deisgn. It’s not that hard to deduce that the Max64 Curved is a curved TV, but it is. 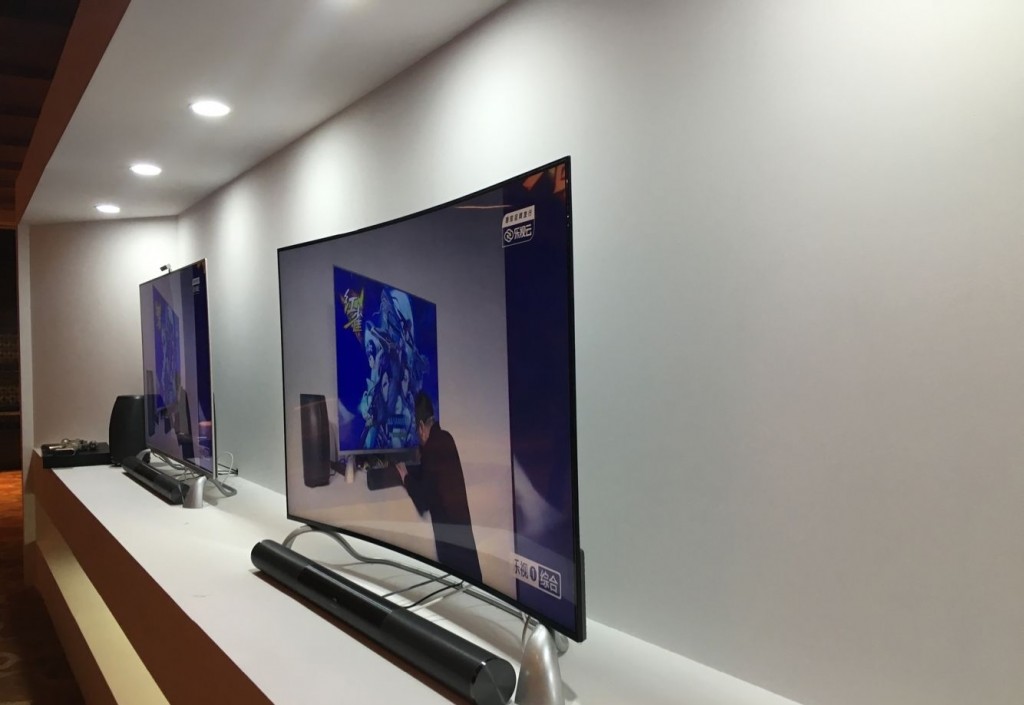 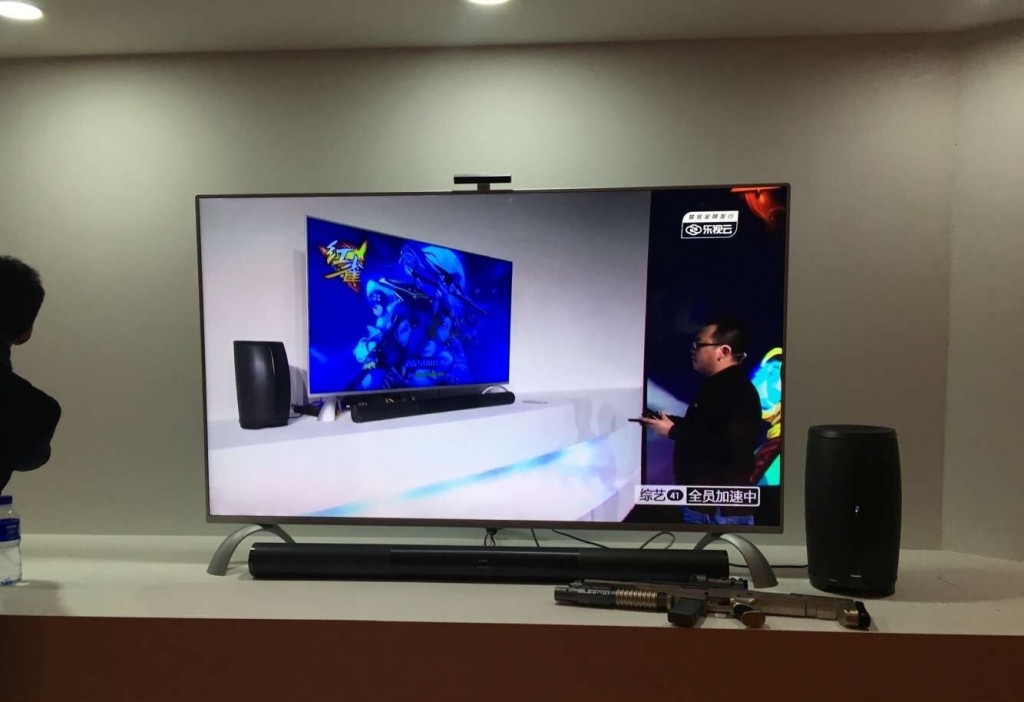 The Max70 uses the Novatek 72324 Motion Processing chip which is coupled with 1-GB of Dedicated Graphics Memory. The whole TV is just 9.9-MM think, and uses an all-metal construction. 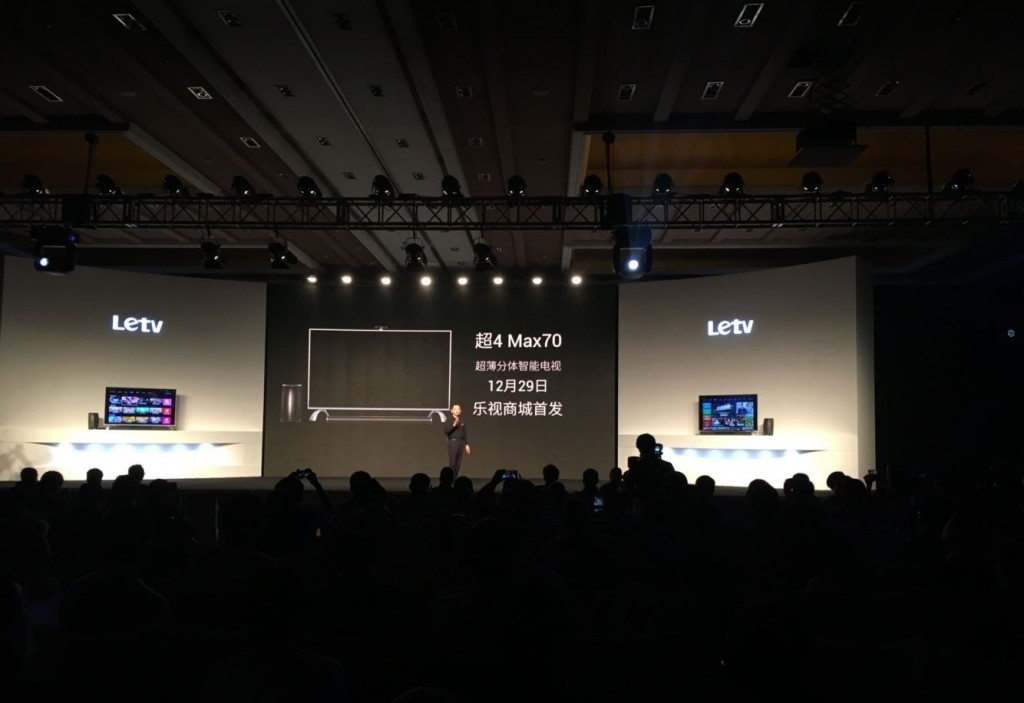 The Host is equipped with a Qualcomm APQ8094 Octa-Core processor clocked in at 1.8GHz (Which is basically a Snapdragon 810 without the cellular capabilities), built-in Adreno 430 GPU, combined with 4-GB of RAM and 64-GB of internal storage. The device is compatable with 802.11 AC Dual band Wi-Fi connectivity. Also comes built-in with the Harman Kardon Speaker Support, and a standard wireless sub-woofer. 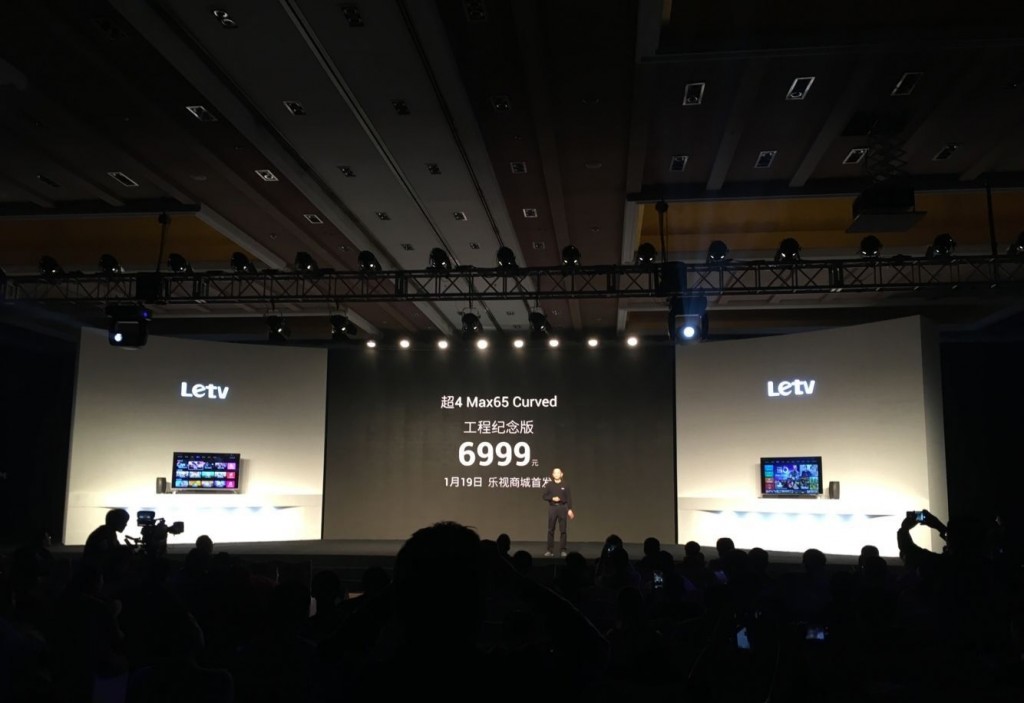 The Max64 Curved is dubbed as the World’s First Ultra-Thin Curved Smart TV, which uses a 65-Inch 4K panel from Samsung and has a 4000R curvature. Other technical specs include: NTSC 78% Color Gamut, 4000:1 Contrast Ratio, 350-nit backlight, the same Novatek 7234 Motion processing chip, screen thickness of just 5.9-mm, also uses an all-metal construction. The Host and other specs are virtually identical to the Max70. 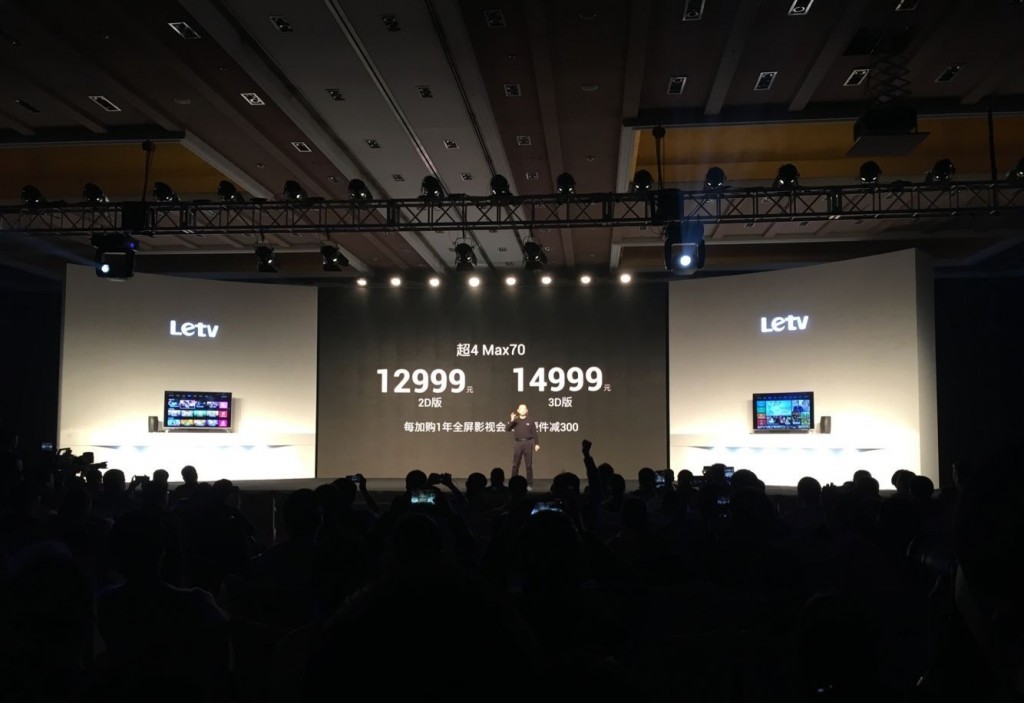