Ever Since MediaTek came out with the Helio X10, they were under strong pressure to make the next best processor to make it go head to head with the upcoming SnapDragon 820 from Qualcomm. Today new details of the Helio X20 just came out. 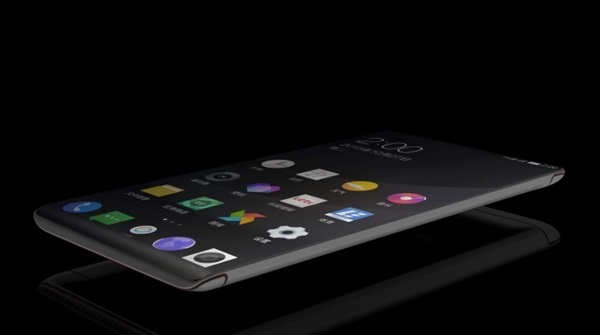 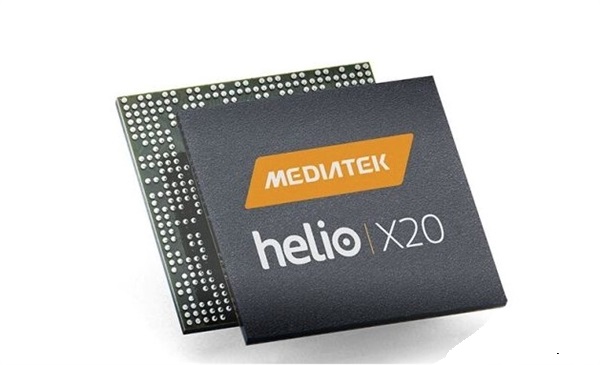 When it comes to performance, the Helio X20 and the Kirin 950 are very similar, with multi-threading capability, the processor should more than bear the Snapdragon 820 from Qualcomm.

Recently, Zhang, General Manager of MediaTek in China has revealed in an interview that their Helio X20 Deca Core processors will go into full-blown production in the second quarter of 2016, and he also mentioned that they are working on Helio X20 based first party hardware as well. Undoubtedly Meizu, Xiaomi and many other manufacturers will be interested in the Helio X20. Reportedly many products are already under development to be released alongside with the processor. 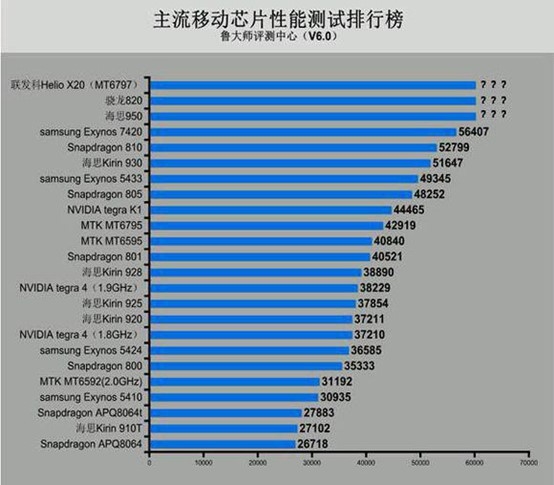 Taking into account that the Le 1, and Le 1S have been using MediaTek processors, it’s very logical that we might see another Le device running on the Helio architecture at CES 2016.