This afternoon Meizu held the last conferrence/event for this year, and launched the Musician Wine Plan, and later, released their sales report for 2015. 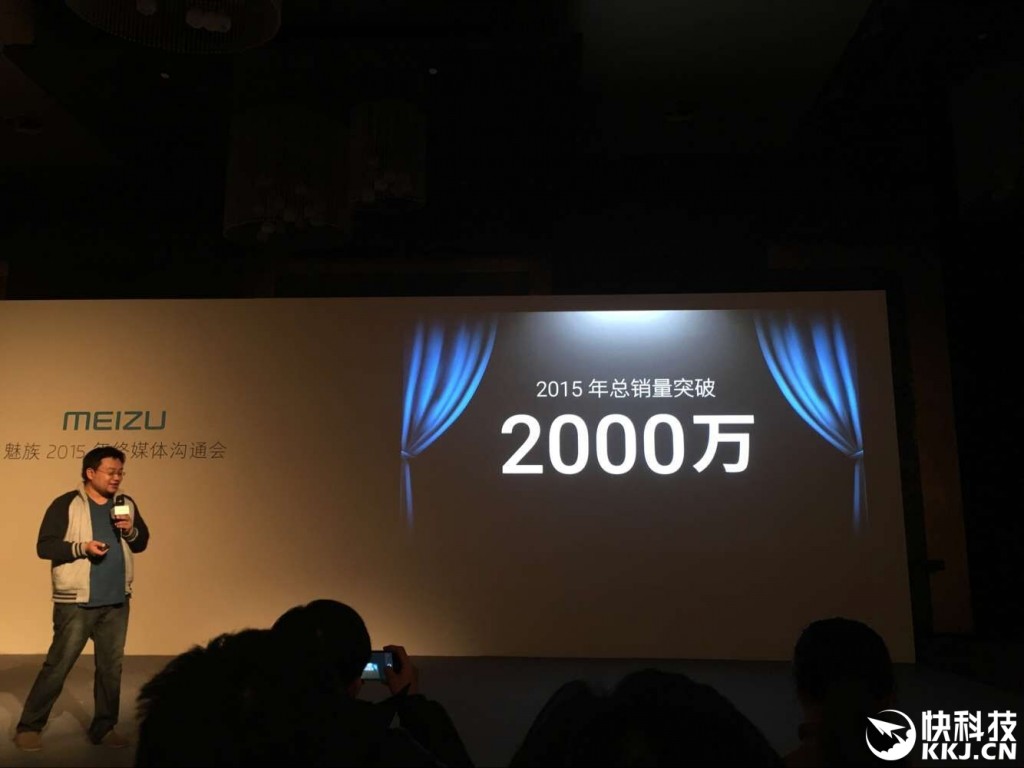 Meizu announced that they broken the 20 Million sales record in 2015 for the Smartphone department. Yes, that is not very significant when compared to the industry giants like Smasung, or Apple, however it’s a giant leap forward from 2014’s sales which were just 4.4 Million. This means that Meizu has reached a sales increase of 350% in a span of just one year. 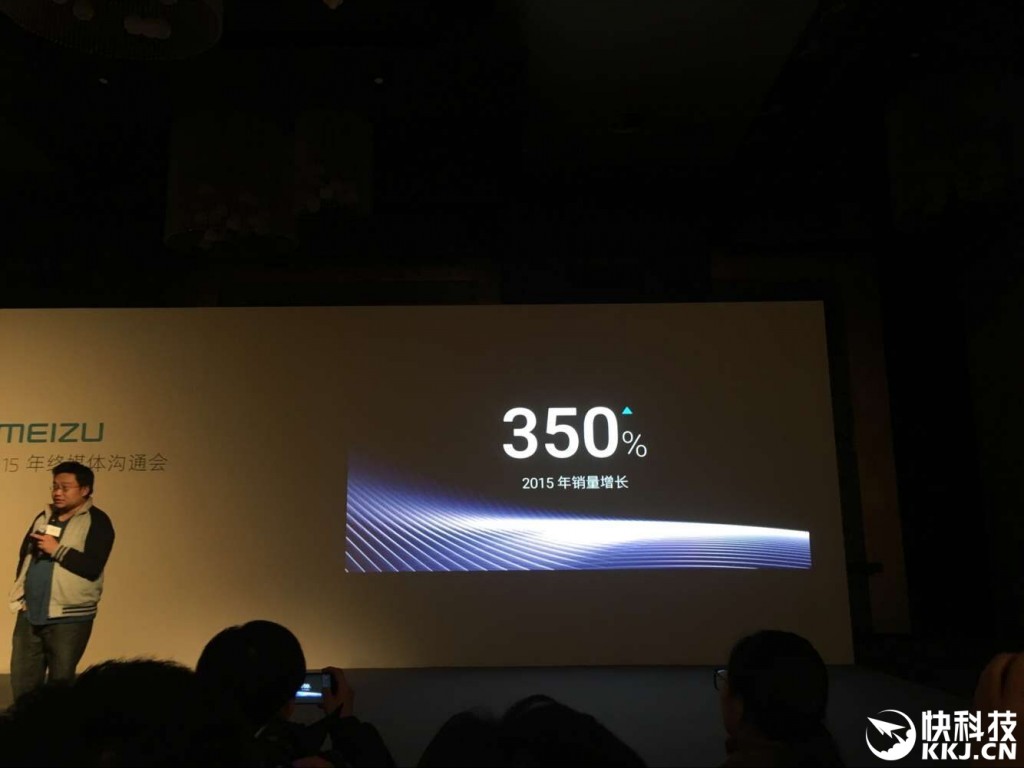 Meizu also disclosed their plans for the US and other parts of the world to launch new devices on a grand scale to extend their customer base around the world. The founder Huangzhang also briefly talked about a very large investment towards these markets. 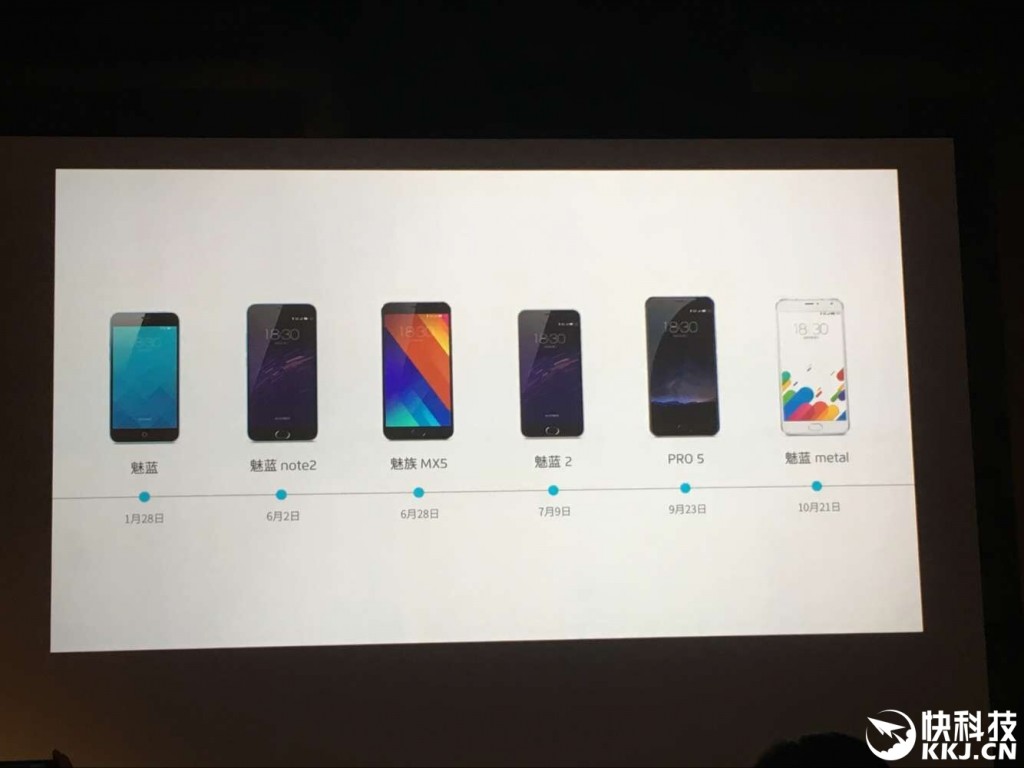 For the first five months, Meizu is going to be promoting the M line of smartphones, which will be followed by the M2 and the Note line going with the rhythm of their release strategy. Next follows the MX5, Pro 5, Blue Metal Five and so on. These lines of smartphones (MX, Pro, Note etc) are the main market fetchers for Meizu in the world-wide market as well as inside mainland China. It would be very interesting to see what Meizu does in Q1 2016.