Meizu had launched the MX4 Pro, the bigger variant for MX4 earlier this year, but for the MX5 the company hasn’t announced the MX5 Pro. Instead of launching the Pro variant of MX5, they decided to stop that series completely and went for a new sub-brand dubbed ‘Pro’ and launched the first smartphone of the ‘Pro’ line, the Meizu Pro 5 in September 2015. In no less than 3 months, the company is getting ready to launch the successor for Pro 5, the Meizu Pro 5 Mini. 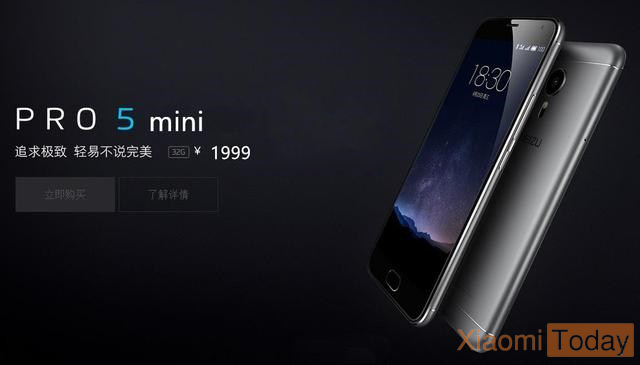 Although Meizu did not launch the Pro 5 Mini at the December 22’s event, it does not mean that the device has been entirely pulled, but will be released in Q2 of 2016. According to a micro-blogging leak of China Mobile PPT, Meizu might be looking into a launch event in April next year, where they might be launching two new devices one of which will be the Pro 5 Mini, alongside with an entry-level mid-range smartphone Meizu analysts say.

What we know about Meizu Pro 5 Mini so far

The device’s name is, Meizu Pro 5 Mini and comes with few upgraded internal specifications. It sports a smaller 4.7-inch Full HD display (compared to the 5.7-inch display of Pro 5). Under the hood is the Helio X20 Deca-core processor which hasn’t rolled out of the production line yet.

Apart from this, there isn’t much information regarding the specifications of the device. As per the leaked image, the Pro 5 Mini comes in 32GB and 64GB storage variants (same as its predecessor). The 32GB variant will be priced at 1,999 Yuan (approx $315) and the 64GB variant at 2,499 Yuan (approx $394). 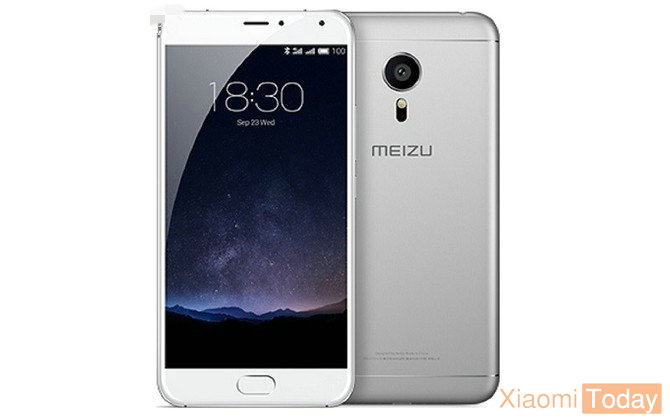 It has a 21.1MP rear facing camera with dual tone LED flash and a 5MP front-facing camera that can capture more than decent selfies. It also includes a fingerprint sensor embedded into the oval shaped physical home button. The device has a 3,050mAh battery with mTouch 2.0 technology for faster charging speeds.

Talking about the Meizu Pro 5 Mini, there are no details mentioned by the company but we expect the device to be launched by the end of next month. Stay tuned for more information regarding the device in the coming days.