Huawei Mate 8 is a beast of a smartphone, and it looks like we are going to get a device of similar specifications in the near future; Huawei P9. According to a Chinese source, Huawei P9 is going to feature a 5.2 inch screen with a 1080p display, which is the same screen size that we got in P8, the company’s previous flagship. However, where P8 had a Kirin 930, P9 is going to have a Kirin 950, Huawei’s own SoC powered by two quad-core processors in ARM’s big.LITTLE architecture and is going to be running the following clock speeds. 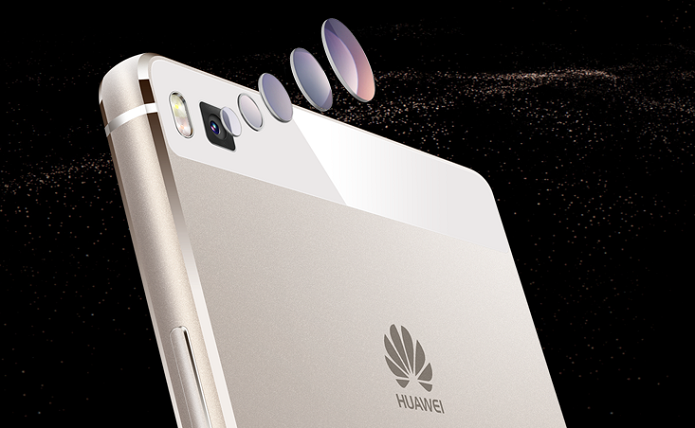 There is also a Mali-T880 GPU present inside the smartphone, which will no doubt be present in P9. However, due to a smaller screen size, Huawei P9 will most likely possess a smaller battery as compared to Mate 8, which is expected, although the biggest specification improvement that we can see from the upcoming handset is the incorporation of two dual-rear cameras; something that we already spoke about earlier.

We also reported that Huawei is in the process of releasing its own custom developed GPU, whose name is yet to be announced by the company. We are mentioning this because there is a very high probability that Huawei P9 will have the company’s custom mobile graphics processor, which could very well deliver more performance as compared to ARM Mali-T880. The remaining specifications include 4GB of RAM, which will possibly be running at LPDD4 speeds, along with an expected price of 2,888 Yuan, which is equal to about 445.47 US dollars. 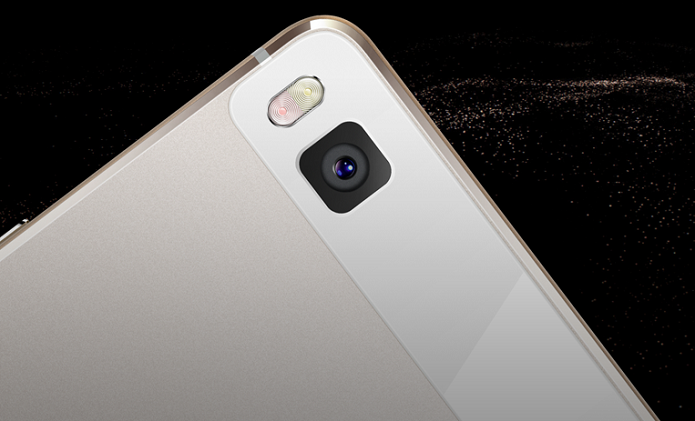 This is not exactly cheap, though we have to say that we can expect P9 Lite is going to be much cheaper while sacrificing several features in order to deliver a more suitable compromise to consumers. The expected release date of Huawei P9 is going to be during the month of March, and we will continue to update you about this in the future.