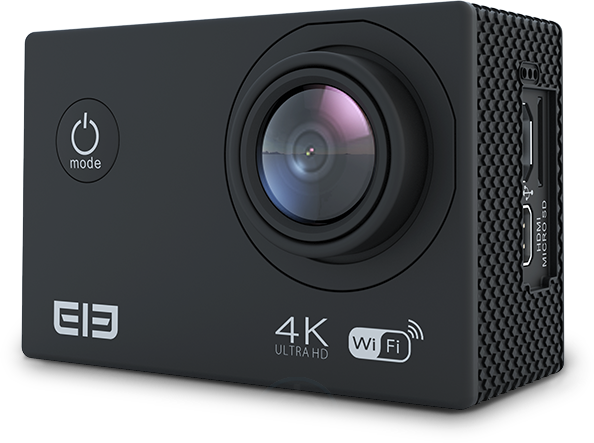 Elephone has decided to follow the footsteps of Xiaomi and expand out into various other markets starting with the ‘Sports Camera’ market. The camera is called ELECAM Explorer, and after using it for some time, it’s not a finished product.

At an initial glance the ELECAM Explorer looks to compete with the likes of the Xiaomi Yi Action camera and the SJCAM cameras, with the pricing and the accessories included in the box. However, if you look a little closer, Elephone is just using that as a marketing gimmick. They have promised 4K video recording, but, it only records at 15FPS! (FAIL!) 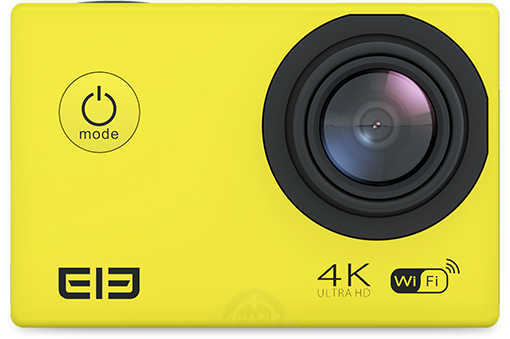 An action camera under $100 that can record 4K is something that today seems like a the dream of every sports lover or outdoors person. Here comes ELECAM that looks like GoPro ripoff promising 4K video recording.

The ELECAM Explorer uses a BSI OmniVision OV4689 16-MP Sensor (With high and low light sensors), combined with the Allwinner V3 Video Processing chip based on the Cortex-A7 architecture. Also includes features like WiFi, HDMI, and a preview screen that can be used to preview recorded videos or photos without connecting to an external monitor.

But in practice, everything is not as good as it looks on paper. To start, the screen resolution is quite low, as it is a 2-Inch sisplay with a resolution of 320 x 240 pixels, although this is quite passable; the real problem comes when we looked into the sensor used in the ELECAM and found that actually has an actual resolution of 4 megapixels , so the photos taken are actually of 16 MP by interpolation . This extends to video recording, which the manufacturer “can capture full-resolution 4-megapixel high definition (HD) video at 90 frames per second (fps), 1080p HD at 120 fps, and 720p HD binned at 180 fps . “ Let none of 4K, 2K or even natively. So, is Elephone lying? Yes and No. They are not lying because really the camera is capable of recording 4K (all be it at 15fps) and 2.7K (2688 * 1520) at 30fps, but not mentioning the recording frame rates is misleading.

Does that mean the ELECAM Explorer is a bad camera? No, it is capable of recording Full-HD natively at 60 fps (like the Xiaomi Yi Action Camera) and 720p @ 120FPS (Slow-Motion) and comes with accessories like the typical housing to be submerged underwater at depths up 30 meters, which will save us having to buy extra accessories. 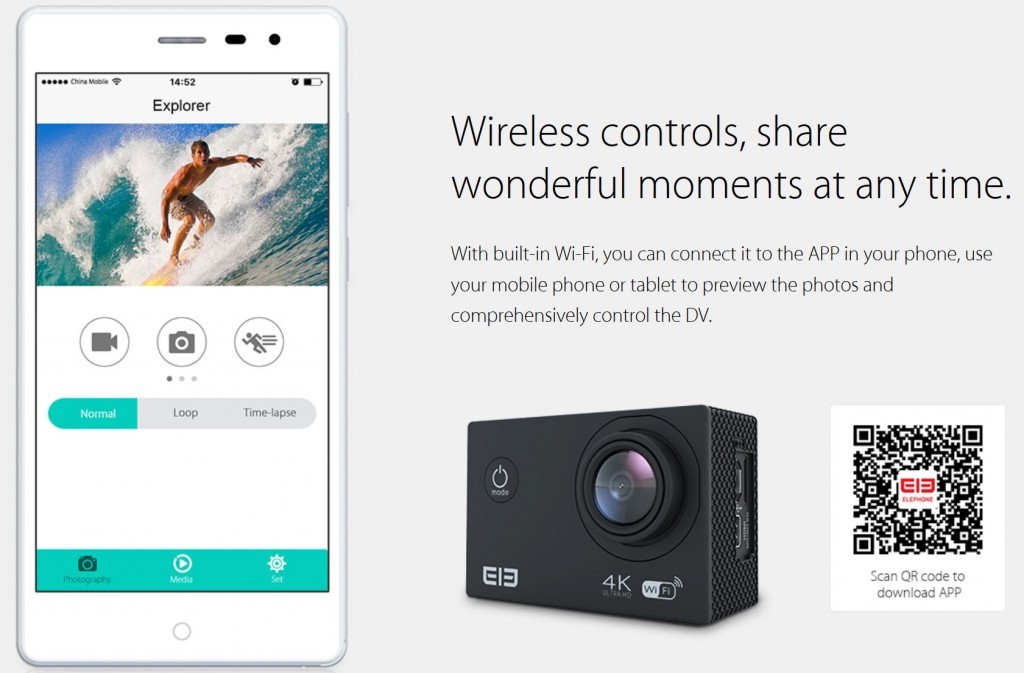 Other specifications of the ELECAM Explorer are completed with a 900 mAh battery (Can record 2 hours of video at 1080p), a Micro-SD card slot taht can accept up to 64 GB, and a special app for Android or iOS smartphones to set up the camera (Just like GoPro and Xiaomi).

The price of ELECAM Explorer is about $80 in black, white, blue and yellow, but there are specific offers that lower the price a bit.

We leave you with a promotional video and a 4K recording made with a drone (do not forget that compresses Youtube videos):