Chinese smartphone manufacturers are very well known to customize the Android OS very aggressively. Like Xiaomi’s MIUI, Meizu’s Flyme, Smartisan OS, etc., OPPO’s Color OS has very distinct characteristics. Everyone is in the trend of flattening trend, ColorOS is also jumping on the bandwagon but with a hint of 3D-ness throughout the OS, which is very effective. 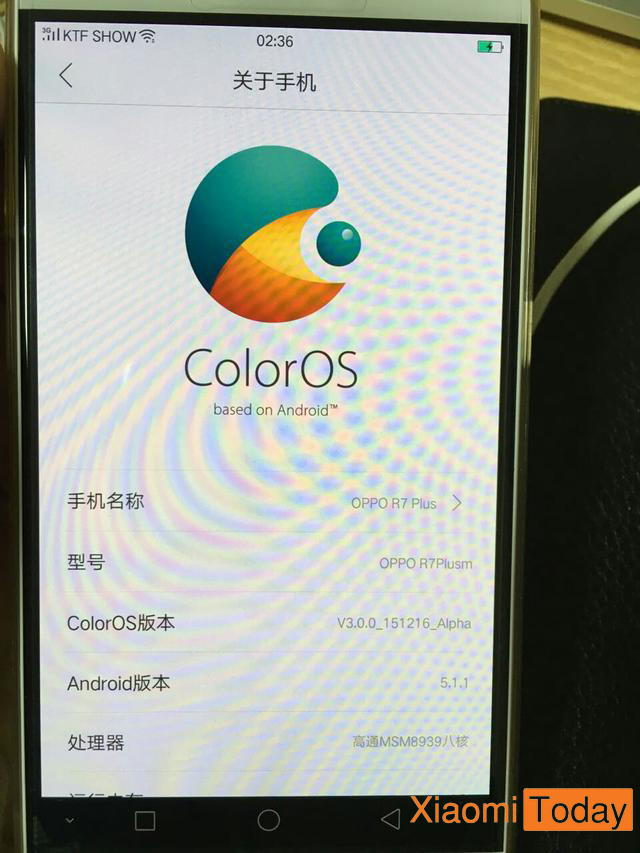 Currently the latest version of Color OS is 2.1, which is used in all of the company’s latest smartphones like the OPPO R7. An update to 2.1, Color OS 3.0 has been rumored a lot, but no official news has been published. 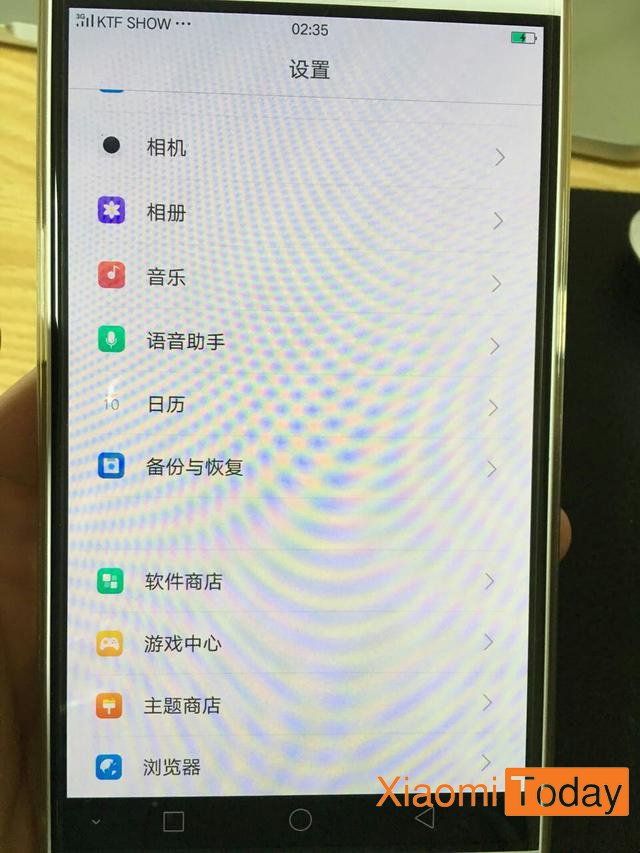 Today, users in the OPPO forums have released a Color OS 3.0 Theme which could be the final form of the update. The theme suspects a UI update which looks and feels very flat in design, and sometimes even feels like a replica of Xiaomi’s MIUI. 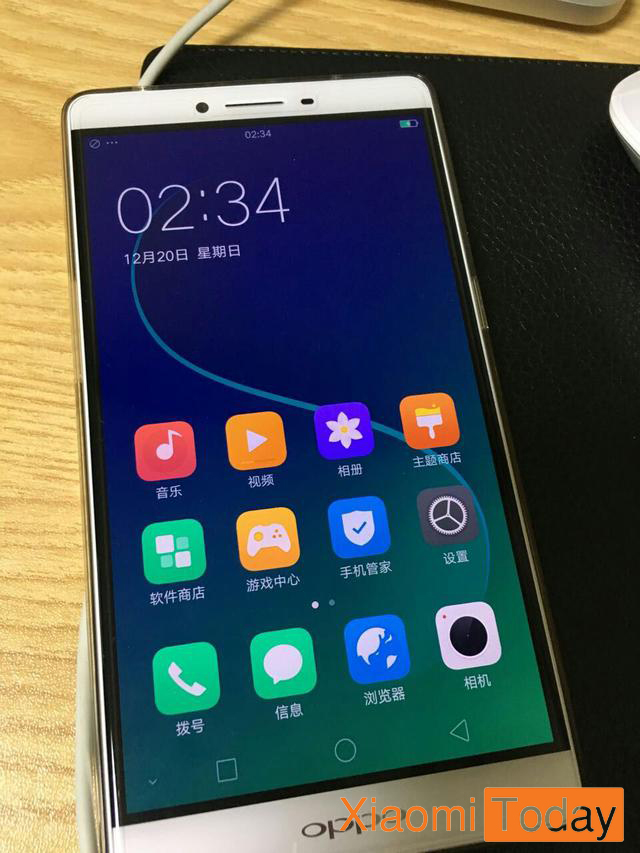 Virtual Home, Menu and Back keys have become Android’s Native keys, and there is a small arrow to even hide the on-screen buttons. The dialer interface has also changed, now introducing yellow pages. 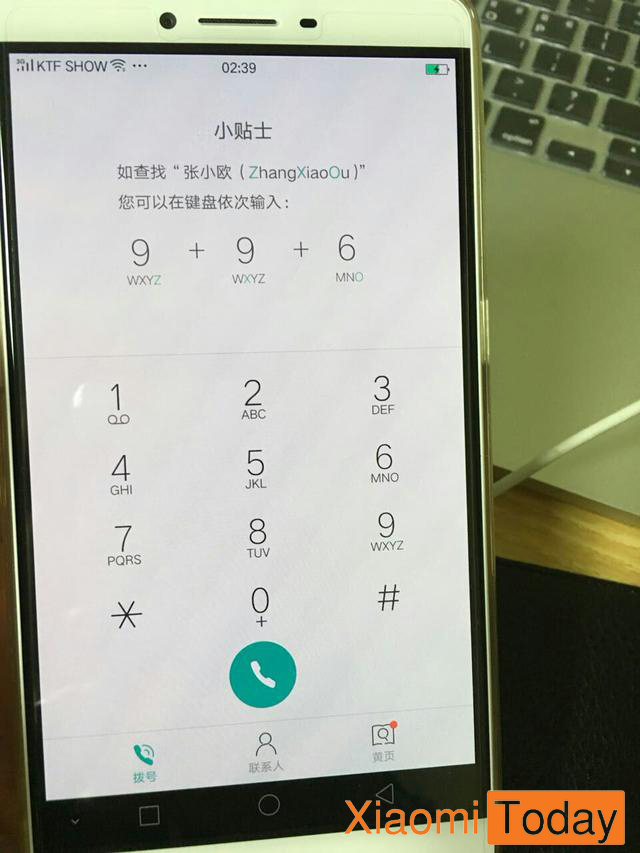 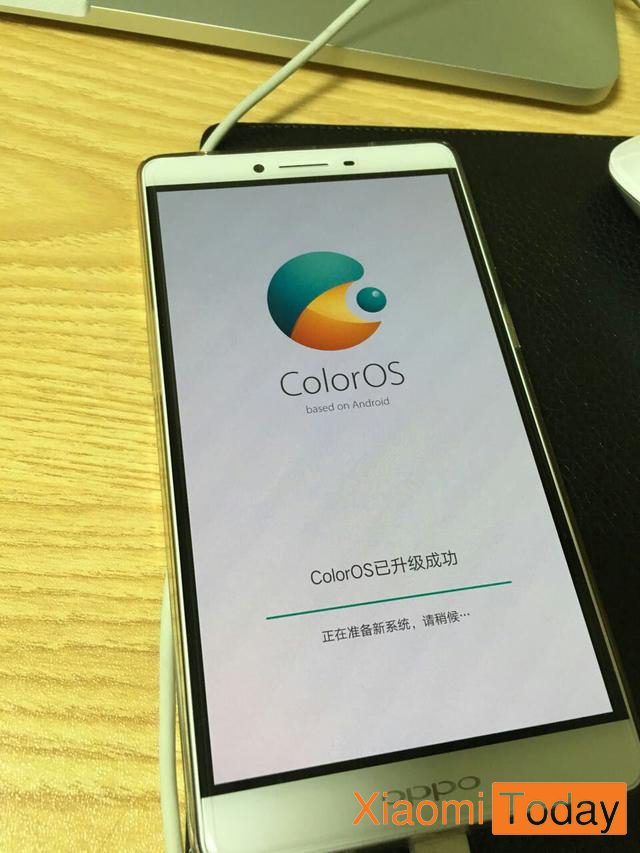 Of course, this theme has not been officially confirmed by OPPO, so the authenticity of the UI might be foggy. 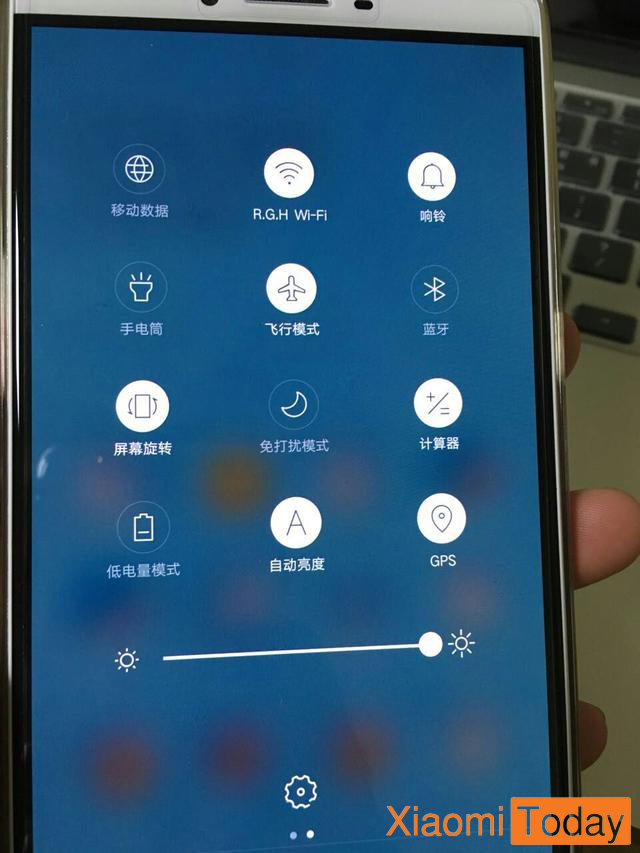