On December 19, weibo user @ Benben did the machine to disclose that said the OPPO business name by “Guangdong electronics industry LLC” change for “Guangdong Europe and Canada holding LLC“, and brain hole opened “this ‘Canada’ to refer to ‘a Canada greatly ‘, a Canada and can OPPO merge?”

Why at present temporarily not clear OPPO must change the business name. OPPO and adds the official not to carry on any response to the above guess.

But OPPO and adds truly relates closely. According to the open data, Liu makes tiger before the origination added the brand, once was the OPPO blue light services department general manager, but also was responsible for the OPPO cell phone service changing the work of Internet cell phone from the traditional cell phone, has led the development of OPPO blue light player and Find cell phone, was a OPPO senior general.

Regarding this, adds when the response indicated that adds with OPPO is the independent operation, the two have the common investor. A in which investor is the OPPO electron, they are an investment company, is different to the OPPO phone company, adds is still discussing with other investors.

The time to 2015, after added 2 issues was out of stock for one month, missed to sell the golden time; Adds X issues to retard repeatedly; In 2015 various hydrogen OS types of extrusion are not mature, the outside was widely known that a Canada falls into the business difficulty.

Some news said that a Canada has not completed 3 million that at the beginning of the year sets ~ 5 million sales volume goals, the Indian market 1 million goals have not achieved, the annual total sales volume or is less than 3 million.

In addition, added will have closed in the near future besides Shanghai and under other national outside Beijing two official self-management flagship stores the experience shop, Liu made the reason that the tiger gave is “a Canada must centralize the resources to study online electricity business”.

The professionals analyze to believe that adds situation to be difficult, the reason lies in a Canada has not looked for the own localization, “vivo localization music cell phone, OPPO localization photograph cell phone, the people do not know the localization that adds is anything, if the Internet cell phone, adds this year actually continuously under the development line.”

But compares the millet, glory, big god and other Internet mobile telephone brands, adds the performance-to-price ratio of cell phone not is very prominent, does not get the advantage in the competition.

Beset with difficulties both at home and abroad, about adds plan to give up operating to merge into beginning of message bom of OPPO to cause a clamor independently. And so was OnePlus operating out of China in major markets of the world.

According to the unconfirmed news, adds X to plan to paste sign OPPO, has not achieved because of both sides consistently, finally lets it go.

Regarding the merger report, adds the official to be also quick the issue statement to deny.

But adds with OPPO truly has good merge foundation, did not say that Liu makes the tiger in the historical contribution of OPPO, is OPPO and adds the common investor because of the OPPO electron, what OPPO uses with a Canada is the same supply chain, both’s quality, purchase and group install wiring and other systems are to share, has RD (research and development) not to be different from the market, even the product manufacturing time also mutually will consult continually well, will not have a collision.

Perhaps by this, OPPO this time changes name is really suggesting anything. 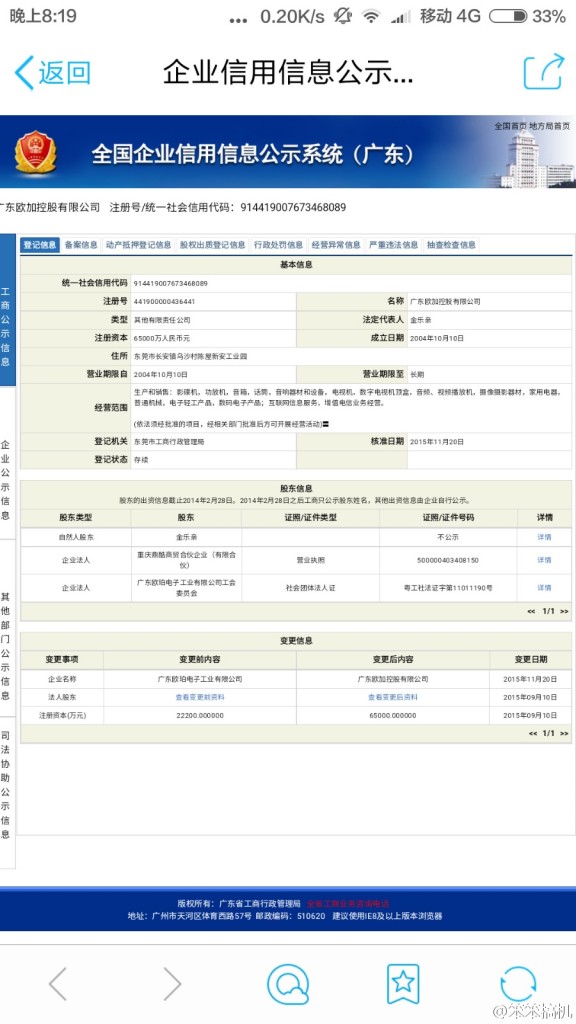