With the release of many products in the international market has effected the performance of Huawei 2015 to achieve the goal of a million sales, becoming the first company to do so.

Currently, Huawei’s flagship smartphone line is mainly divided into, Mate series and the ‘P’ series. The P series is the ‘phablet’ line of their smartphones, and when it comes to the Mate series, phones like the Mate 7, Mate S, and Mate 8 resembles high-quality, design and execution. It has been 6 Months since the launch of P8, and it’s successor should be the P9, and is expected to launch very soon.

Latest leaks suggest that the Huawei P9 will be released in March 2016, which makes it a year between the P8 release. 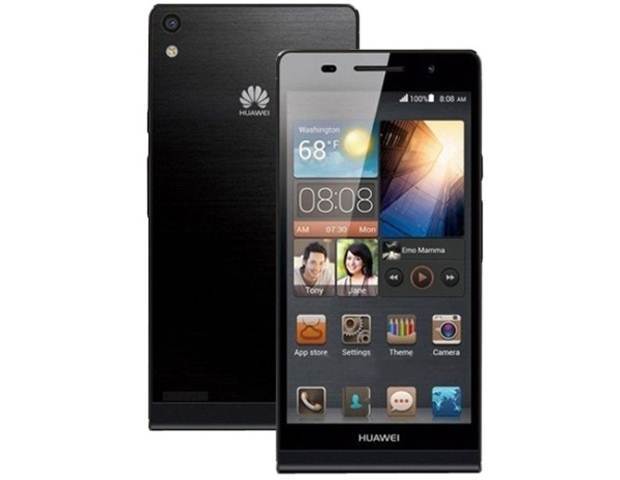 Huaqiang Electronic Research Institute, phones and batteries analyst Pan Juitang has revealed that the Mi 5 and Huawei P9 will have a screen size of 5.2-Inches. This is also in line with most of the flagship phone screen sizes.

Many specs of the Huawei P9 also leaked, and most of suggest that the P9 will use a 5.2-Inch AMOLED Display, which an alleged resolution of 2K (However it’s very unclear at the time of writing this article), has 4-GB of RAM, and is powered by Huawei’s own self-developed Kirin 950 Processor.

It is worth mentioning that, according to previous information, the Huawei P9 is expected to have a Dual-Camera design, and has a dual-tine flash to accompany it, as well as a laser focusing system which can dramatically enhance the camera performance.

Earlier, Security Bunny also exposed a new phone code named P950, using a 6.2-Inch 2K Screen, Kirin 950 Octa-Core Processor (Eight-Core), 4-GB RAM, 64-GB inbuilt memory, running on Android 6.0 Marshmallow. Speculation is that this might be the  Huawei P9 Max, an enhanced version of the Huawei P9. Release date of either phones is very foggy and there is no official word from Huawei yet.