The eagerly anticipated Qualcomm 820 Snapdragon processor on the LeMax Pro will make its bow in the Asian market with over 70 first edition designs being sold in the first quarter of 2016 to rival the Xiaomi smartphones. This was announced at a recent mobile tech conference on Friday, where smartphone and electronic industry expert, Pan Jiutang from the Huaqiang Electronic Research Institute, announced that this heavy-duty smartphone will revolutionize the way Xiaomi consumers perceive its products.

With 4GB memory on its processor, 64GB storing capacity, a 5.5 inch screen that plays videos of 2560×1440 resolution, plus with its 400-megapixel (UltraPixel) on the front camera and a 2100-megapixel rear camera, this bad boy packs as much juice and functionalities as most top notch phones out there in the market today. 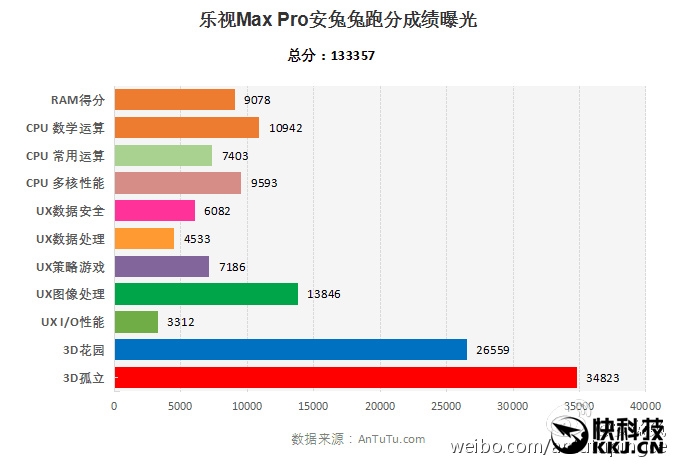 Codenamed X910, the LeMax Pro has fingerprint identification which is as cool as it can be on any other smartphone outside of the Apple family. With its sleek design and metal body, it also comes with a 2.5D arc glass that adds the curvature needed for it to protect your screen with a seamless edge. This Android powered phone has already passed through the rigorous testing of the AnTuTu tests and serves as a benchmark on why most proponents of the Le Max Pro are convinced that it will edge out the Xiaomi products coming next January.