Nubia’s official social media handle just posted a picture that has a cloth covering a TV, and with the tagline “Sometimes you only see the tip of the iceberg, it is exciting enough! Nubia is going to release a 1212 ceremony of their smartphone lineup and also a TV which will be the biggest surprise on December 12-th 2015.” Nubia making a phone that turns into TV box, which is a very innovative feature that no other company was able to pull off. 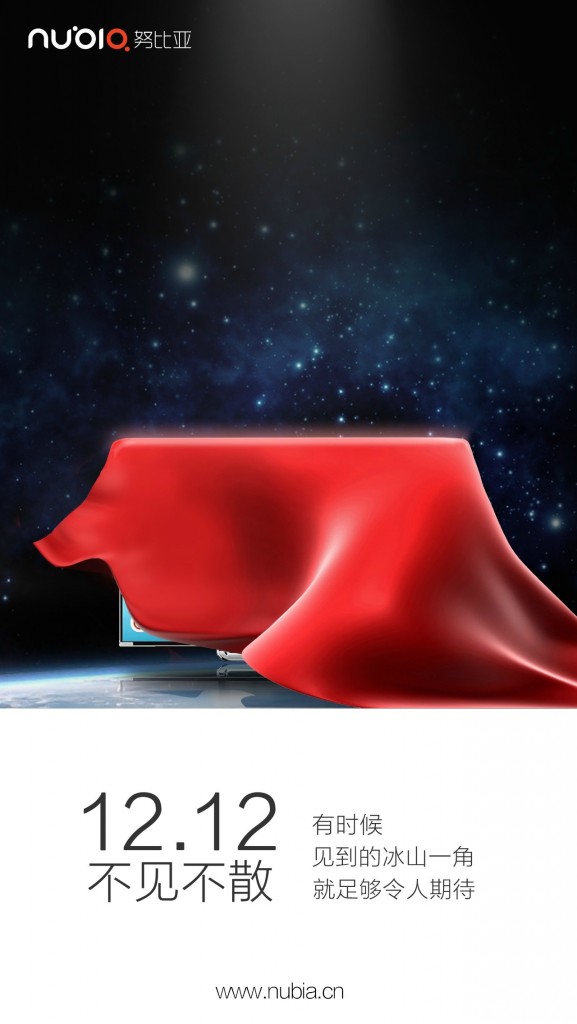 The product can be determined from previous leaks over the weeks, that Nubia and Coocaa Television corperations are combining forces to bring out a smartphone that can be plugged into a TV to make the TV a large projector of sorts for the phone. 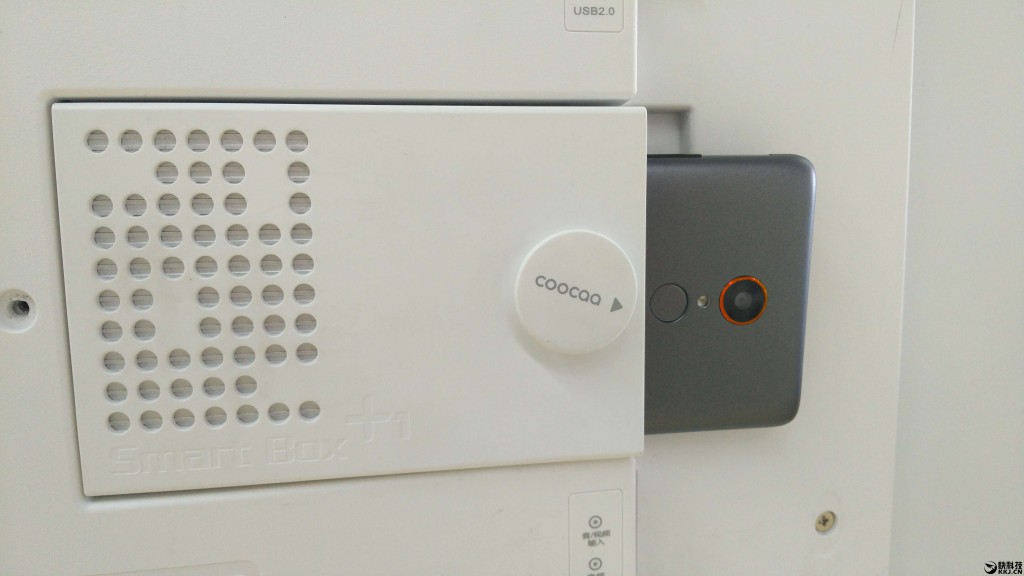 According some previous leaks and sources, the TV made by Coocaa is using an ultra-narrow bezel design, and is expected to be a 55-Inch 4K screen, with built in 2-GB RAM and 16-GB of internal storage, and uses custom software and user interface made by Nubia, and finally the whole TV is touch screen and support multi-touch gestures.

The biggest integration between the Nubia smartphone and the Coocaa TV is that, the user can plug in the Nubia phone into a special module on the back of the TV to turn the Nubia phone into a TV Set-top-box. Some analysts believe that the video streaming from the combination will only be limited to a certain country as of the release, and will be made available “worldwide”, according to Quxianjiuguo. 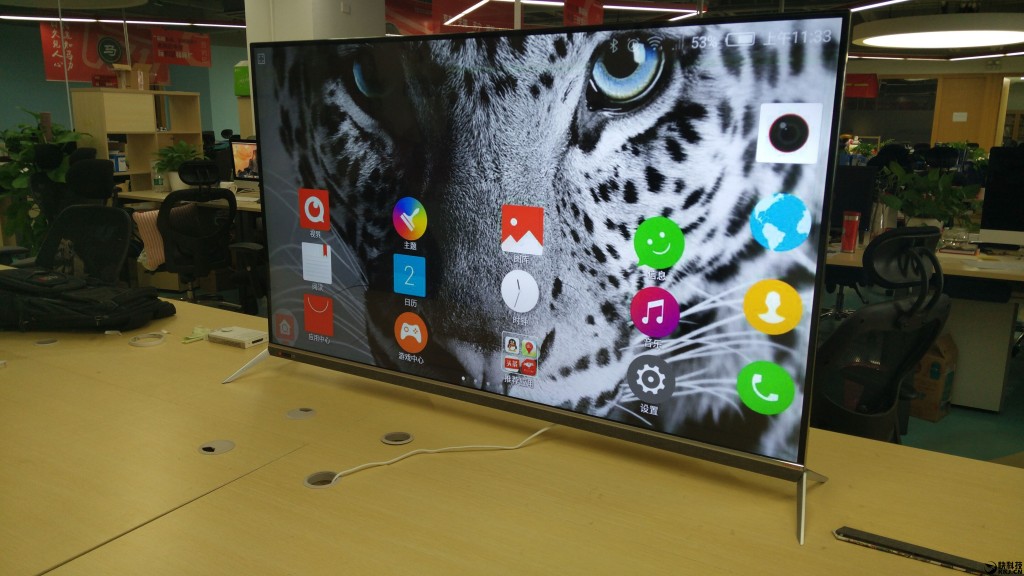 Moreover the approach of the combo is very questionable according to the polocies of SARFT, because, a smartphone will never be able to be up to the regulations of the broadcasting standards.

The final design, content availability, and the actual price is yet to be announced by Nubia and/or Coocaa.