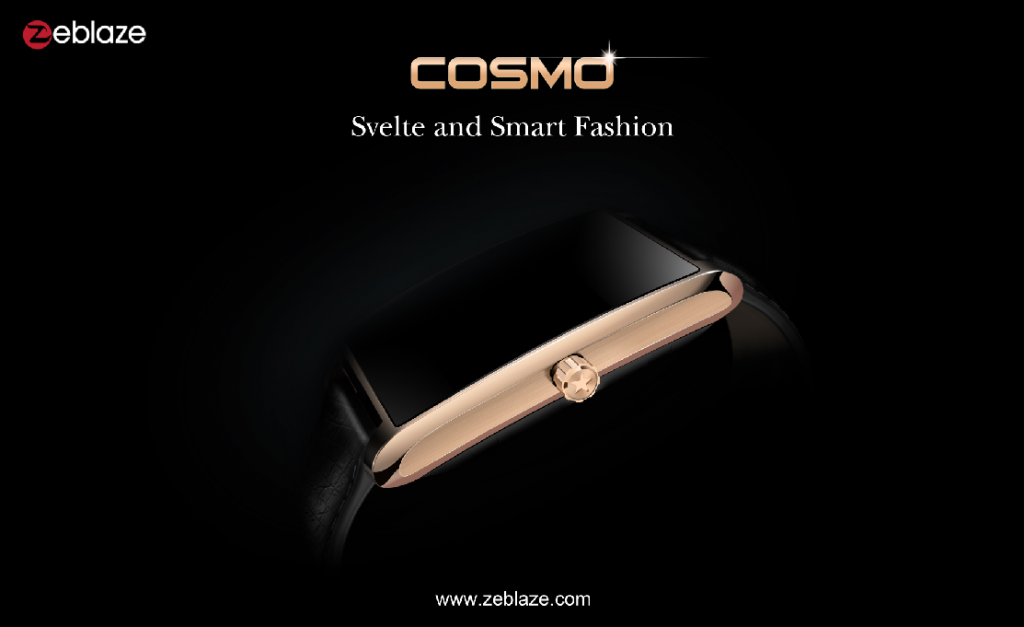 Zeblaze is a manufacturer already known to you readers , because in the past we have already proposed the reviews of some of its products, as, for example, that of zeblaze Rover , clone of ‘ Apple Watch  who recently had a very positive feedback from users.

Today, the company has released a new teaser announcing the imminent arrival of a new smartwatch, which will be called zeblaze Cosmo .

The device, unlike the model listed above, should put everything on its design very well kept.

From the teaser does not reveal much, the smartwatch will be equipped with a protruding crown quite similar to that found on normai watches. We will not have a dial of a circular shape but a square shape, with the corners of the bodywork beveled and worked so as to make the design of the wearable unique.

At the moment, it has not been released yet regarding any specific hardware of zeblaze Cosmo . The UI on this smartwatch, in all probability, would be the ‘ Humanistic UI Design , which you can preview it in our article on the previous device issued by zeblaze or zeblaze Crystal .

What do you think of the new smartwatch weblog zeblaze? Will he be able to make inroads into the world of wearable?

You can buy smartwatches from getting.cc