We did cover more details about ZUK Z2, stating the upcoming handset might be the first one to have a Snapdragon 820 running inside it. Now the latest renders of the smartphone show that it will have more than just capable hardware. According to the latest images, which you will be able to see below, ZUK Z2 is said to have a powerful rear camera mounted on the back and the interesting thing about the device’s camera is that it is said to be completely rotatable. 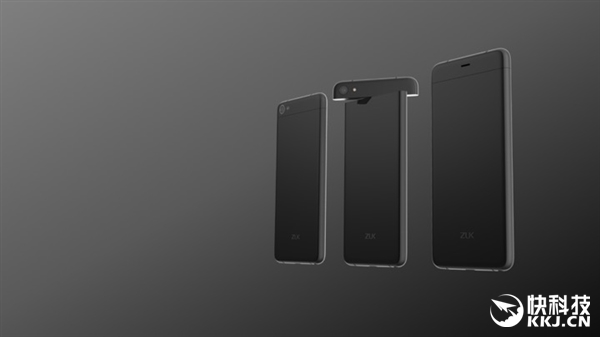 This is quite impressive, particularly for a company that is only going to release its second smartphone so far. The Snapdragon 820 present inside the smartphone is manufactured on the 14nm FinFET process so you can easily expect to get a lot of performance and battery life from the device. Hopefully ZUK Z2 is going to be running Android Marshmallow 6.0, so you will be able to take advantage of additional features. 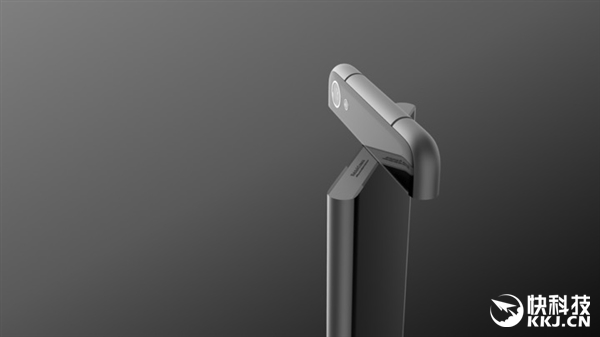 Since ZUK Z1 came with only 64GB of internal storage, we are hoping to see a combination of internal and support for external storage in the company’s upcoming smartphone. Also, since the camera feature happens to be one of the biggest perks of owning the smartphone, ZUK Z2 will most likely have a very powerful rear and front camera sensor, along with a large battery capacity. 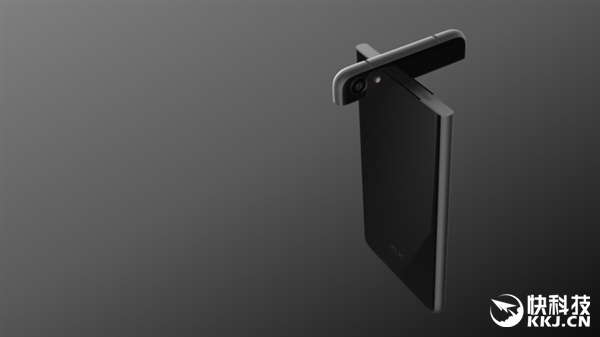 Just like its predecessor, ZUK Z2 will most definitely be sporting a fingerprint scanner and might also provide support for two SIM card slots. The handset is definitely going to become the biggest rival of Xiaomi Mi5, which is also expected to be released in 2016. If the company is able to keep a healthy control on the price tag of the upcoming handset, then it can turn into one of the hottest mobile products of 2016. Looks like we are going to have to find out when the time comes. 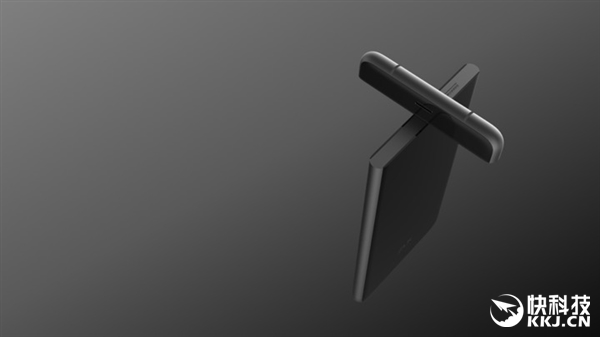