The very first tablet of Xiaomi, called Mi Pad was rated to be a huge success thanks to its hardware configurations and affordable price tag. Only recently, the tablet has its pricing reduced, most likely to pave the way for Xiaomi Mi Pad 2, and the leaked images are proof that the tablet could be joining retail anytime soon. 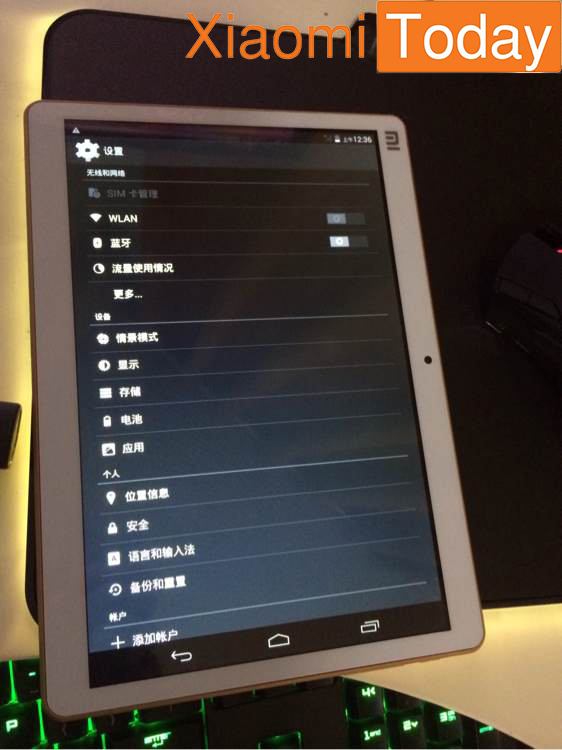 As you can see in the leaked images, Xiaomi Mi Pad 2 is going to have a much larger screen than its predecessor and from previously reported leaks, the tablet is probably going to be running an Intel chipset, meaning that it could have the ability to run both Windows 10 and Android. However, as you can see in these images, the tablet is running Android and features the company’s native language. Hopefully, additional language packs are most likely going to be present so that the tablet can be used around a variety of regions. 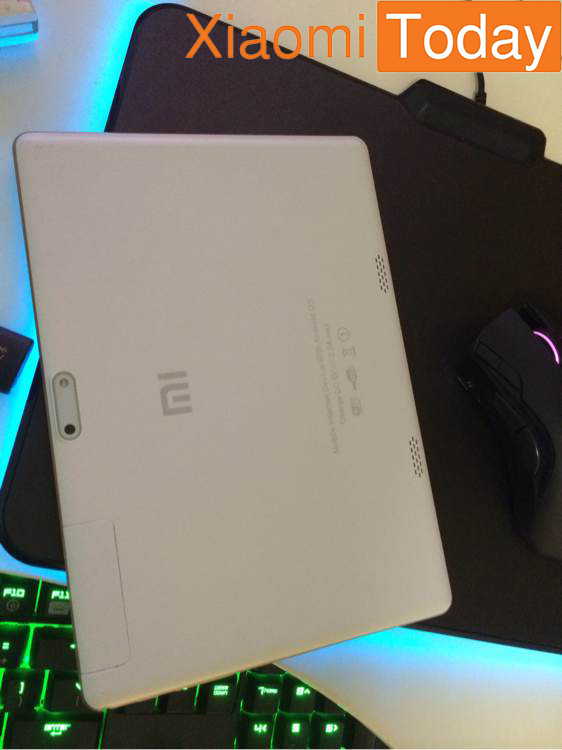 One thing that was noticed about the tablet was that Xiaomi Mi Pad 2 features the same on screen buttons as a Nexus tablet, showing that the company has plucked a few features from different manufacturers. Mi Pad had a screen size of 7.9 inches and from the looks of it, Mi Pad 2 might have a 10.1 inch screen with a much higher resolution than its predecessor. 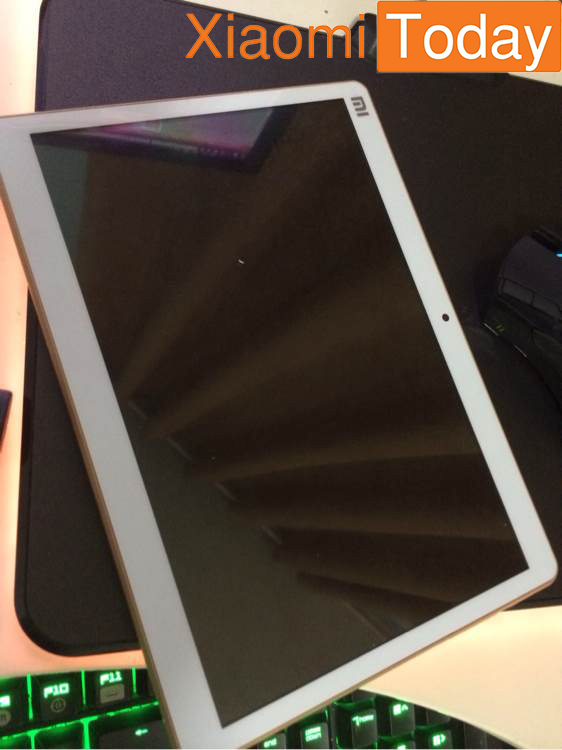 The only question that comes to our mind is when the tablet is going to be released and at what price. Knowing Xiaomi, the slate will have powerful hardware and priced at a range that will make it affordable to a wider audience. Unfortunately, we are still left in limbo because we do not know its exact launch date and are hoping that it comes during 2015.