Most Android enthusiasts know that Android 6.0 just got released a few days ago, but apparently we also know that you can load it up to your Xiaomi Mi4 right now. Weibo member, Ivan, completed and released an adapted Android 6.0 (codenamed Marshmallow) system for the Mi4. To add, bug fixing is currently underway for this adaptation.

There is little surprise that Xiaomi’s own official Android 6.0 system (likely to follow MIUI naming conventions) will eventually make its way to all Mi4 series and Mi Note series devices, but such ingenious innovation is still something to behold. 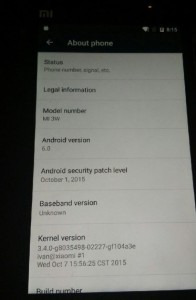 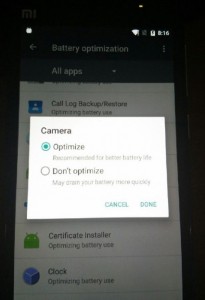