Huawei blew us all away with the Nexus 6P. Now the company is gearing up to announce its next flagship phone, and it looks like another powerhouse device could be just around the corner, the long awaited Huawei Mate 8. The Huawei Mate 8 spec-sheet leaks reveal a lot about the device. 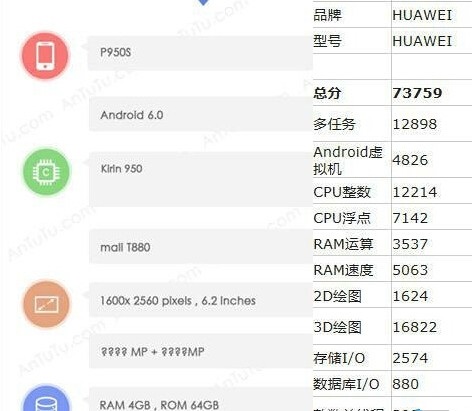 The Huawei Mate 8 recently surfaced on benchmarking website GFXBench packing a 6-inch 1080p display and an in-house octa-core processor. It also offers 4GB of RAM, 64GB of storage, a 15 or 16 megapixel rear camera (7-megapixels up front), NFC and a single SIM card slot. 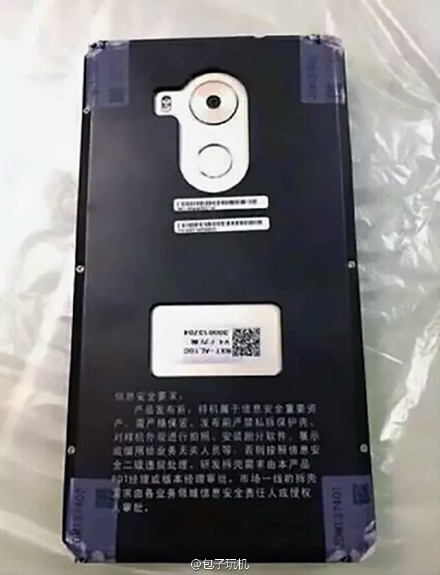 Additionally, an alleged picture of the Mate 8 popped up on Weibo this week showing the uncovered back of the device. The upcoming smartphone appears to feature a fingerprint reader just below the rear camera, along with what looks like a dual LED flash. Hopefully it’s the same super-fast biometric sensor featured in the Nexus 6P. All of the features a flagship device should have.

Huawei has a big event set for November 26 and it seems pretty likely the Mate 8 will be the star of the show. We may also hear a bit more about the Mate S, which debuted earlier this year with a pressure sensitive display but still hasn’t actually launched. The display might make a debut with the Mate 8.