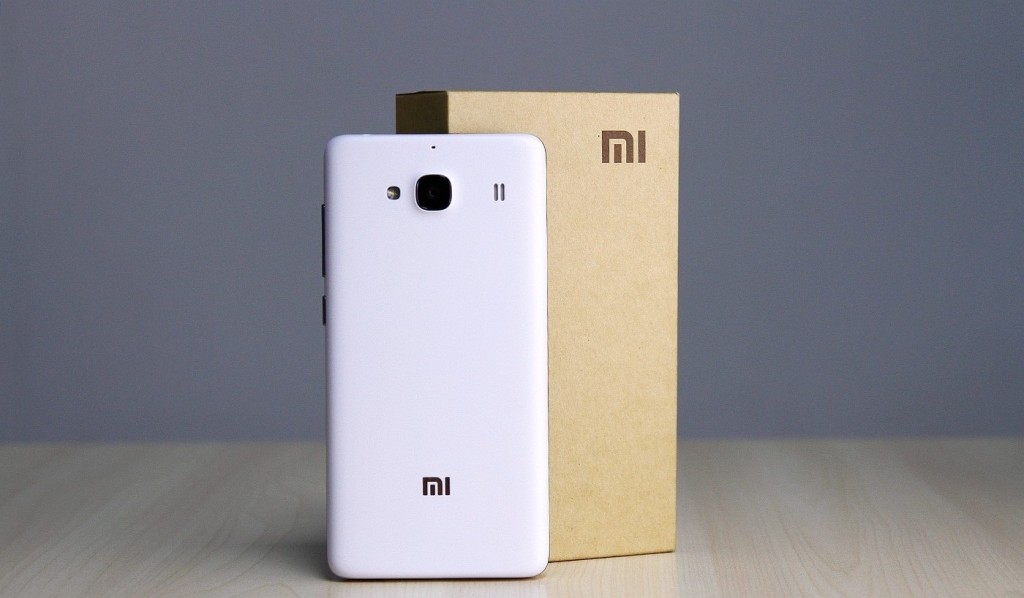 Xiaomi Officially released the Redmi 2A Smartphone on March 31st this year (2015), which is powered by a LCI LC1860C Quad-Core Processor, with the base model priced at 499 Yuan (Around USD), which has 1-GB of RAM and 8-GB Internal Storage.

Today, Xiaomi posted on the Chinese Micro-Blogging site Webio, that they have shipped 11 Million Redmi 2A Units.

Although the Shipments do not translate to actual final sales to customers, it does mean that the demand for the phone is very high in the market. Xiaomi also stated that they have no stock left of the Redmi 2A in their inventory. This could very well be one of the first of Xiaomi’s phones to break the 10 Million sale mark. Which is a huge milestone for Xiaomi, considering what the company was just a few years ago. This could that the company would be planning to launch the product in other parts of the world as well.

In addition it is very well worth mentioning that the Xiaomi Redmi 2A is also available in a 2GB RAM model which has 16GB of Inbuilt Storage, and is available at a very affordable price of 549 Yuan (Around $90 USD), which is also a very great deal, all things considered. If you are on a very tight budget, pickup the 1GB RAM model of the Redmi 2A, however, if you can afford the 2GB RAM model, it would be a better choice.

If you want to pickup the Xiaomi Redmi 2A, you can do so from GeekBuying.com for just under $150.