We have caught glimpses of Huawei Mate 8 and the device’s hardware specifications and they are nothing short of impressive. Now according to a source, Huawei has stated that it going to be holding a conference on November 26, which only means that the company will definitely be unveiling its flagship smartphone of the year, Huawei Mate 8.

As far as resolutions go, Huawei has done the right thing by restricting itself to 1080p otherwise having a very crisp resolution might improve overall quality but at the expense of battery life by a huge margin. Since Huawei Mate 8 is going to be announced this late in the year, it is going to be running Android Marshmallow 6.0, which is going to have a multitude of features that were not present in Android Lollipop. 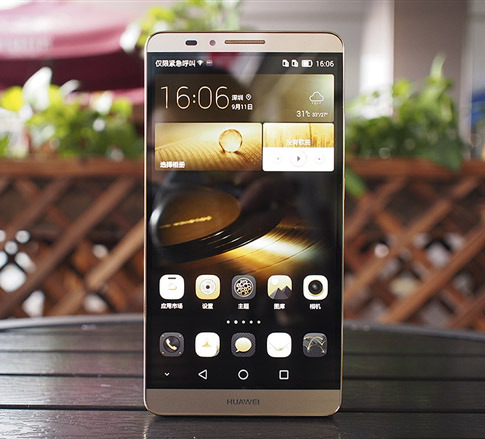 There is going to be a 16MP rear camera and we expect that this camera sensor will be able to record 4K videos without any performance deceleration. We also expect that Huawei Mate 8 is going to feature the same Force Touch technology that was outfitted in the company’s Mate S, and we expect that users will be able to take advantage of additional speed for multitasking purposes. However, the price of the upcoming smartphone will no doubt be something that most consumers will not be able to entertain.

However, if it is cheaper than the rest of the flagships, then we are confident that it will be a successful handset.