Last time, we had published information regarding UMi iRon Pro, and how it is clearly going to be the successor of the original UMi iRon. Now, according to UMi, users will be able to experience the “Pro” side of the smartphone without adding in any additional costs. What this could mean is that UMi iRon Pro could be the retailing for the same price as the original UMi iRon, which is listed on online retailers like geekbuying for $173.85. 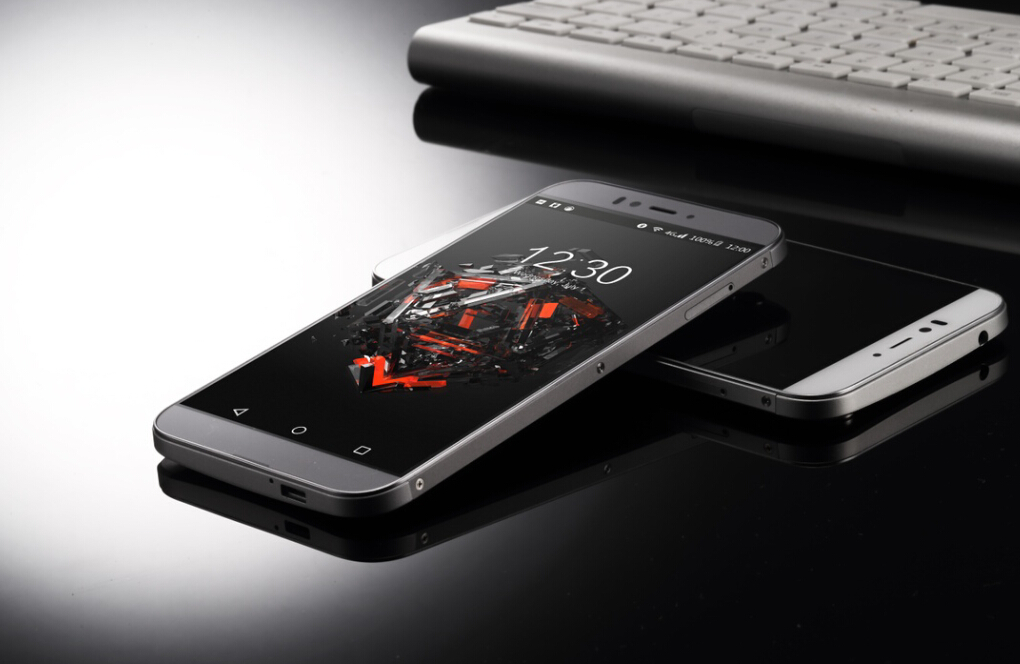 In short, the company could be telling us that we could receive UMi iRon Pro in the same price as its predecessor and in return we would getting more features from the handset too. As we had previously described, UMi iRon Pro not only features impressive hardware, but we believe that its primary selling point is extreme attention to preserving smartphone security. Not only does the smartphone have a fingerprint scanner, but UMi has also placed in an iris scanner, as well as a voice recognition feature that will allow the user to unlock the device using their vocals. 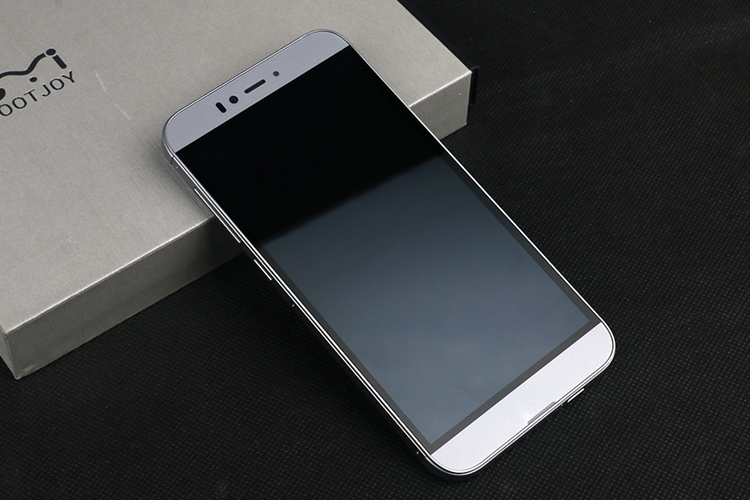 The smartphone is looking very promising on the feature side of things, and on the hardware side, UMi iRon Pro is going to be running MediaTek MT6753 SoC. The chipset is running an octa-core Cortex-A53 processor. Currently, we have no information regarding its clock speed but we are hoping that it is going to be much higher compared to UMi iRon. Also, the upcoming smartphone is going to be running 3GB of RAM, which will definitely give you a lot of additional freedom when you want to open up multiple applications or play highly intensive graphical applications. 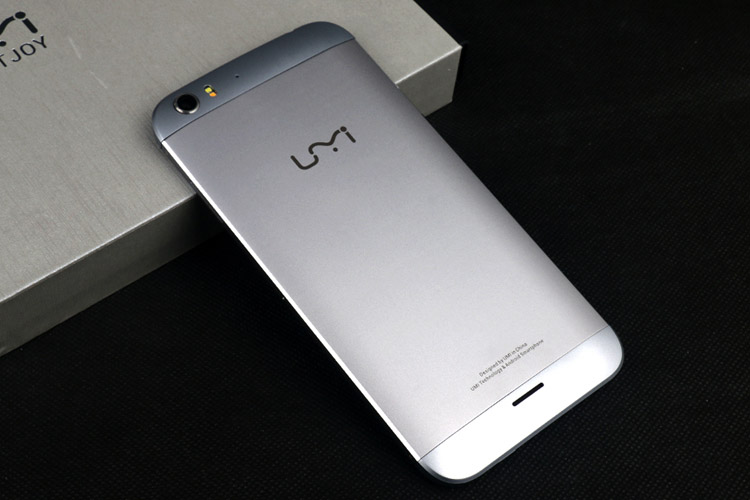 Plus, if what UMi says is true about its smartphone, then we could have a very affordable yet extremely capable smartphone coming our way. If you are still inclined to purchase UMi iRon, then we have buy links placed at the top and bottom.