Previously, we talked about how Huawei Mate 8 has its images leaked, and from the gallery that you can see, the public can expect a very large screen smartphone to be unveiled before 2016 starts. The smartphone could be announced during the month of November or early December. According to a Chinese source, Huawei Mate 8 is going to feature amazing hardware specifications, which will range from the powerful Kirin 950, which is Huawei’s own developed mobile chipset in collaboration with HiSilicon. 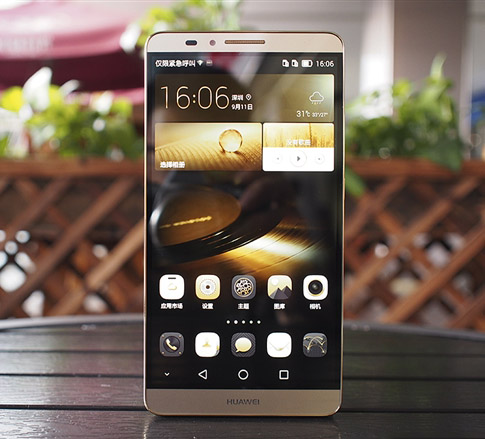 Kirin 950 will have a Cat. 10 LTE modem and will feature an octa-core processor that is going to be much powerful than Exynos 7420 and Snapdragon 810. Kirin 950 is made on the 16nm FinFET technology and its octa-core chip will possess the following CPU setup in ARM’s big.LITTLE architecture: 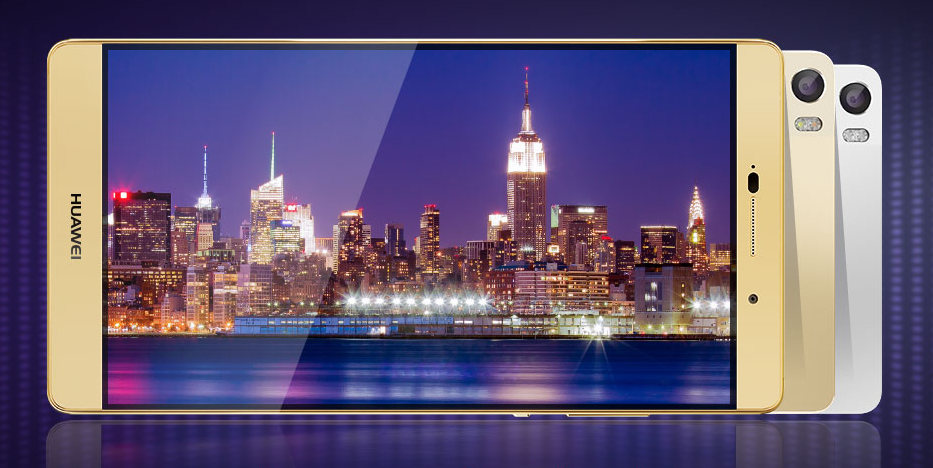 The GPU present inside Huawei Mate 8 is going to be an ARM Mali-T880, and the chipset will also possess an i7-coprocessor, and a Tensilica Hi-Fi 4 independent audio chip. It is said that the upcoming smartphone will be available to purchase in two models. One model of Huawei Mate 8 will come with 3GB RAM and 32GB internal storage, while the second model will come with 4GB RAM and 64GB internal storage. The source says that the price of the 3GB RAM model is going to be 3,299 Yuan, or $518.36, while the 4GB RAM will most likely retail for 3,899 Yuan, or $612.64. On a note, You can download free movie apps for watching on your phone if needed 🙂 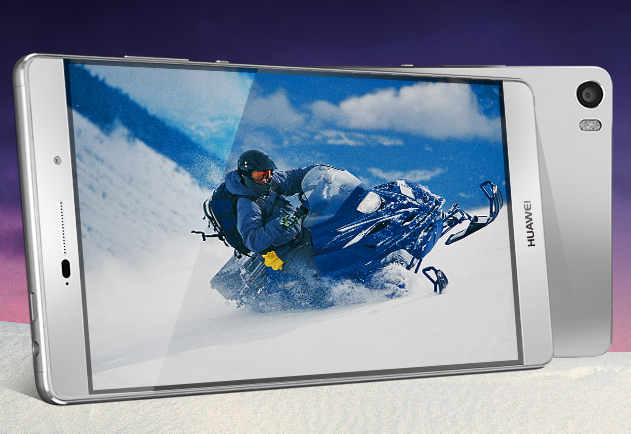 Huawei Mate 8 is also said to have a massive screen of 6 inches, along with a 1440p resolution. The larger screen will no doubt open a lot of doors to fit in a large capacity battery, which we will be looking forward to seeing. As for the price, Huawei Mate 8 is an expensive handset, but after we noted down all the specifications, we believe that the smartphone deserves such a price tag.