Snapdragon 820 is yet to found in smartphones and already we are receiving word that Snapdragon 830, which is undoubtedly the successor of the upcoming chipset is going to be made on an even smaller manufacturing process. According to a source, Snapdragon 830 is also going to feature Qualcomm’s custom core chips, much like its predecessor, but the source did not manage to confirm whether they are going to be called Kyro, or something. 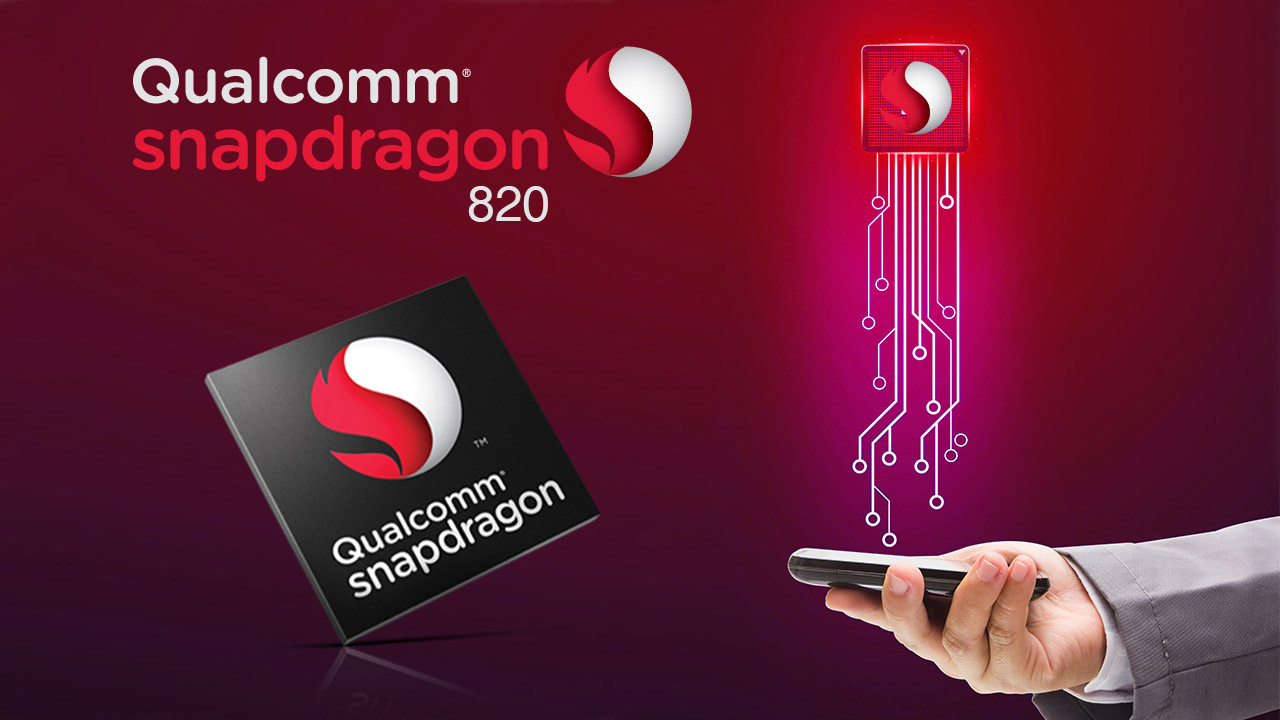 We believe that Snapdragon 830 is going to feature the same Kyro cores, but they are going to be an upgraded version of the cores present in the upcoming Snapdragon 820. Given below are the model numbers of each chipsets that belong to Qualcomm.

Snapdragon 830 is going to be manufactured on Samsung’s 10nm LPE process, while Snapdragon 820 is going to be using the company’s 14nm LPP process. The smaller manufacturing process will have obvious advantages, ranging from more processing power compared to previous generation processors, all the while consuming less energy.

While Samsung is competing with TSMC in the 10nm FinFET race in order to receive a major portion of Apple A10 chipset orders, the company has not yet disclosed when it will commence the mass production process. However, the source states that the manufacturing process will begin during the second half of 2015, but we will still wait for the confirmation of this news. 10nm FinFET is going to much more expensive, but its advantages are obviously going to be seen in smartphones later on.