OnePlus X aka OnePlus Mini, the rumoured budget smartphone by the Chinese company, has once again leaked in a couple of images on the Web, alongside a listing on the US FCC certification website. The leaks come ahead of the company’s Monday event in Bengaluru, where OnePlus may unveil the new smartphone. 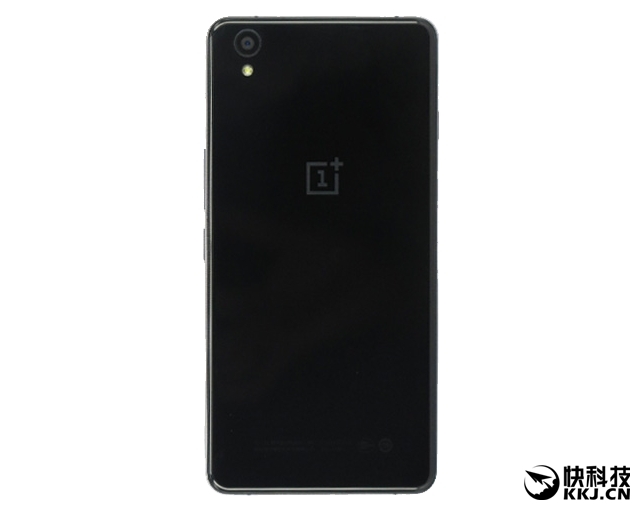 The US FCC lists the new OnePlus handset with model number E1005. It also suggests the particular model to run on a 1.9GHz processor and support connectivity options such as Bluetooth, Wi-Fi, GPS, FM radio, 4G LTE bands 1, 2, 4, 5, 7, and 8, and quad-band GSM.

The first leaked image, said to have been gleaned from the US FCC by PhoneScoop, shows the smartphone kept besides a scale tipping the measurements. Since the measurements on the scale are not clearly visible, the length and breadth of the OnePlus X still remains a mystery. However, if seen carefully, the device seems to be around 140mm in length and almost 70mm in width. It would be sporting a rear camera on the top-left corner, a company logo at the centre, and dual speaker grilles, antenna breaks along the side panel, and a Micro-USB connector at the bottom. The second image shows the smartphone’s front panel. Since the image is grainy, nothing can be confirmed as of now. However, the renderings show off an iPhone 4S-esk design and it’s very clear that the iPhone had a major inspiration for the final design. 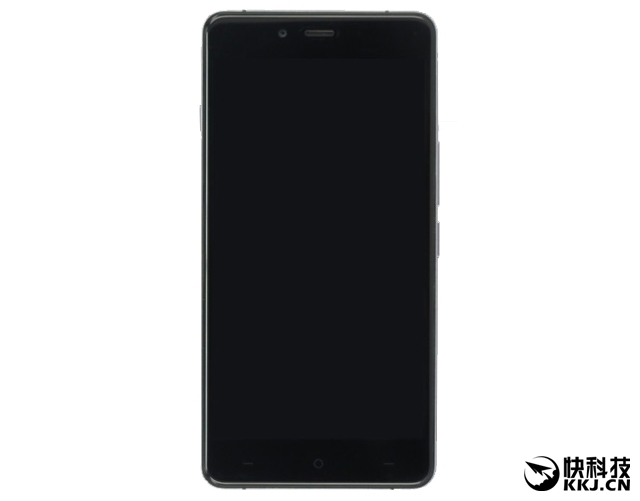 OnePlus has sent out invites for a Monday announcement at Bengaluru, India. The invite confirms that Pete Lau, Founder and CEO, OnePlus and Vikas Agarwal, GM India, OnePlus will be present at the event. The invite titled “The Next Big Step” hints that the company may announce some India-specific partnerships. But there is also a possibility that the Chinese handset maker may showcase the OnePlus X aka OnePlus Mini at the event. 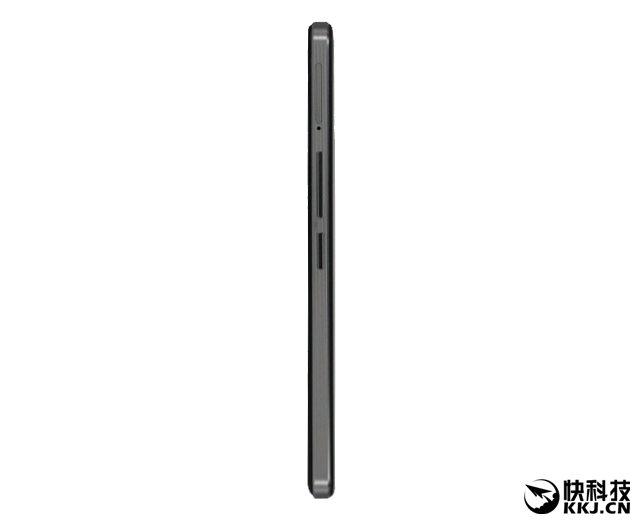 A recent leak suggested that the OnePlus X (aka Mini) may be priced at $250 (approximately Rs. 16,500) and will launch in November or December. Based on preliminary leaks, the next OnePlus smartphone is said to finally feature a MediaTek chipset – MediaTek Helio X10 MT6795T coupled with 2GB of RAM and 32GB of storage. It is also likely to feature a 5-inch IPS display with full-HD (1080×1920 pixels) screen resolution with Corning Gorilla Glass 3 or 4 cover alongside an oleophobic and hydrophobic coating on top. For the cameras, the OnePlus X may sport a 13-megapixel Sony IMX258 camera with an f/2.0 aperture, 4K video recording, and dual-tone LED flash. A 5-megapixel front-facing camera is also rumoured. The handset is expected to pack a 3000-3100mAh non-removable battery alongside the USB Type-C port. Other rumoured connectivity features include Bluetooth 4.1, NFC, and Wi-Fi. The OnePlus X, unlike the OnePlus 2, is said to feature fingerprint scanner on the back panel instead of the home button – this is in line with leaked images. 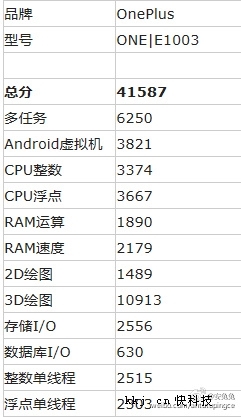 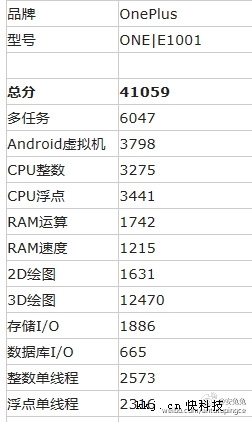