Meizu PRO 5 was not the last smartphone we have seen in 2015 because the company has another event planned for October 21. According to a source, there is a teaser poster suggesting that the device will belong to the company’s Blue Charm Series, meaning that it will belong to the lower tier of smartphones belonging to Meizu. In short, the price of this smartphone is going to be far more affordable compared to MX5, and will probably be available to purchase in the following colors: 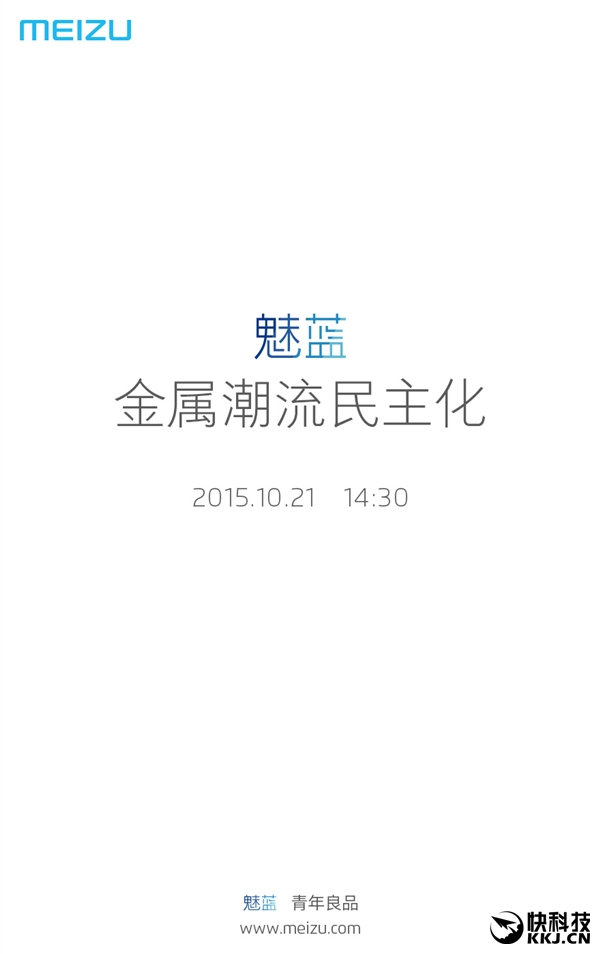 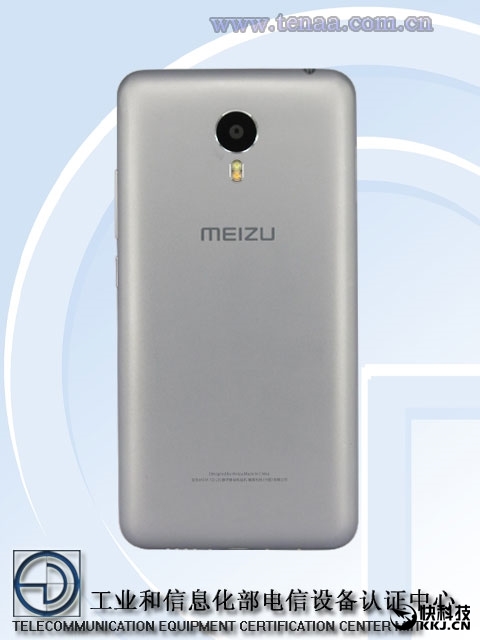 Since MX5 and PRO 5 feature Sony’s IMX230 camera sensor, we should expect that the upcoming device will also be running a sensor belonging to the Japanese company. According to the source once more, the price of the smartphone is going to be 999 Yuan, or less than $160. While it is extremely affordable, we would have been much more impressed with Meizu’s upcoming smartphone had it featured better specifications, since an MT6573 might not bring that much performance as we are hoping to see. 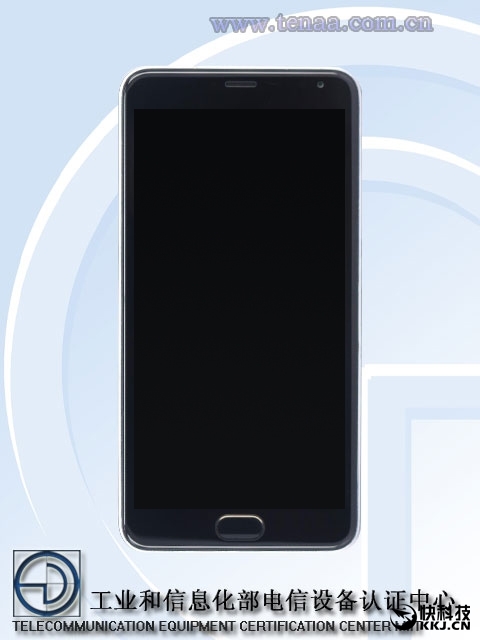 However, the smartphone could become a popular product in certain regions that desire low-priced handsets, so we are going to have to wait and watch to see how the device performs. 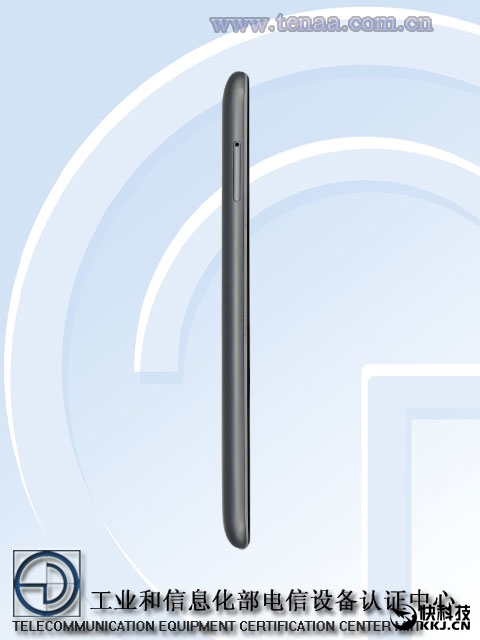