After the release of iPhone 6s and iPhone 6s Plus, the next smartphone to be released by the company is going to be called iPhone 6s mini. There have been several leaks in the past related to Apple working on a smaller version of an iPhone, but nothing major has come through concerning its hardware or release date.

According to a source, the Rose Gold version of iPhone 6s mini has shown up in images (posted below) and you will be able to see, the smartphone is a clear cut smaller version of the original iPhone 6s and iPhone 6s Plus. However, there were no details provided on when the device is going to be launched or what hardware is going to be present inside it. Since it belongs to Apple’s newly announced smartphone lineup, we could be seeing the same A9 chipset present in iPhone 6s mini that was present in its 4.7 inch and 5.5 inch models.

However, the device might not be running iOS 9 straightaway because according to the source, iPhone 6s mini is still running iOS 8, meaning that users might have to manually update their devices in order for the smartphone to start running the new platform. The smaller screen will also mean that the smartphone will be fitted with a smaller battery and will most probably come running a much lower resolution than iPhone 6s, but we will wait for updates to come through in order to confirm this.

The starting price of iPhone 6s mini will definitely be lower than that of iPhone 6s, making it affordable to those who want to experience Apple’s latest software platform on a smaller and cheaper device. It is possible that iPhone 6s mini could be released next year otherwise the overall sales of both iPhone 6s and iPhone 6s Plus could suffer if the smartphone is released this year. 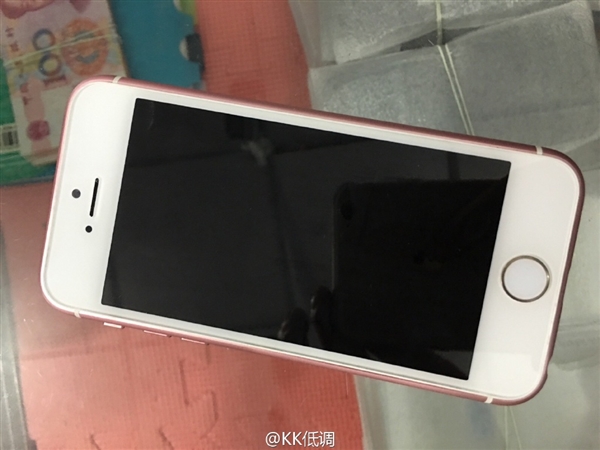