After making quite a name for itself in the smartphone industry, Xiaomi wants to stir trouble for notebook manufacturers because the company is preparing to produce a laptop, which will obviously carry an affordable price tag, given the company’s business model. Previously, there were some doubts that the company could engage in such an activity but according to a source, an executive belonging to Inventec has confirmed that the company and Xiaomi are indeed working together to make sure that a large amount of units are successfully produced.

Richard Lee, the Chairman of Inventec has said that “I am upbeat about the business outlook for Xiaomi’s notebook computers, as the firm has more than 200 million registered smartphone users. I am not sure if the smartphone approach will be applicable to notebooks, but I expect Xiaomi’s entry into the notebook industry to bring something new to the market.” 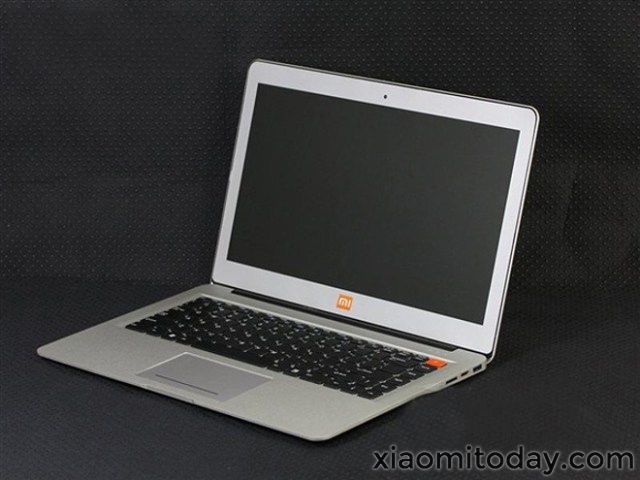 According to Lee, there are more than 200 million registered users that are using Xiaomi’s mobile products, which is strong evidence that the company has successfully penetrated this particular market and has displayed no signs of slowing down anytime soon. He also says that the shipping period of the notebook computers will start from either the first or second quarter of 2016. Lee did not mention the starting price of these mobile machines and did not provide any crucial information concerning the components that are going to be present in the Xiaomi branded laptops.

Designers belonging to both Xiaomi and Inventec are going to join hands in order to produce a laptop that is going to look striking similar to Apple’s MacBook lineup of notebooks, with the primary difference being that the upcoming laptops are going to have a very affordable pricing variable. More information of Xiaomi laptops will be provided as soon as the very first bombardment of units enter the market.