Xiaomi Mi4c is going to be running Snapdragon 808, which is a huge upgrade over Snapdragon 615 running in Mi4i. Snapdragon 808 might have a total of six cores running inside, but that does not make it a weak processor, because resource-intensive applications and games will benefit greatly from all six cores. Like all smartphones running Qualcomm’s second most powerful chip at this current time, Xiaomi Mi4c is going to be running the following processor.

Xiaomi Mi4c might not be as powerful for Mi Note Pro, but it is still a very capable smartphone according to the price that you are getting it for (details have been given below).

There are going to be two RAM models instead of one 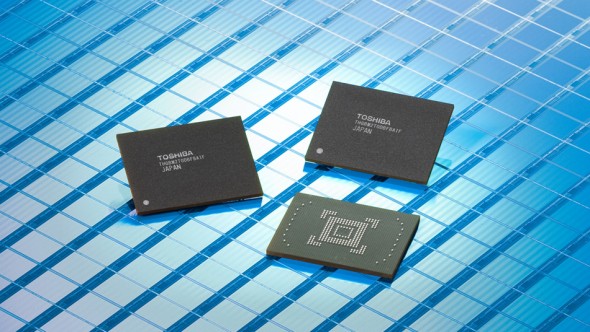 To sell as many Xiaomi Mi4c units as possible, the company is going to release not one, but two models that are going to have different amounts of RAM. The starting model of the smartphone is going to have 2GB of RAM, while the higher priced model is going to have 3GB RAM. Due to obvious reasons, the 3GB RAM model is going to be much more expensive but it will obviously be the more suitable choice for majority of individuals since amount will provide a nice bit of freedom for applications that consume a high amount of system memory.

You will be expected to pay more, but looking at other smartphone solutions that possess a Snapdragon 808, Xiaomi Mi4c could not have been a much better option.

Internal storage will depend upon the RAM model of Xiaomi Mi4c 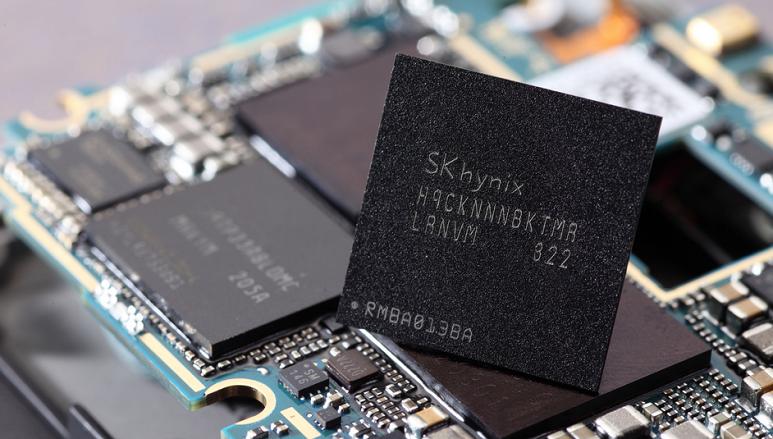 Before you end up purchase a Xiaomi Mi4c, you will also have to take into account the total amount of storage you will require. Keep in mind that until now, there is no mention of a card slot present in the smartphone, so as far as expandable storage goes, we doubt that you will find space for it in here, thus making this particular category extremely crucial to your purchasing decision. The 2GB RAM model will have 16GB of internal memory, while the 3GB RAM model will have 32GB of storage. We also mentioned that Xiaomi was intending on releasing a 64GB storage version, but we have not heard any additional news regarding this.

Xiaomi Mi4c is going to have a 3,080mAh battery, which is only 20mAh more than the battery present in Redmi Note 2. If you ever want to find out which smartphone was a better choice when it came down to just Mi4c and Redmi Note 2, then you should consider yourselves lucky because we have compiled a nice specification comparison between both of these smartphones in order to speed up your purchase.

For a Snapdragon 808 powered smartphone, Xiaomi Mi4c has loads of wireless connectivity options that you can take advantage of after purchasing it. Firstly, it will have an LTE modem, and will be compatible with the following frequencies: 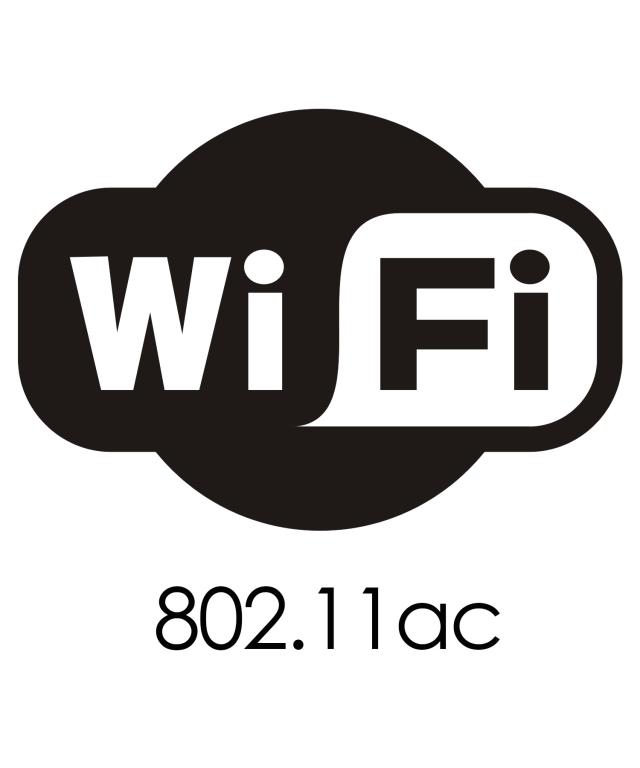 There is also going to be an 802.11ac chip present, so as long as are connected to a wireless router that also satisfies 802.11ac speeds, you will comfortably be able to enjoy better wireless connectivity speeds at longer distances. If you want to transfer files between mobile devices at a faster rate, then a Bluetooth 4.1 chip is also present to help you with that purpose.

The rear camera sensor will be able to record 4K videos

The rear camera of Xiaomi Mi4c is a 13MP one and while users will not be able to capture high-resolution images compared to cameras that feature 20MP and above, one advantage of owning this smartphone is that it will be able to record 4K videos at 30 frames per second. There have been no details on what company the sensor belongs to, but we will find about this during the later months.

The price of the smartphone is more expensive than we expected

According to the prices stated on geekbuying.com, Xiaomi Mi4c will cost the following (‘BUY NOW’ links given at the beginning and the end of the post)

Regardless, it is much cheaper than the rest of the competition, and that is always a good thing for customers all around the world.

Given below are all the hardware specification details that you need to know before you make your purchase of Xiaomi Mi4c.

Attention: The internal data of table “2” is corrupted!

Whatever details that we happened to miss over here, we will get to know everything when Xiaomi Mi4c is officially announced. If a Snapdragon 808 powered smartphone is what you are looking for less than $300, then it is strongly advised that you purchase this one.