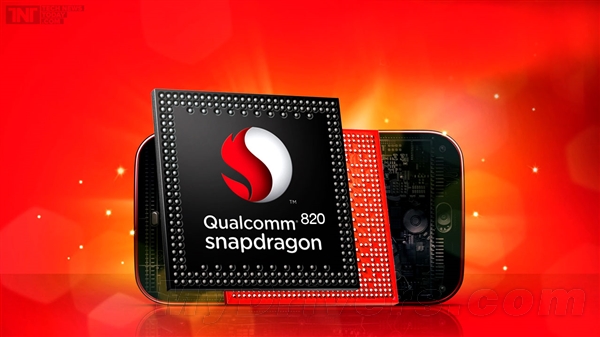 The Qualcomm Snapdragon 820 processor may be the chipset we’ve all been waiting for, following all the issues surrounding the Snapdragon 810.

The new Snapdragon 820’s features include new 14-nanometer architecture, an efficient quad-core setup, a brand-new GPU, and 600 Mbps Cat. 13 baseband technology.  A Weibo user had shared details on the Snapdragon 820’s actual performance, and it does seem like a credible leak – Samsung’s purported 2016 flagship, the Galaxy S7, is said to come with a Snapdragon chipset under the hood, and the score supposedly matches up with tests done on this upcoming device.

Basing on what we’ve learned from the leak, the use of new and independent architecture on the Qualcomm Snapdragon 820 is the driving factor behind its improved performance.  By contrast, the Snapdragon 810 was notorious for overheating and, in general, underperforming; this, if you remember, had forced Samsung to go with an Exynos processor for all versions of its Galaxy S6.  So in a processor space where eight-cores are becoming more and more prevalent, it seems as if Qualcomm would rather go back to quad-cores for its latest chip.