Looks like Xiaomi Mi4c is actually going to possess the orange packaging that we earlier reported on. The color signifies the signature color of the company, and according to what we are seeing from the high-resolution image, the smartphone is going to be equally impressive of the packaging it is going to be shipped out in.

The Chinese smartphone manufacturer is going to announce its Mi4c on September 22, with a very high chance that the company’s Mi Pad 2 is also going to be unveiled to the public. As far as the internal specifications of Xiaomi Mi4c are taken into consideration, the smartphone is going to have a Snapdragon 808 running inside it. The silicon is going to feature a 6-core processor, with two cores belonging to Cortex-A57, and the remaining four belonging to Cortex-A53. There are two RAM models that are most likely going to be sold in the future. 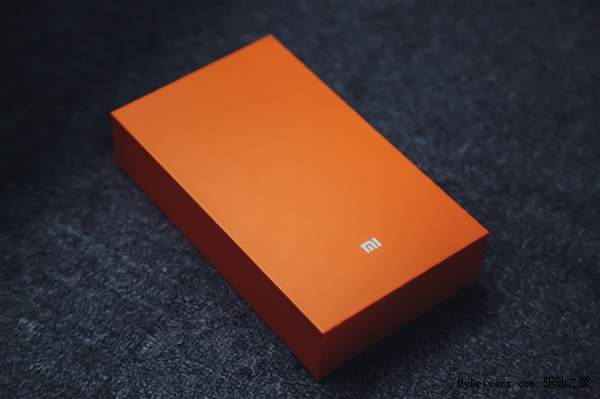 One is going to have 2GB of RAM while the other is going to have 3GB. The 2GB RAM model will have 16GB of internal storage while the larger RAM model will have 32GB of internal memory. There is also a high chance that the company will release a 64GB internal storage model, but this detail will be confirmed when the smartphone has been officially announced. The screen size of Xiaomi Mi4c is going to be 5 inches and will have a resolution of 1080p. The battery will be a 3,120mAh pack, and since the smartphone will have a Snapdragon 808, there will also be an LTE modem and Quick Charge 2.0 support will also be found on it as well.

A USB-C port is also going to be present, which will increase file transfer speeds when Xiaomi Mi4c is connected to another machine via USB cable. The starting price of the handset according to a source is going to be 1,299 Yuan, or $204, which is extremely cheap for a smartphone that packs a chipset as powerful as Snapdragon 808.