While ZUK Z1 was a decent all-round smartphone thanks to its price tag of $319.99, the company will be aiming to capture a great deal of popularity with the release of ZUK Z2. The upcoming handset is going to be running Qualcomm Snapdragon 820, and thanks to being processed under 14nm FinFET, ZUK Z2 will not only be able to deliver efficiency, but performance too.

The latest hardware leak states ZUK Z2 is officially going to be released in January, and is going to be running a Snapdragon 820. Alongside the powerful chipset, there is also going to be 4GB of RAM, which is a significant increase over 3GB RAM in ZUK Z1. Since the company’s very first smartphone featured a USB-C port, we can expect the same port to be present in ZUK Z2. Fortunately, running a Snapdragon 820 will give the user a phenomenal advantage because the phone will be compatible with Qualcomm Quick Charge 3.0. 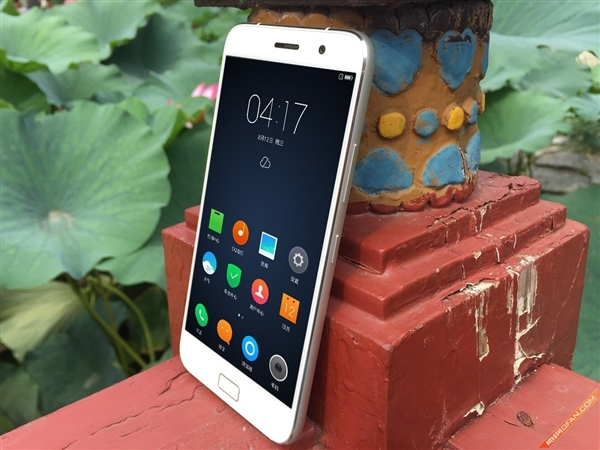 This feature is not only compatible with microUSB ports, but USB-C Type ports as well. Though the leak did not specify the screen size, the company might retain the same sizes for both ZUK Z1 and ZUK Z2, which is 5.5 inches. The only difference here is the upcoming smartphone has been tipped to have a resolution of 2560 x 1440, which is acceptable since there has to be some difference between the two. This time, we are hoping that a removable storage slot will be added, since ZUK Z1 only came with 64GB of internal storage, which is not enough in a $319.99 priced smartphone. 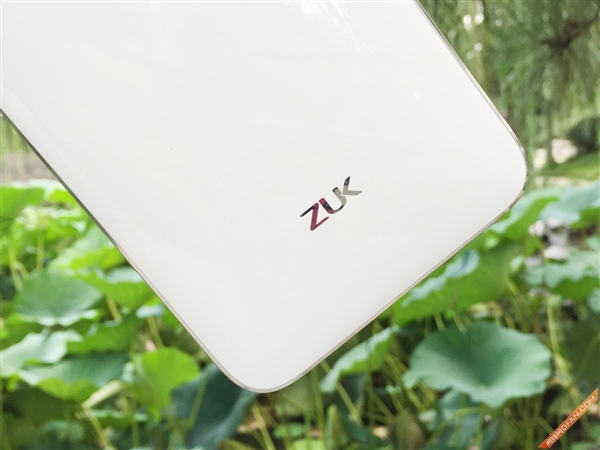 The price of ZUK Z2 is expected to be 2,000 Yuan, or $314.10. For a smartphone that is running a Snapdragon 820, we cannot expect the smartphone to be this affordable, unless the company is attempting to create a potential market for its goods.