Qualcomm recently announced the Quick Charge 3.0 Technology in early 2015, which reportedly improves 38% in efficiency, 27% faster, and reduces heat production of upto 54% than the previous generation, the Quick Charge 2.0.

New leaks from website, chongdiangtou reportedly show off an adapter from ‘Versus’, equipped with the Quick Charge 3.0 Technology. From the leaked pictures, the model number of the charger is WC20Q3QQBLK, and the specs include, 100-240V, which makes the charger compatible with a wide range of power outlets around the world, you can just use an adapter to adapt the charger to various regions or countries. 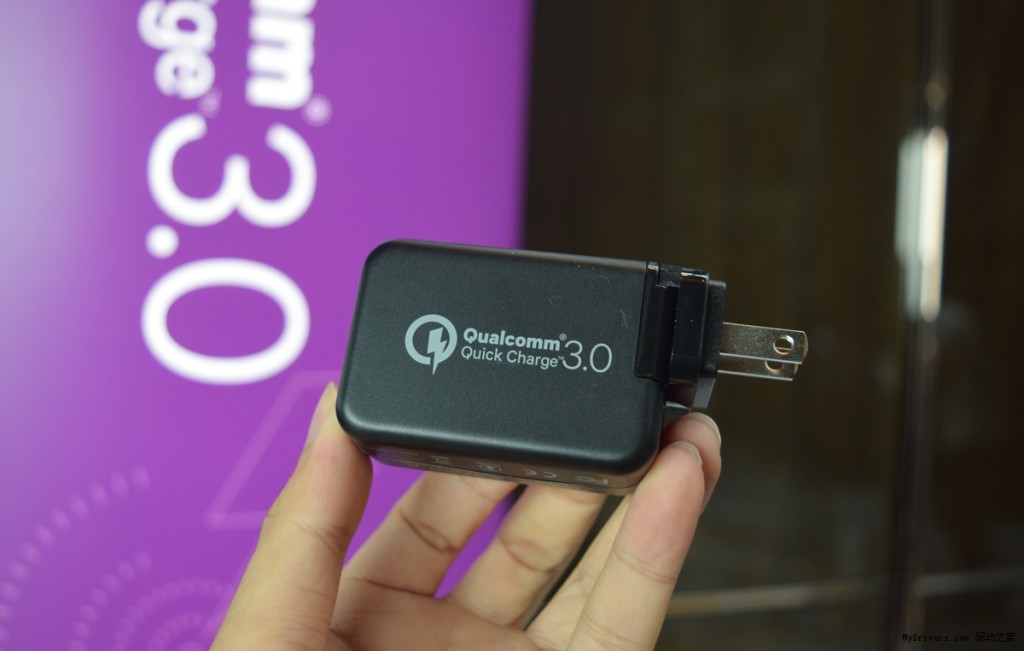 Compared to the previous Quick Charge 2.0’s fixed voltage, this new 3.0 tech, makes it very flexible, and can automatically adapt to the optimum voltage and current, which is the primary use of the new ‘BIN’ technology. 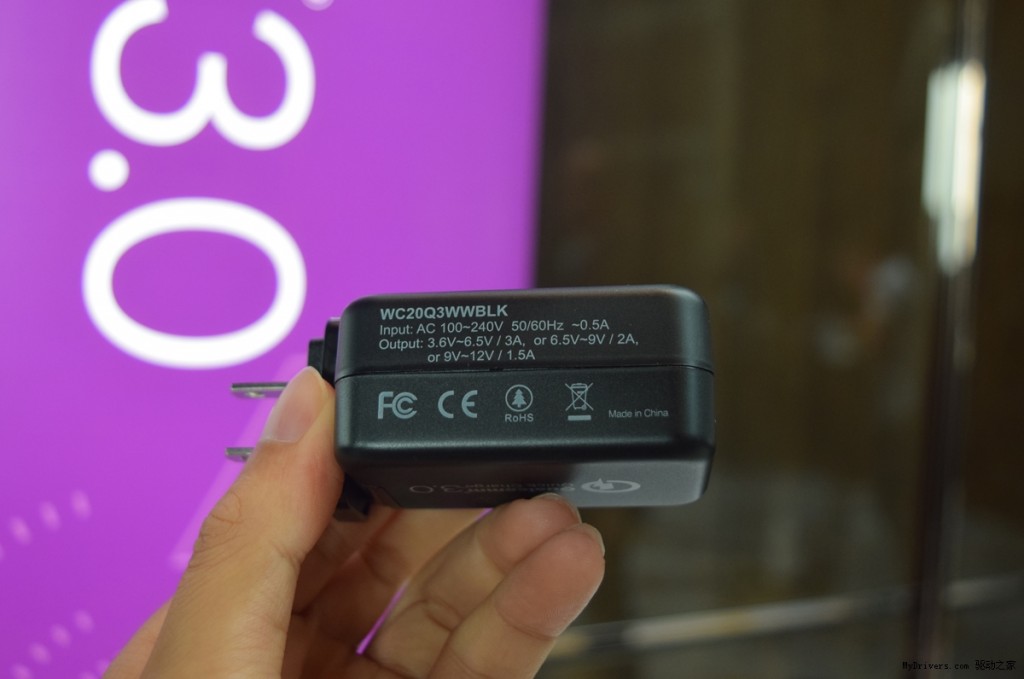 The new standards will reduce the amplitude of the voltage to 0.2, with the minimum voltage being 3.6V and the maximum being 20V.

The charger uses the US Power Integrations’ program, which makes it the first to get a high-pass Quick Charge 3.0 Certified charger. In addition, Quick Charge 3.0 certification icon changes, adding the number ‘3’ on the upper right corner of the icon. 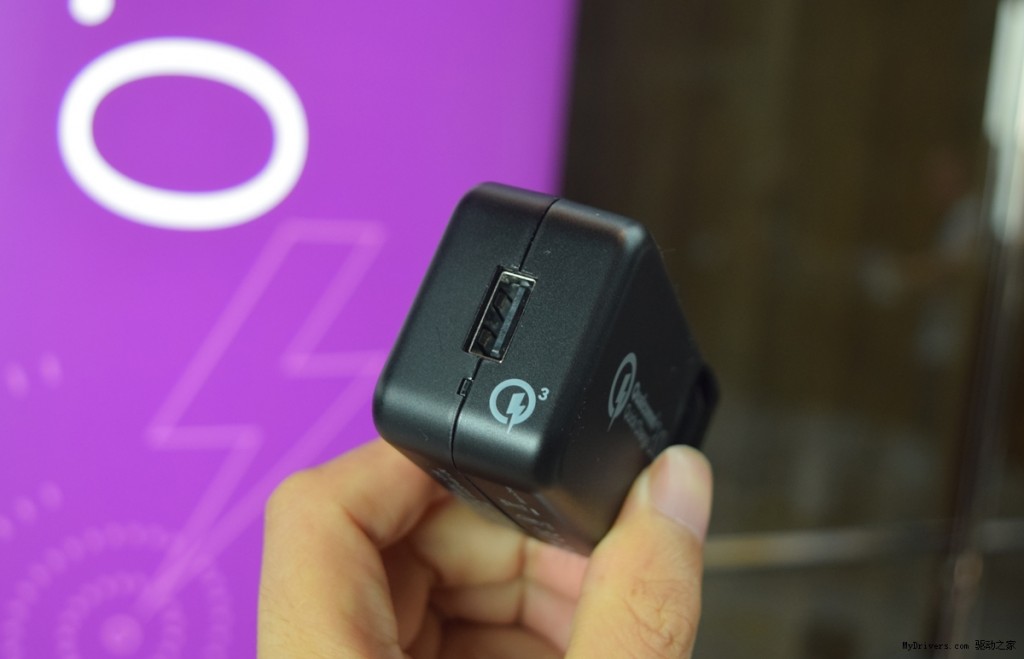 The Quick Charge 3.0 will reportedly support phones and tablets running on Qualcomm’s Snapdragon 820, 620, 618, 617 and 430, and the required adapters will be released early next year. 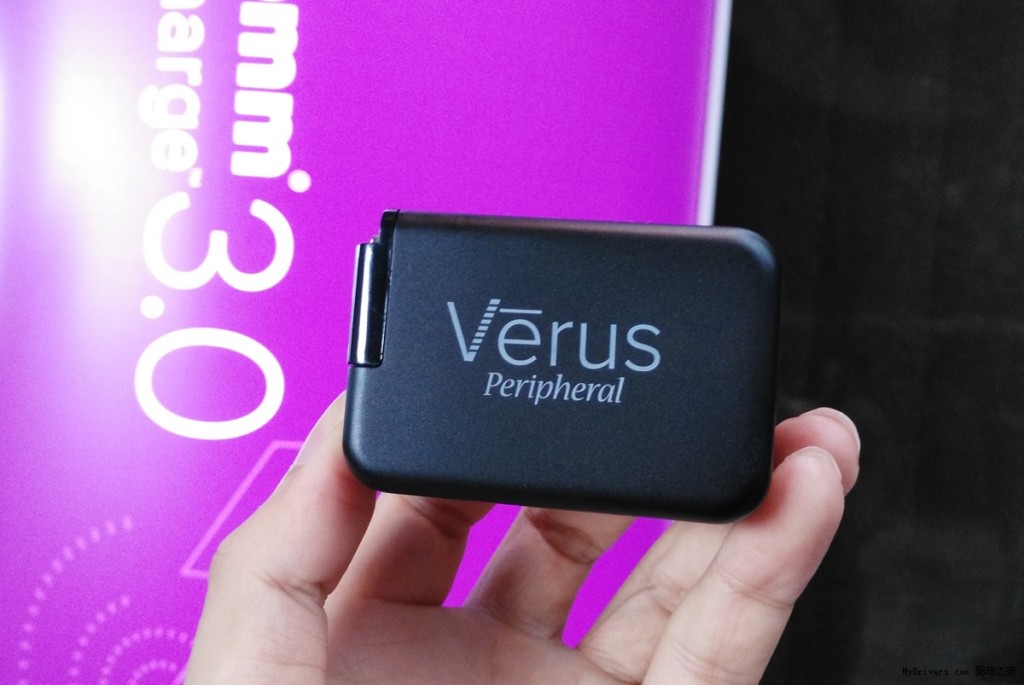 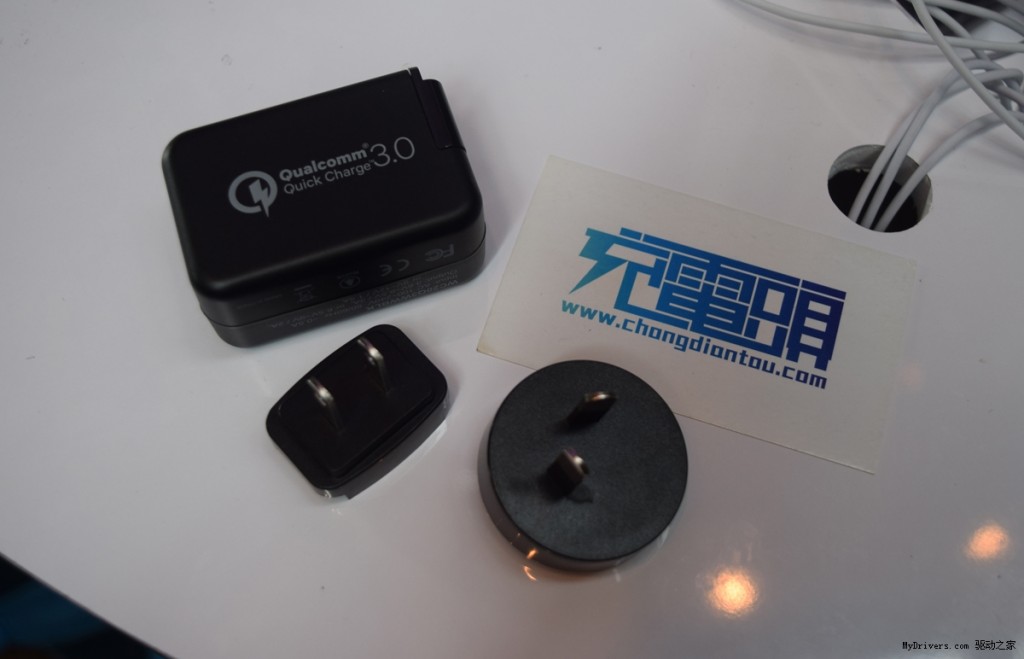 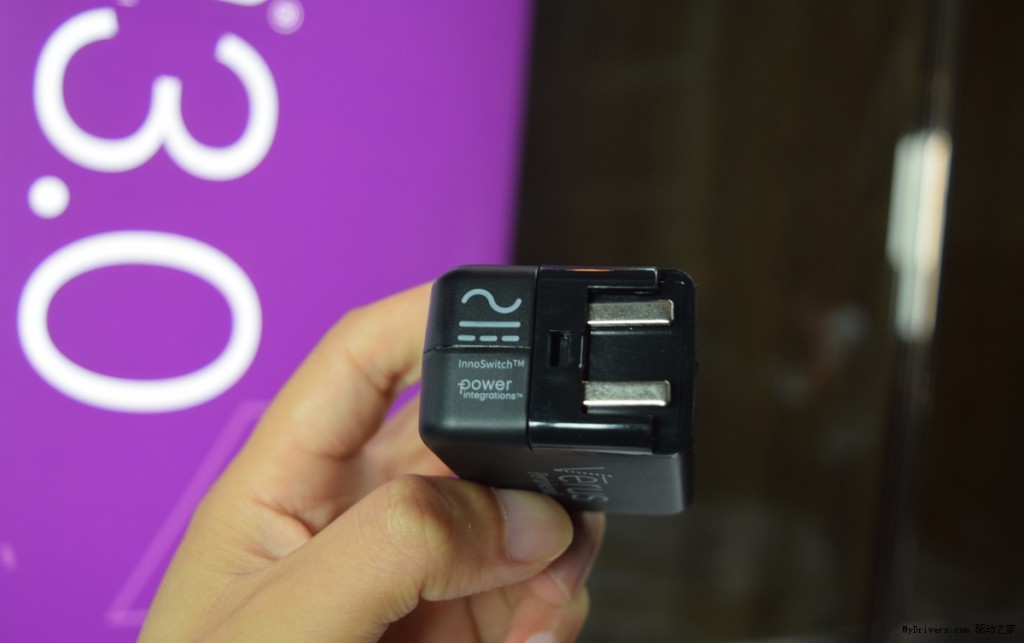