Looks like fortune is favoring Xiaomi, which happens to be one of the most popular smartphone brands in the world. After it was announced that Redmi Note 2 had just reached the 2 million sales mark, we have also received word that the rising Chinese company has opened up its very first physical shop in the Beijing Modern Plaza, which is obviously located in China.

According to a Chinese source, the store is expected to provide users with a complete experience of purchasing one of the most desirable Android powered smartphones on the market. That’s not all, but those customers who are going to be making their smartphone purchase for the very first time will also be receiving a ‘hands on’ experience of the functionality of the smartphone that they wish to purchase. According to the images that we are able to see, the store looks extremely furnished, clean and highly decorated with the company’s mascot, mobile devices, consumer electronics and accessories. 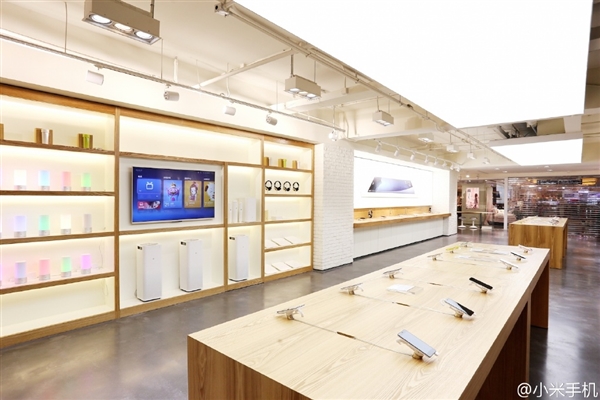 There are also personnel sitting in a separate area of the shop and from what we can tell, they are present in order to help customers make their purchase much simpler. We also believe that the staff is present in order to facilitate online transactions successfully and securely. In addition to smartphones, the entire catalogue of Xiaomi products can be seen in another image, which reveals that the company is going to give focus to each and every product that it has released so far. 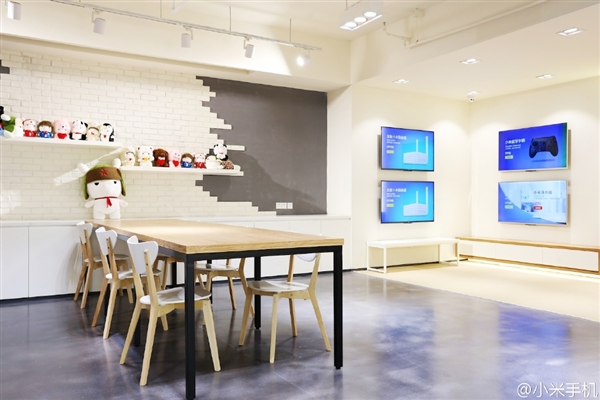 Apart from this, the store also provides refined customer services such as warranty claims, repairing damaged handsets as well as the chance to completely check out a product before the customer finalizes their purchase. Previously, Xiaomi relied on e-commerce services and other online retailers that would help its products to sell but with the start of a physical store, it appears that the company will be less dependent on them in the near future. 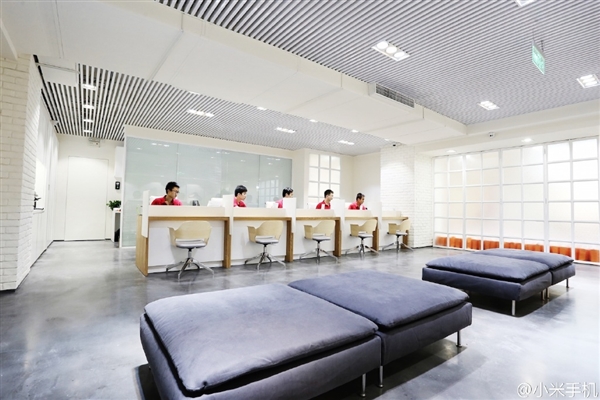