Since there is little no difference in the design of the iPhone 6 and the 6S, someone got the idea of swapping the back of the iPhone 6 with one from an iPhone 6S. Why wouldn’t anybody do that? So, a team of under-world manufacturers went ahead and made a batch of these backs for iPhone 6’s which have the little ‘S’ in a square, which will instantly make you the cool one to have the latest and greatest.

Since this only costs $5, and there is the latest Rose Gold (or Pink) back available, you can pimp out your old iPhone to make it look like it’s the latest one. And the backs are so convincing, it’s like they are almost real, and very hard to tell the difference.

Of course once you use the phone you will be able to tell the difference almost instantly, because there is no Force Touch or 3D Touch on the iPhone 6. In addition to that the biggest problem is that the model number didn’t change from A1524, if they change the iPhone 6S it will be even more effective.

There will be many phones on online portals like Ebay pretending to sell these phones, which consumers should keep an eye out for. They might say the 3D touch is not working, which should be the biggest red-flag. 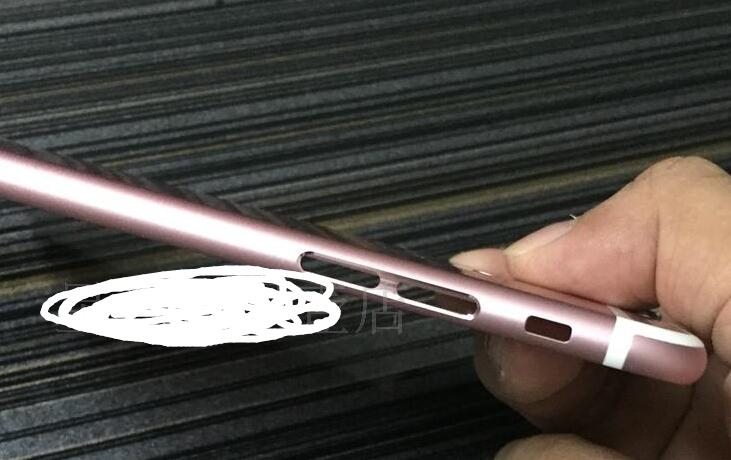 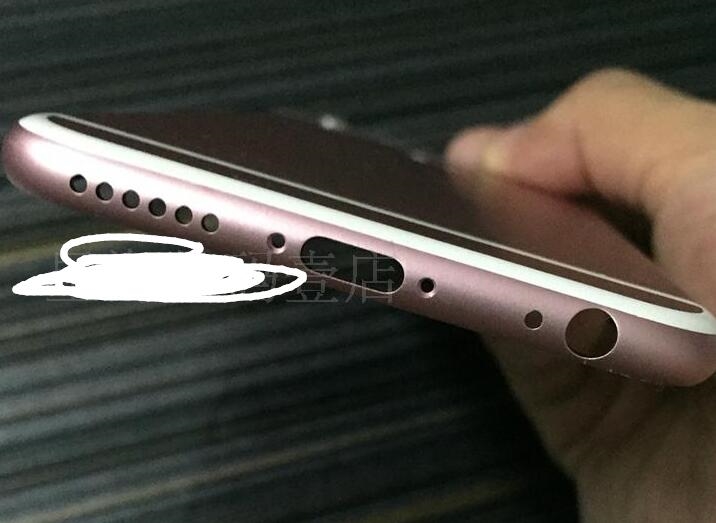 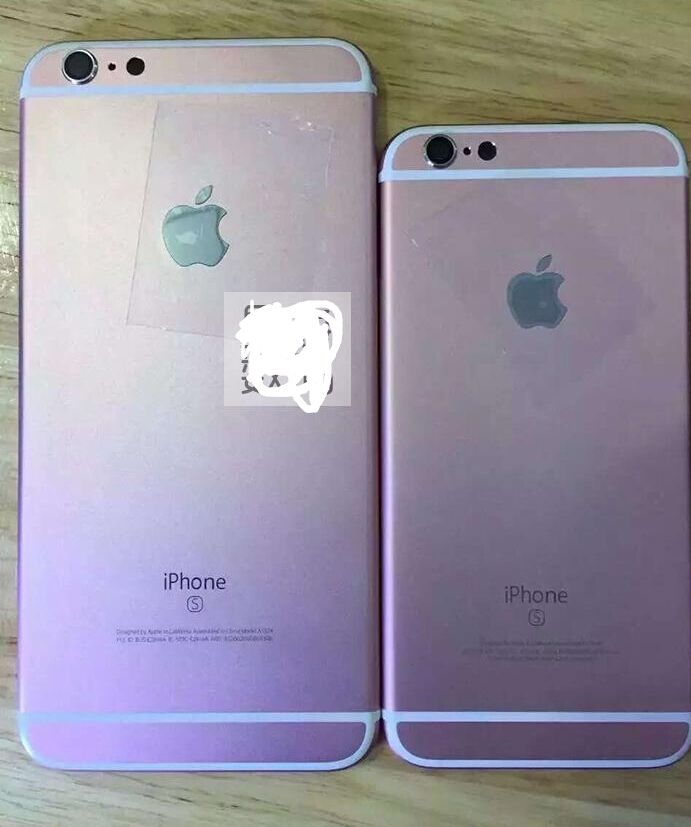 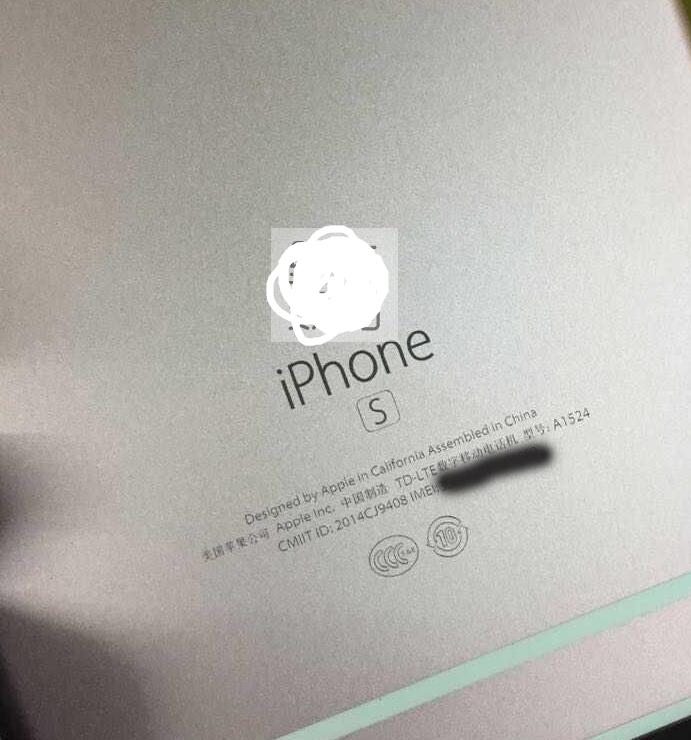