After the release of LG G4, the company is planning on releasing another high-end device that is going to sport one unique feature that no other flagship handset of the company sports. According to the information received from a Chinese source, we now know the model of the smartphone is going to be LG-H968, and that it is going to feature a front facing LED function, something that none of the previous smartphones from the company possess. 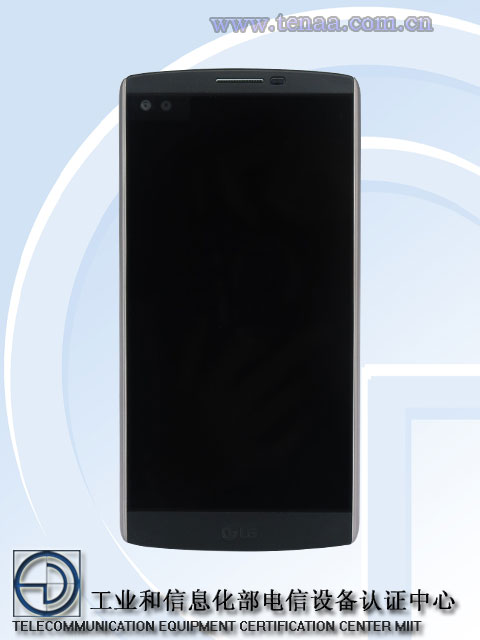 Additionally, the source also mentioned that the upcoming smartphone might also feature two displays, much like YotaPhone and YotaPhone 2. What that means is that the primary display of upcoming LG smartphone is going to be running the Android platform, while the secondary one is going to be running an E-ink display. Having an E-ink display in a smartphone is quite advantageous, since this particular display is quite energy efficient and will continue to function even when the primary Android display can no longer run on the limited battery life. 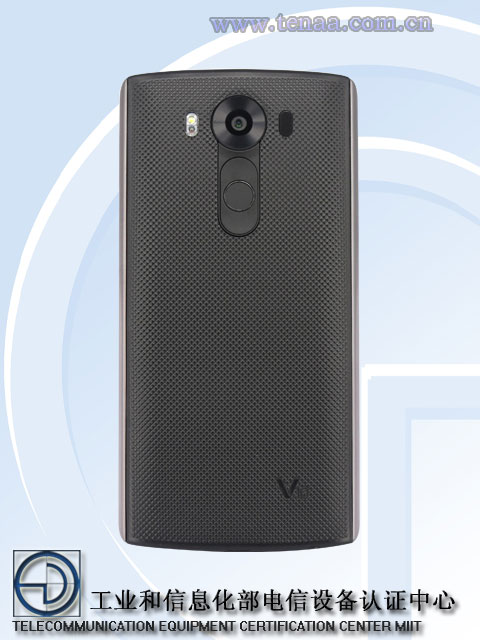 As for the hardware specifications, the source has not stated any, but since LG has always taken chipsets from Qualcomm to be placed inside these devices, we expect that this smartphone is going to be running Snapdragon 808. Snapdragon 810 is not going to be present due to its obvious overheating issue, so LG will be forced to make a sacrifice in providing consumers a balance between processing speeds as well as controlled temperatures. 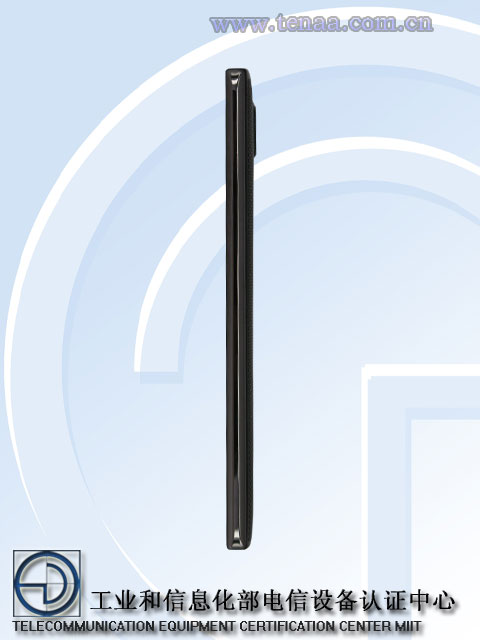 We have no details when the smartphone is going to be released, but it is possible that LG will be introducing it next month. We should also expect a hefty battery capacity and a large price tag since a premium smartphone sporting two kinds of displays in a single handset is not exactly going to be cheap. 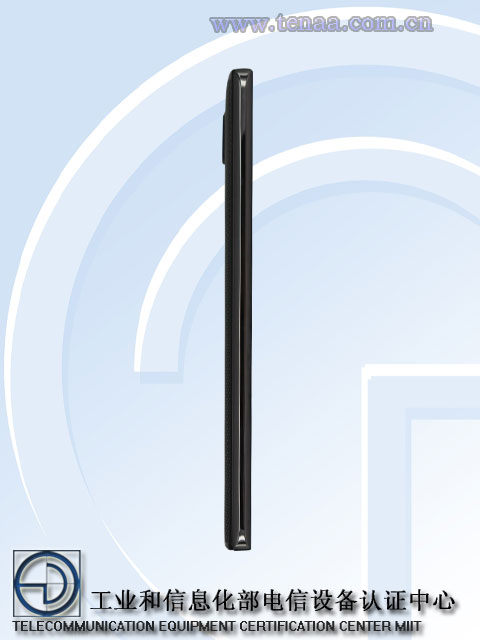