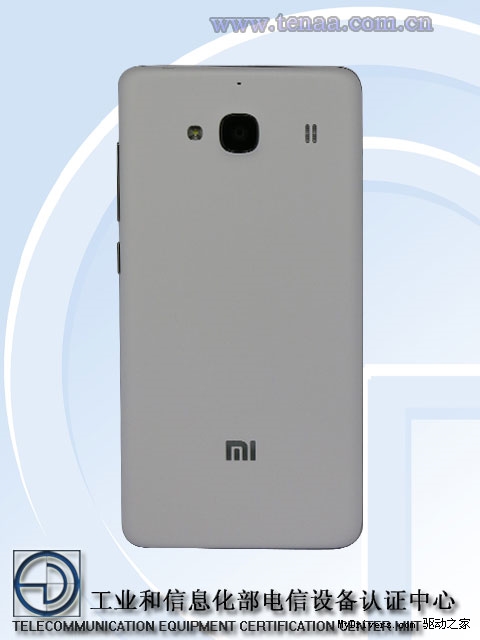 More information coming from the leak suggests that Xiaomi Redmi 2 will be available in both the 1GB and 2GB RAM models, with the latter obviously being the more expensive model to purchase. However, seeing as how Xiaomi splattered the headlines by releasing one of the most affordable Helio X10 running smartphones, the company is definitely going to take same approach with the upcoming one. 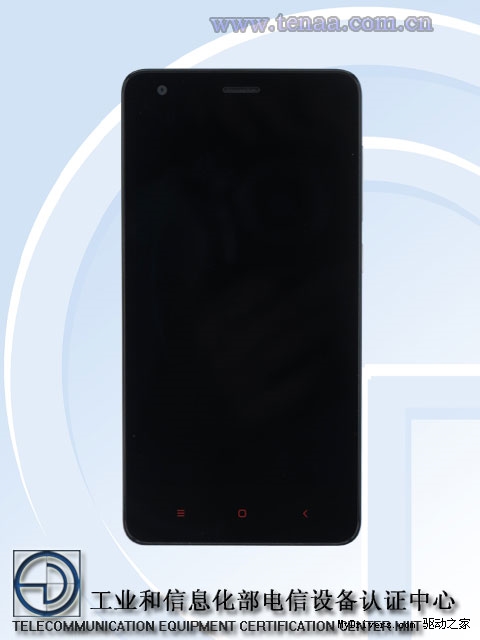 It is expected that the starting price of Xiaomi Redmi 2 is going to be 599 Yuan, which is equal to $94 USD. If this turns out to be true, then Xiaomi will effortlessly be able to target the sub-$100 smartphone category and cater to the entry-level consumers quite nicely. Other specifications details include a 4G modem, along with enough space in Xiaomi Redmi 2 to accommodate two SIMs, showing that the company wants to incorporate a high level of flexibility in its upcoming affordable smartphone lineup. 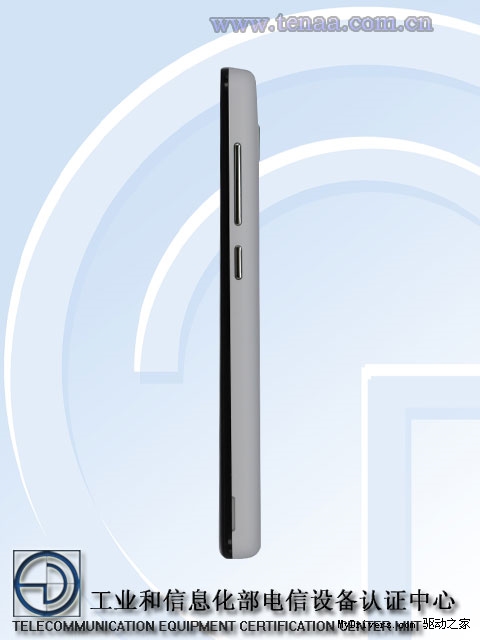 Xiaomi Redmi 2 is going to enter the market after the announcement of Xiaomi Mi4c, which is expected to be unveiled to the public on September 24, and will be running a Snapdragon 808. Next year, the company will be releasing its own custom cores so we might not get to see Qualcomm or MediaTek chipsets running in future Redmi handsets any longer. 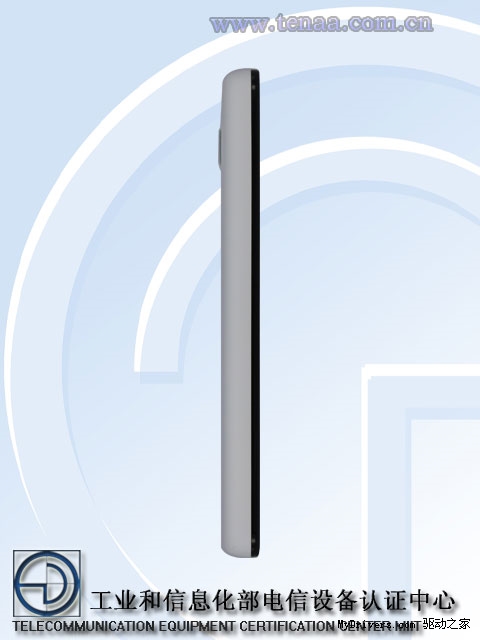 We will keep you updated on what is going to take place in the future.