Snapdragon 820 will be able to deliver everything that Snapdragon 810 came short of being able to do. From processing power to efficiency, Snapdragon 820 will be fabricated on the 14nm FinFET process and will most likely be present in Galaxy S7. That being said, it has been rumored that Samsung is testing out an even more powerful version of the chipset, called V3.X, just to be on the safe side.

According to a leak coming from China, Snapdragon 820 is going to be running Qualcomm’s custom ARM based Hydra cores. There are going to be a total of four cores, resulting in the processor being a quad-core one. According to the source, the quad-core processor will be running at a speed of 3.0GHz, which will deliver far more performance that what Snapdragon 810 was ever able to deliver. However, with that high a clock speed, the temperature could increase exponentially, leading to an even bigger issue that what users experienced on their Snapdragon 810 powered handsets. 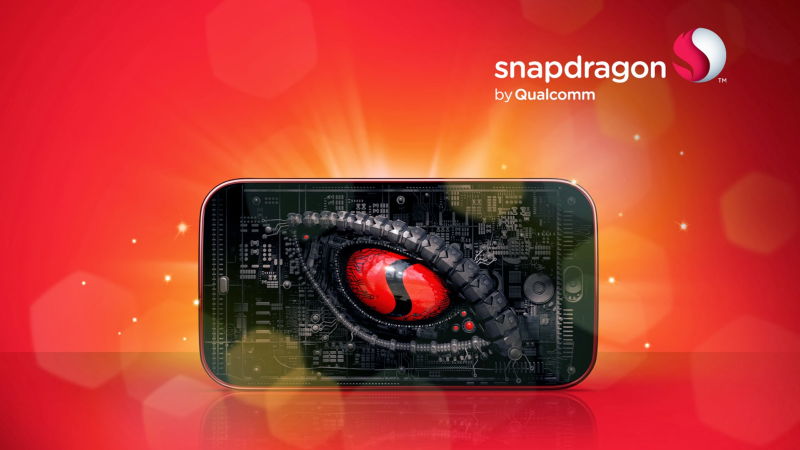 This is possibly the reason why Samsung is going to perform rigorous tests on its Galaxy S7 using a Snapdragon 820; to ensure that it is able to perform just as effectively as the company’s own developed chipset, which is being called Exynos 7430 Hero. The upcoming chipset from Samsung is also going to be a 14nm FinFET chip, and similar to Snapdragon 820, it too is going to sport a quad-core processor running at a much higher clock speed.

According to the level of performance that Exynos 7420 was able to deliver, we expect Exynos 7430 Hero to raise the bar through an impressive exhibition of processing capability and efficiency. While there is no exact release date of Galaxy S7 mentioned, we will expect the smartphone to be announced during the same period as Galaxy S6; during the Mobile World Congress event.

This time hopefully, Snapdragon 820 will remain in its thermal boundaries.