After the release of Meizu MX5, the Chinese smartphone manufacturer is looking to introduce a brand new lineup of devices that will most likely become the flagship offerings of the company. In order to do this, the company will be changing up their logo, as depicted in the images below. As for the company’s upcoming flagship smartphone that will succeed MX5, we know so far that it is either going to be called Meizu MX5 Pro, or Meizu MX5 Pro Plus.

Since MX4 Pro was incorporated with Samsung’s own developed Exynos 5430 chipset, we will not be surprised if the upcoming flagship smartphone from the company will be running Exynos 7420, which happens to be fastest chipset of 2015 so far. However, it is also possible that MediaTek Helio X20 will be present in the next Meizu flagship device, and is expected to deliver far more performance as compared to Exynos 7420. 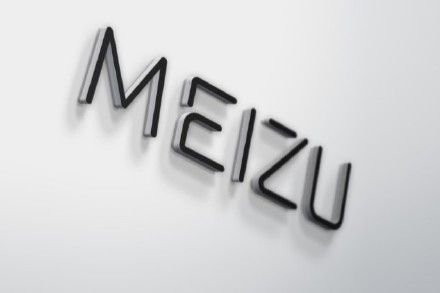 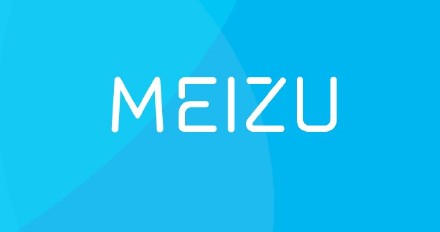 Naturally, Meizu will choose the chipset that will exhibit the most performance and efficiency and at this point, Helio X20 will most likely beat Exynos 7420 in both of these categories, allowing the Chinese company to make its decision effortlessly. In addition, we also believe that the upcoming smartphone will feature a better performing 20MP rear camera sensor. MX5 featured Sony’s IMX230, so we might get to see an IMX240 in Meizu’s flagship smartphone.

4GB of RAM is also going to be present inside the device, and the company is looking to place a 3,000 Yuan price tag (which is equal to $472.54 USD) on the upcoming device. Looks like time will tell if these leaks are true or not.