Gigaset, a company which was formerly called Siemens will be launching its first ever smartphone during the month of September, which is not long from now. The smartphone is going to be called ME, and to be more specific, it will possess the model name GS55-6. Since it is going to be the company’s first ever handset, you can expect top of the line hardware to be present in it.

Starting off, ME is going to feature a Snapdragon 810, although a much better chipset solution would have been Helio X20. Snapdragon 810, though known for its speed, is not the best SoC when it comes to keeping its temperature under control. Regardless, we are hoping that Siemens, or Gigaset has introduced an efficient cooling method that will prevent the octa-core processor of Snapdragon 810 from throttling. 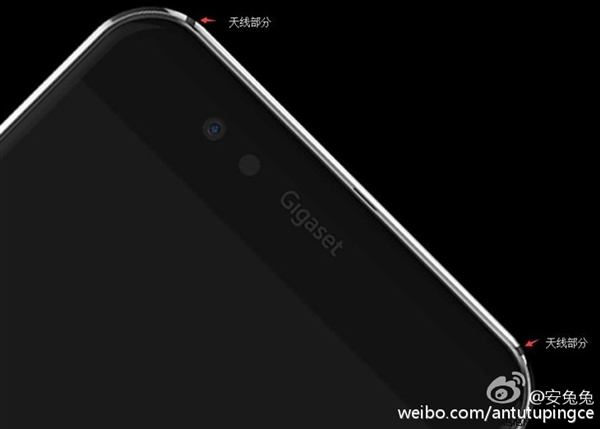 In addition to Snapdragon 810, ME is also going to feature 3GB RAM and 32GB of internal storage. While we know the device is going to feature a 1080p display, details on the screen size are still unknown. The great thing about the upcoming smartphone is that it is running Android Lollipop 5.1.1, but an even greater news would be that the smartphone would be up for an upgrade to Android Marshmallow, which will deliver even more performance, and higher battery life. 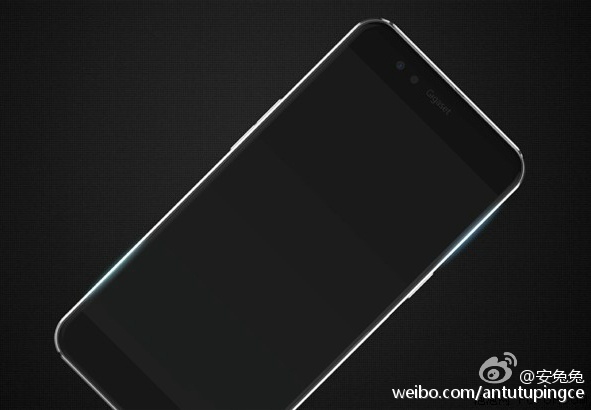 Siemens ME is also going to feature a 16MP rear camera sensor and an 8MP front shooter. There is no information on whether the mobile device is going to feature a microSD card slot so we are hoping that this crucial feature is included in the configuration. According to a source, Siemens ME is going to be showcased during the IFA 2015 and since it features impressive specifications, we can expect a high price tag. 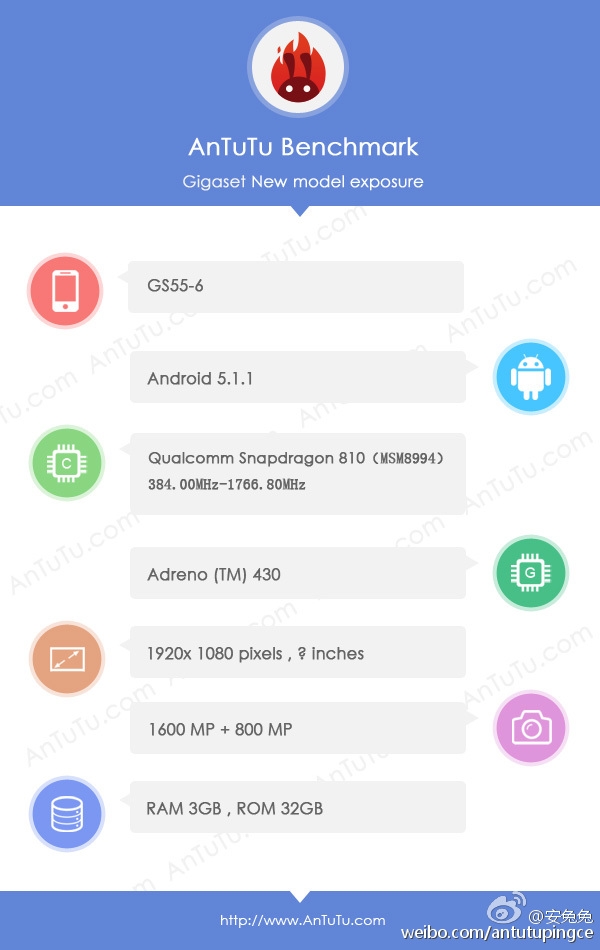 However, the company is going to have to be careful with its pricing strategy, because if it the smartphone is priced way above what better companies are offering for their better performing products, then things will not fare well for Siemens.