With the release of ZUK Z1, let us take a look at how the smartphone performs when it is pitted against Xiaomi Mi Note, which possesses nearly the same configuration as the recently announced handset. 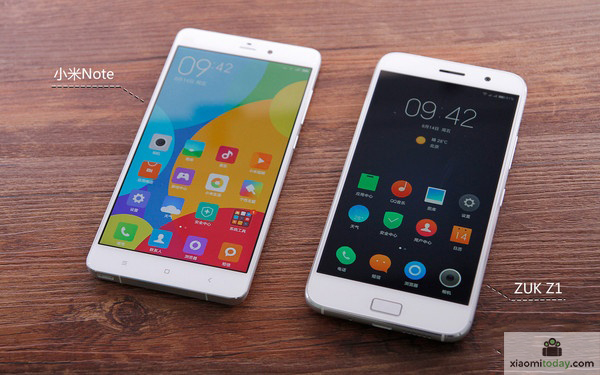 Aesthetically, both ZUK Z1 and Xiaomi Mi Note feature nearly the same design and shape. The most notable differences that you will find between the two smartphones is that Mi Note is slightly larger than ZUK Z1. This is because the former has a screen size of 5.7 inches as compared to the 5.5 inch screen of its rival. Moving on, ZUK Z1 also has a large physical button present at the lower center of its front side while Mi Note only has capacitive touch buttons. 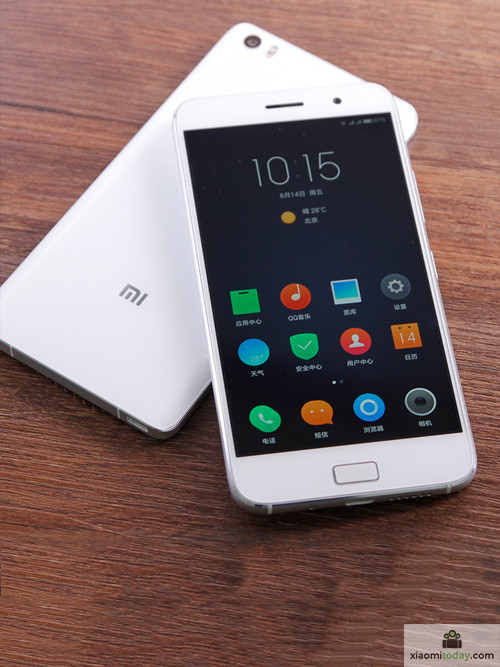 As for the button placement, both devices have their volume and power buttons placed on the same side, although we have to say that ZUK Z1 has its buttons present slightly towards the center of its chassis. It is safe to say that consumers will find it very difficult to distinguish between the two smartphones, unless they possess a discerning eye. 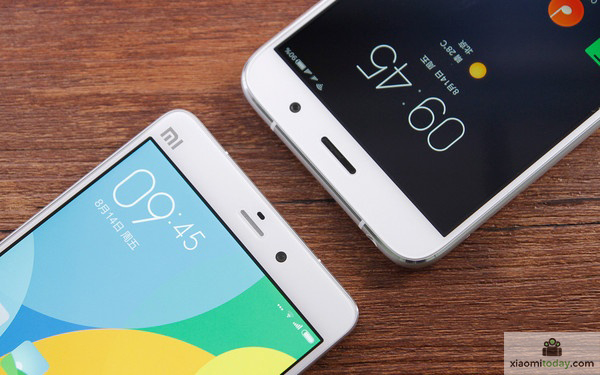 Xiaomi Mi Note has a much larger screen size compared to ZUK Z1. Given below are all differences separating the two mobile devices regarding this specific category.

If Mi Note has a much denser resolution, we would immediately favor ZUK Z1, since a 1080p resolution being projected from a smartphone screen is more than enough to provide one of the most decorated display experiences to the user.

Here is where the major differences start to come in. ZUK Z1 features a Type-C USB port, compared to a microUSB present on Xiaomi Mi Note. Type-C USB ports might not be compatible with Qualcomm’s Quick Charge 2.0 feature, but we are confident that the company has incorporated its own fast charging function inside it. One primary advantage of owning ZUK Z1 is that users will immediately notice a fast transfer speed when they plug in their smartphone to their computer using a Type-C USB cable. 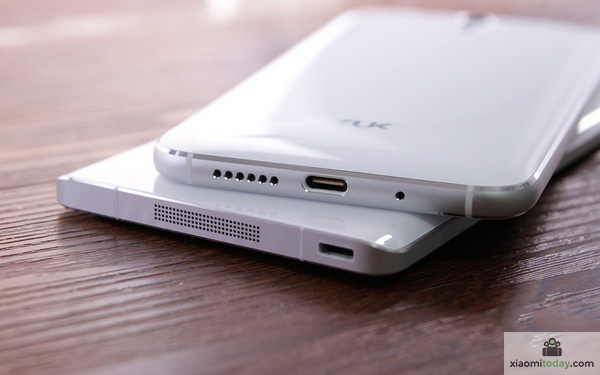 Type-C USB ports are able to transfer data at much faster rates as compared to microUSB ports, which is enough reason for you to purchase ZUK Z1, if it is available in your region.

More differences can be spotted if you power on both smartphones. Xiaomi Mi Note sports a much brighter interface as compared to ZUK Z1, which possesses a much darker one. As far as the performance of both interfaces go, they were smoother than butter, which is something that all smartphone consumers desire when they are looking to spend a ridiculous amount on these gadgets.

Coming to the segment that a large portion of readers are dying to see, here are the performance differences that separate Xiaomi Mi Note and ZUK Z1. We ran the famous AnTuTu benchmarking application to see what kind of scores both devices would achieve. We were under the impression that both of them would be able to achieve nearly the same score, given that they sport the same hardware, but we were heavily mistaken. Turns out that ZUK Z1 obtained a much better score as compared to Xiaomi Mi Note, and we have posted the details below: 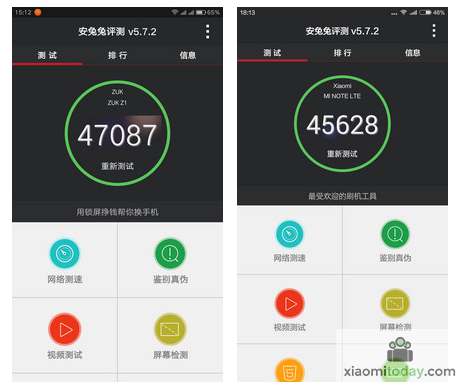 Regardless of how powerful the hardware is present underneath the handset, software and interface optimization goes a long way in determining the overall performance of the smartphone, irrespective if they are real-world or synthetic benchmarks. Another thing that we have to mention here is that ZUK Z1 was running Android Lollipop 5.1, compared to Android KitKat 4.4 on Xiaomi Mi Note, which will obviously produce a large difference in scores. Also, ZUK Z1 comes running with 64GB of internal storage, while its rival only possessed 16GB of it, which also contributes to the total score.

Regardless, it was the newly announced Chinese smartphone that came out on top we can rest assured that consumers who end up purchasing this handset will have a jolly of a time multitasking and playing visually impressive Android gaming applications on it. 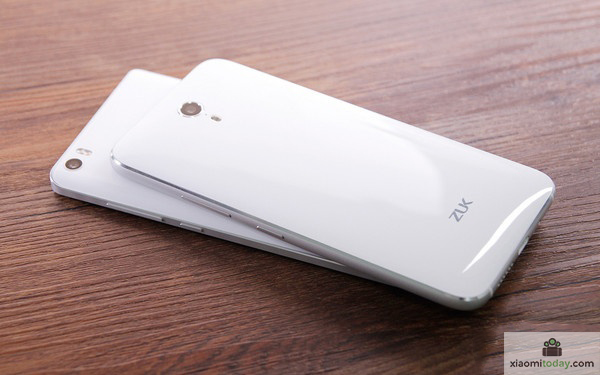 ZUK Z1 completely steals the show from Xiaomi Mi Note in this category because it possesses a 4,100mAh battery compared to a 3,000mAh cell present in the latter. In our video playback tests, ZUK Z1 is able to last a much longer time period as compared to Xiaomi Mi Note, making the newly announced smartphone a far better purchase.

While both smartphones possess the same 13MP rear camera sensor, it is ZUK Z1 that takes the crown thanks to the amount of details that the rear shooter can capture. Even in the ‘100 percent’ zoom test, ZUK Z1 produces much better images as compared to Mi Note. In the front camera sensor department, Z1 has an 8MP sensor compared to the 4MP one present on Mi Note, making it a ‘no brainer’ situation as to which smartphone will perform better. 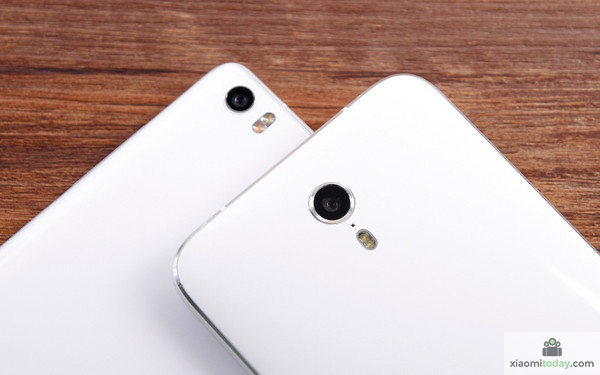 After going through each and every corner of both smartphones, it is ZUK Z1 that comes out on top in all the tests that we had covered. Despite the fact that Xiaomi Mi Note is a great handset, it was completely outgunned by the newly released mobile device, which impresses in all departments. That being said, ZUK Z1 might feature an old chipset, but you can clearly see that it is not preventing the smartphone from bringing a smile to our face.

Buy Zuk Z1 from gearbest for $299
Leave a Reply