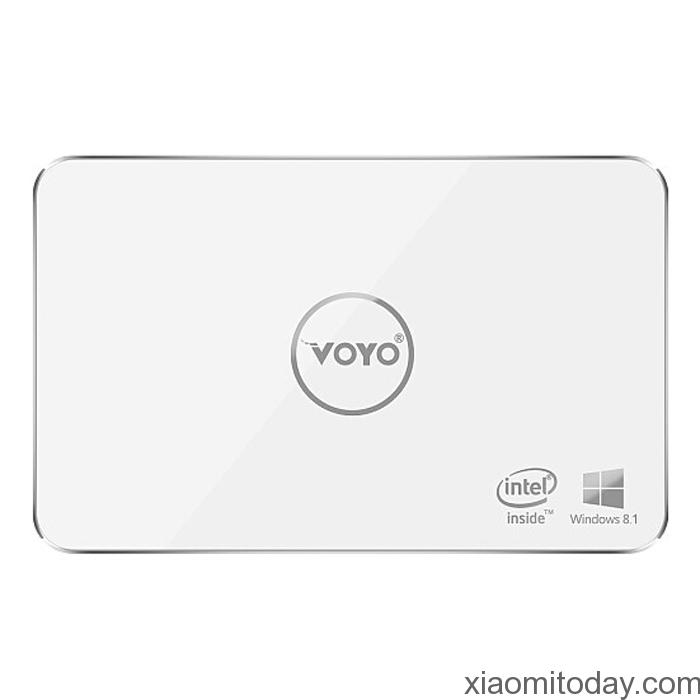 Pre-orders for the new VOYO V2 TV Box have started. The device not only works as a streaming box, but also serves as a mini PC. It supports Windows Operating systems, and although it comes with Windows 8.1 installed, users can upgrade to Windows 10 Mobile once its version is available. This means it can support Windows-based applications such as office suits, making it a great companion in the office. In fact, the device already comes with 800,000 pre-installed apps such as Facebook, Twitter and Instagram, which means is already good to go for networking. 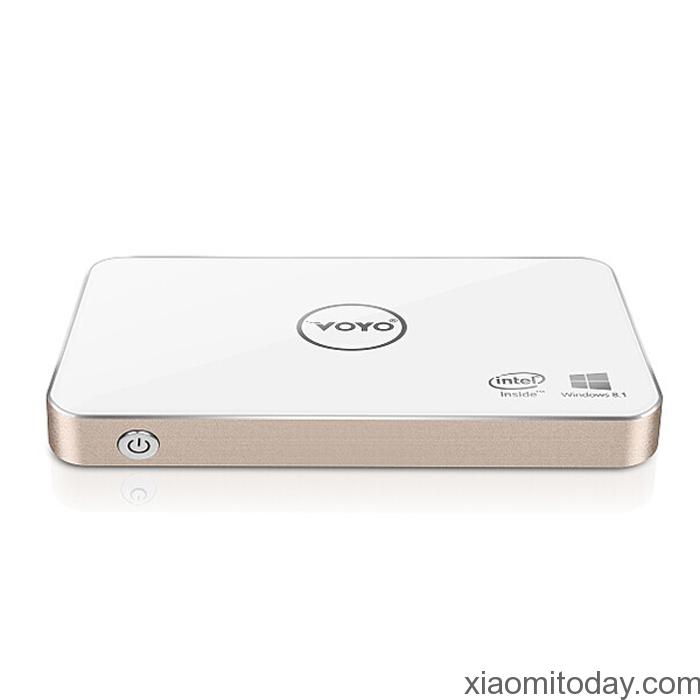 The device comes in hardy for video editing software, games and watching television. It measures only 13.1-by-8.4-by-1.6 cm and is only 300 grams  in weight. At this size and weight, users can have it on a bag when travelling or wont experience difficulties in terms of transporting it from place to place – such as home to office and back. The body is gold in color and is even scratch resistant. The device can be used to charge smartphones and other devices at home, thanks to the powerful in-built 5,000 mAh battery capacity that also acts as a power bank.

Having an in-built battery comes in handy for home users today – it means one can continue watching television, web surfing, playing games and working for a few hours after a power black out. In this regard, it is a very preferable TV box compared to other competitors, and still, a better mini CPU compared to competitors. The Voyo TV Box supports 4K decoding with GPU technology and has a 2GB of DDR RAM. The product is worth $129.99 and shipping will start July 30th.

In addition to having an HDMI ports for connection to external screens, the device also has WiFi, v4.0 Bluetooth and Ethernet port for networking with other devices. This means it can easily and quickly be hooked with smart phones, tablets and other computers for data transfer. For instance, users can take photos on their phones and transfer them to the device quickly for storage or sharing on social networks.

Having a HDMI port means users can experience of the best video quality at 1080dpi on home cinema. They can hook it to the screen size of their choice. In addition, the Ethernet port support LAN. It has an internal memory of 32GB (eMMC ROM) and a SSD port can be used for memory extension to 64GB; there is also a microUSB port for connecting other peripherals. We are living in a world of many game and apps that are sprouting at a very fast speed – this gadgets allows you to search online and download the best apps via the connectivity of choice, and then playing of the application. In addition, it can play almost all video and audio formats, since it supports XBMC. 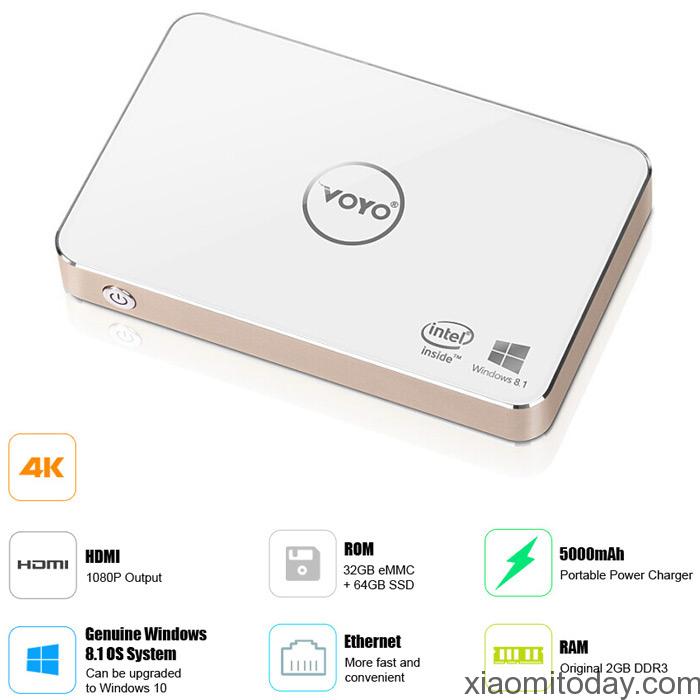