Xiaomi has announced release of the Mi TV 2S, which will compete with the high-end Samsung, Sony and other TV models. The news comes after much speculation that the company would release Mi 5. The newest sleek 48-inch TV model offers new experience with very thin TVs compared to earlier models. But that’s not only where the company is headed; it has also announced release of other two gadgets, a smart TDS water quality detection pen and a new water purifier that works with mobile applications. 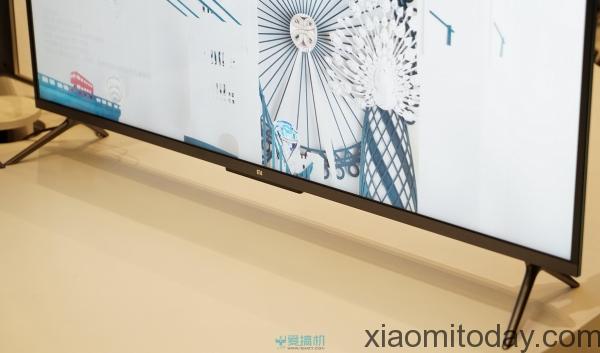 The new Xiaomi Mi TV is very competitive in thickness at 9.9mm. No one knows what the S means and one would wonder why it is not a Xiaomi TV 3. Apart from the change in thickness, there is nothing much of change from the previous  Xiaomi TV 2 with regard to appearance. However, the new series also manages 4K image.

The new product is a 48-inch and will seek to compete with high end Sony and Samsung products among other brands while offering the young generation a better experience to TV viewing. The new LCD all-metal fuselage is better than Mi TV 2, with the thinness alone having been reduced by 1/3. TV 2 is 15.5mm thick. However, Sony is still ahead with its newest ultra thin model X9000C series, which manages a 4.9mm of thickness.

The outer cover has a full aluminium spray, which is a tendency to mobile phone designs. In this regard, it is better than TV 2 which had engineered plastic and wooden veneer.

Unfortunately, Xiaomi Mi TV 2S does not have a 3D display functionality and thus TV 2 is better in this regard. The software features include a 1.4 GHz MStar 6A928 Cortex-A17 Quad-Core processor, which is an upgrade to the 1.45GHz MStar 6A918Cortex-A9 Quad-Core earlier used on the 49 inch TV 2. However, the 55-inch TV 2 is also similar to 2S in this regard. The new model also features a Mali-T760 MP4 GPU, a 2G flash memory + 8G eMMC 5.0, Broadcom BCM43569 wireless chip, and 2.4 / 5GHz dual-band wifi. Bluetooth modules and the 802.11ac dual antennaare placed in a separate circuit board. 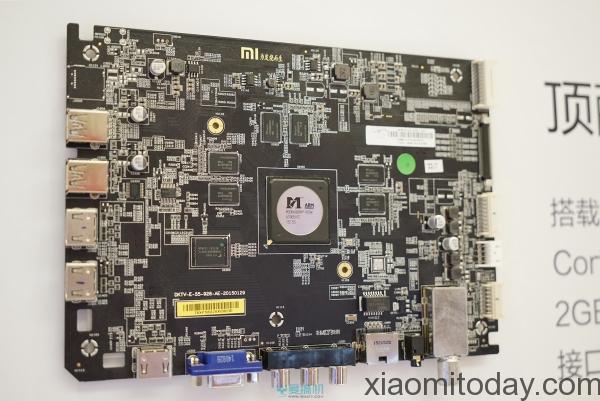 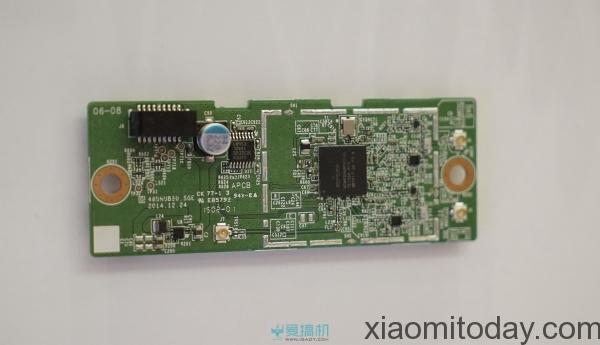 When you compare the 2S with the earlier 49-inch TV 2, Xiaomi has improved on Bass, dialogue, and automatic volume adjustment. The new TV also features HDMI 2.0 ports compared to previously used HDMI 1.4 interface. Power consumption has also been improved, with the new design now managing 65W. Users will thus find it better in saving on power consumption compared to the TV 2 rating of 906W. 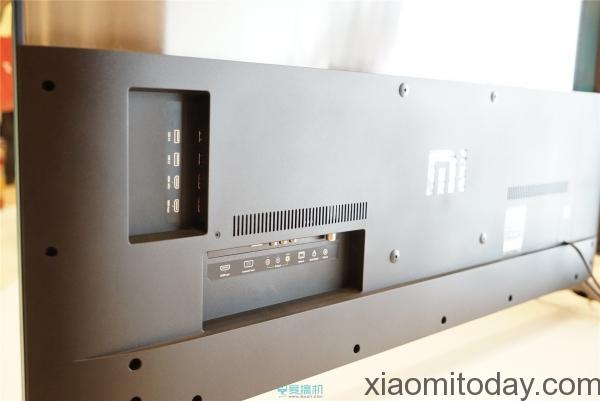 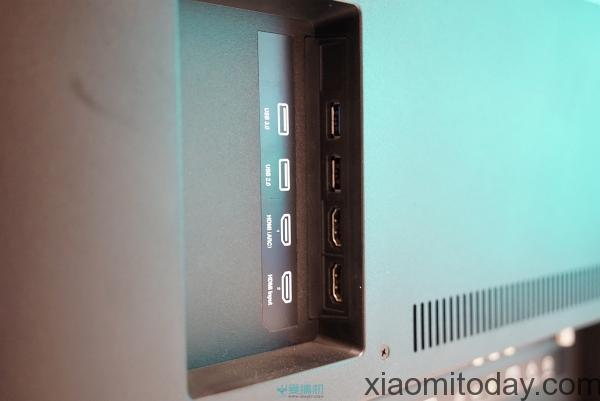 In addition to bettering font sharpness, focus, and viewing on different angles, the model also renders a good in-door use, thanks to the good lighting on the screen. 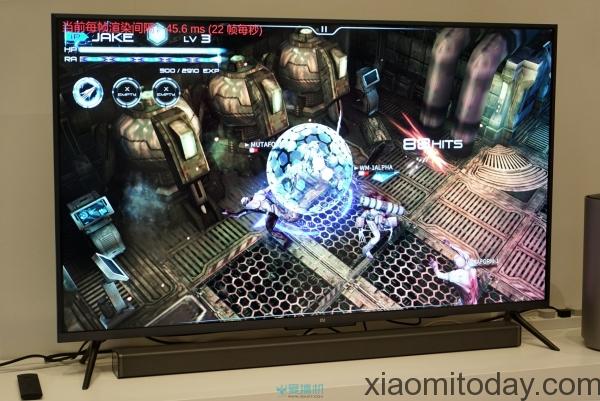 The new TV is also very competitive when you look at the pricing. The stand-alone version is being offered at only 2999 yuan,while the theater version retails at 3999. The standalone version of newest model is cheaper compared to that of 49 inch TV 2, which is 3399 yuan. Both theater versions retail at same price.

In addition to announcing release of the Xiaomi Mi TV 2S, the company announced another product that will be used to test the quality of tap water at home. It is easy and quick to use. 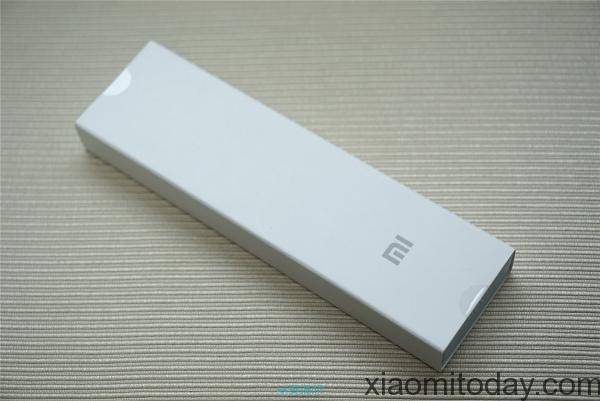 The detection pen features the Xiaomi logo. It is all white, and the head cap is translucent. Users will read the TDS water values on a LCD display located on the middle upper position of the pen. 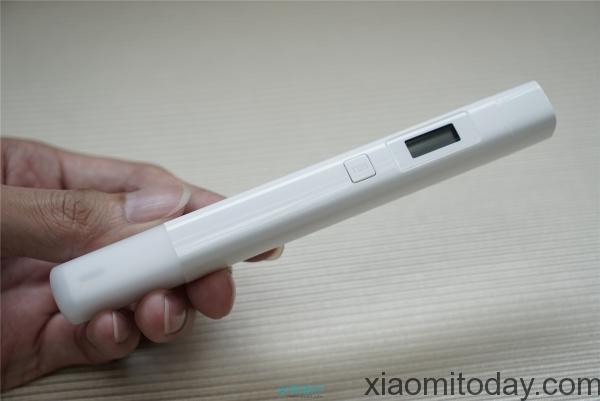 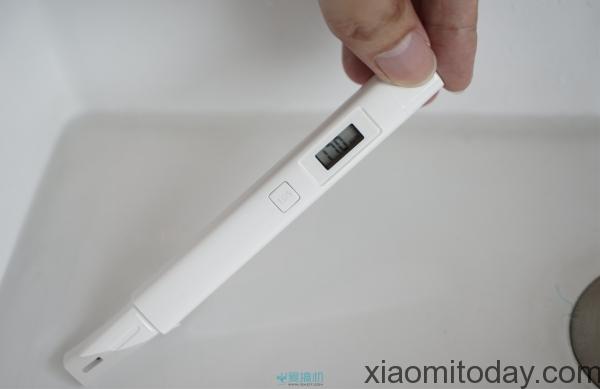 It comes with a detection sensor, which basically functions when a metal goes into contact with the water being tested. The gadget is powered by means of two batteries located on the rear. Inside the battery compartment is the Xiaomi logo. 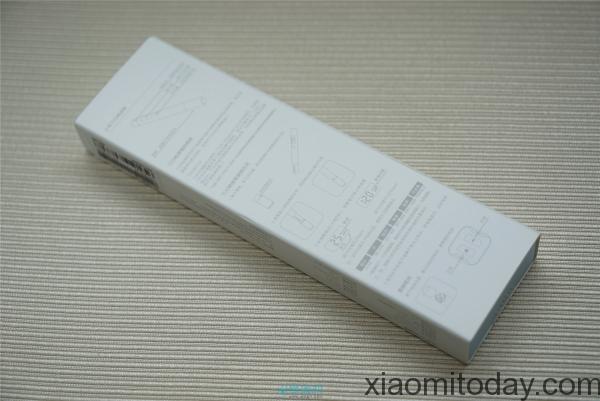 The reading will stabilize in about three seconds of testing the water with this gadget. It measures water quality on parts per million scale. TDS means total dissolved solids, the amount of mineral and water salts in water. The water quality detection pen is used to detect how bad water is in regard to quality and in relation to expected standards. For instance, typical bottled water should be around 1ppm. 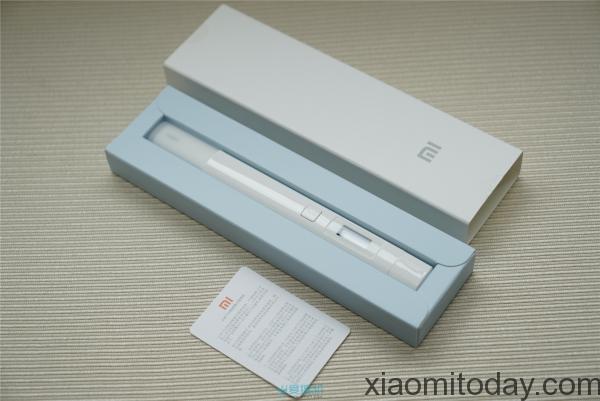 This new water purifier has a rounded, rectangular and cylindrical shape more like the Xiaomi air purifiers. However, it has a shorter length, and smaller area. The new Xiaomi purifier is also heavier. 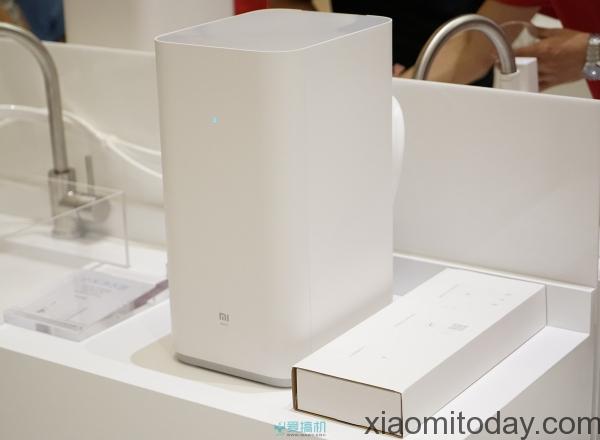 It features a working indicator at the top and is packed together with an adapter and removable wrench. In addition to four filtration columns being visible due to lack of a cover, the  Xiaomi Purifier has four filter status light indicators. It is also possible to reset the outlet tubes positions. The device comes with instructions and precautions on how it can be connected with phones. The power rating is 96w. 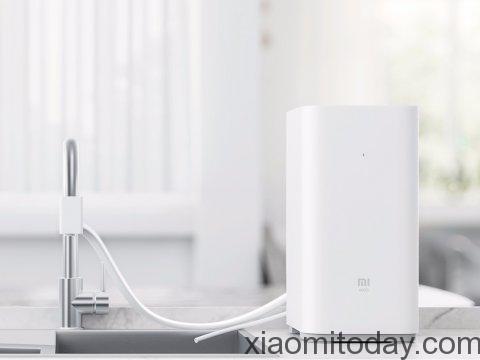 It can be remembered that the company has previously brought in a device that brings ability to view home air quality in real time and hence it is also targeting air filter markets. The air filtration device can be connected to mobile phones for remote control, and features an in-built WiFi  module. It can also be used for outdoor air quality testing and can provide suggestions on the need to change the smart filter. At only 899 yuan, the device features intelligent light sensors. 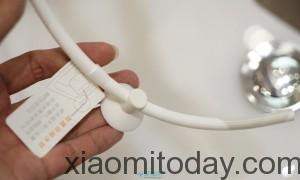 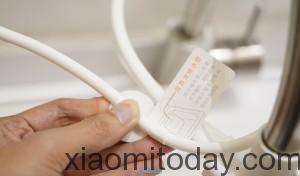 The third layer, a RO reverse osmosis filter element, tackles heavy metals, bacteria and organic matter. Finally, the last layer plays the role of improving on the taste, and is similar in make to the second layer. 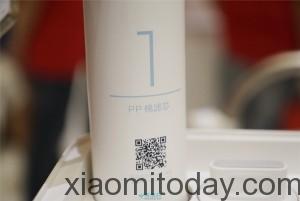 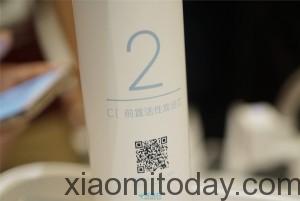 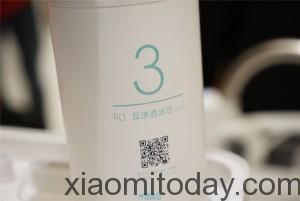 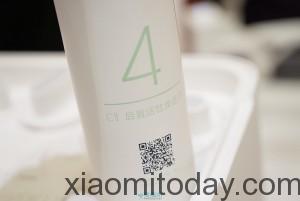 It is possible that more functionality, including a TDS scale could be added in future, given that the new water filter has a mobile application functionality.