Xiaomi had once advertised “No design is the best design”, but in this day and age, the company has probably grasped the fact that you need to put in some effort in the look and feel of your smartphones to make your product attractive to the younger audience. The most prominent example of its new philosophy seems to be the Xiaomi Mi Note, which does look like it has spent a bit of time in the design labs. 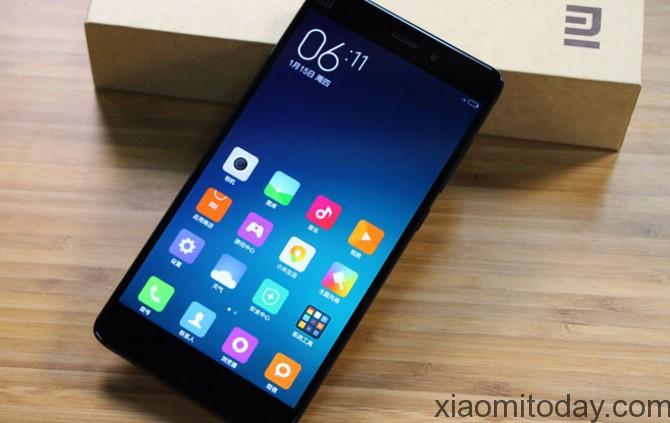 The Mi Note comes with a 5.7-inch 1080p screen, and a 6.95 mm ultra slim design, with 2.5D curved glass display, all of which makes it one of the most visually and aesthetically pleasing smartphones in the market today. The device is powered by a Snapdragon 801 SoC from Qualcomm, with 3 GB RAM and an option of 16 GB or 64 GB storage. The rear camera has a 13 MP sensor, and comes with OIS (Optical Image Stabilization), and the audio gets a boost from the Hi-Fi amplifier chip. In terms of networking, the device supports 2G / 3G / 4Gnetworks of both China Mobile and China Unicom, and support dual SIM, dual standby function. 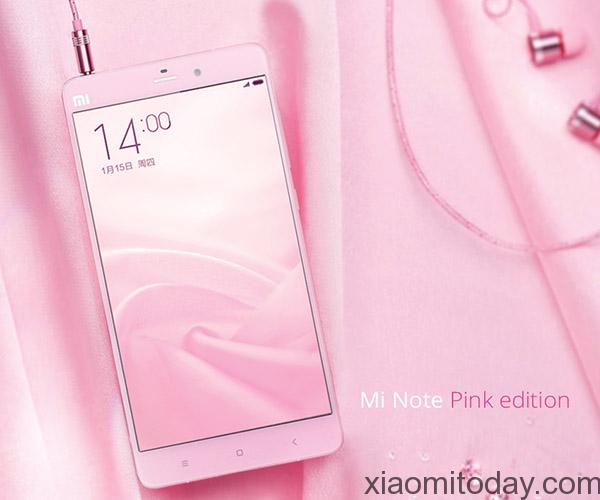 The standard edition is available in black, white and pink, the last of which uses the cherry pink color scheme throughout, from the body paneling to built-in themes and user interface elements on the software front. The version is obviously specifically targeted at women, and it doesn’t disappoint its target audience. There’s also a version which comes with a bamboo back panel, with the exact same hardware configuration as the standard edition. The only difference being the better tactile experience that natural bamboo provides, and the visual contrast it creates with the shiny aluminum frame of the Mi Note. The newly launched edition meanwhile comes with the exact same hardware, apart from one small difference. It comes with universal network support, with GSM, HSPA and LTE support across operators. 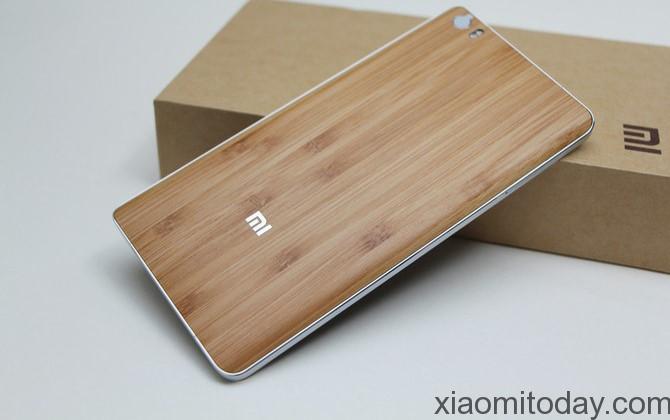 Xiaomi has also launched a special commemorative limited Black Edition, by tying up with Chinese musician Zhang Jie, and buyers get the artist’s debut music album for free along with the smartphone. The hardware, again, is identical as with the regular device, but the device comes with customized Zhang Jie wallpapers, and is priced at 2,499 Yuan. 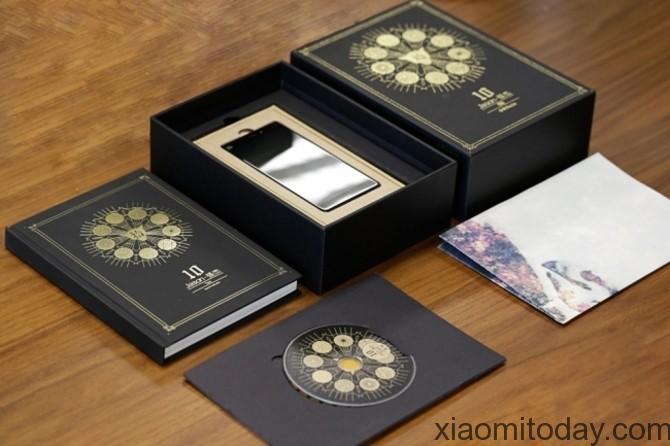 Then there’s the top-end Pro version which actually is an entirely different phone for a change, in so far as it comes with some hardware alterations. The processor powering this device is the Snapdragon 810 with an octa-core CPU clocked at 2.0 GHz max, and an Adreno 430 GPU. The device comes with 4 GB LPDDR4 RAM and comes with a QHD (2560 x 1440) 5.7-inch display from Sharp or JDI. The smartphone support LTE Cat.9 with up to 450 Mbps download speeds. The device sports a 3090 mAh battery and has support for quick charge 2.0 technology. The device is currently priced at 2,899 Yuan. 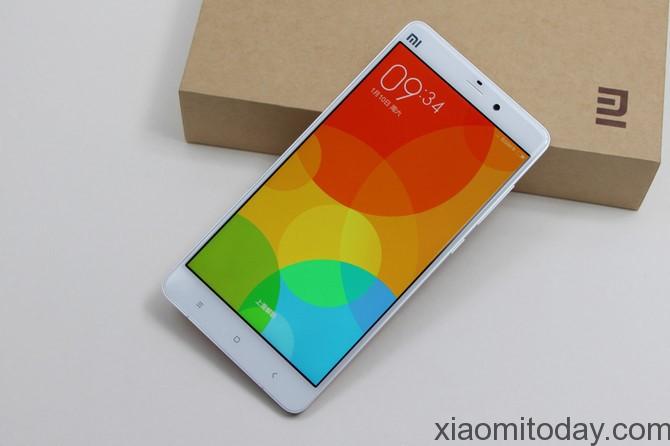 All versions apart from the commemorative Zhang Jie special edition Mi Note can be found on Xiaomi’s website.