We know that fans can go to great lengths to support their favorite brands, and we don’t think you need any introduction to the kind of support Xiaomi receives from its fans. In fact, the company has one of the largest active forums for a smartphone brand.

Earlier today, we came across a post from a super fan of Xiaomi. In pictures, he showed off a new smartphone that was inspired by Xiaomi Redmi but made entirely by him. At first glance, the beautiful wooden piece in the picture may look like a back cover for the Xiaomi device, however, don’t be fooled, because that’s the actual body of the device. 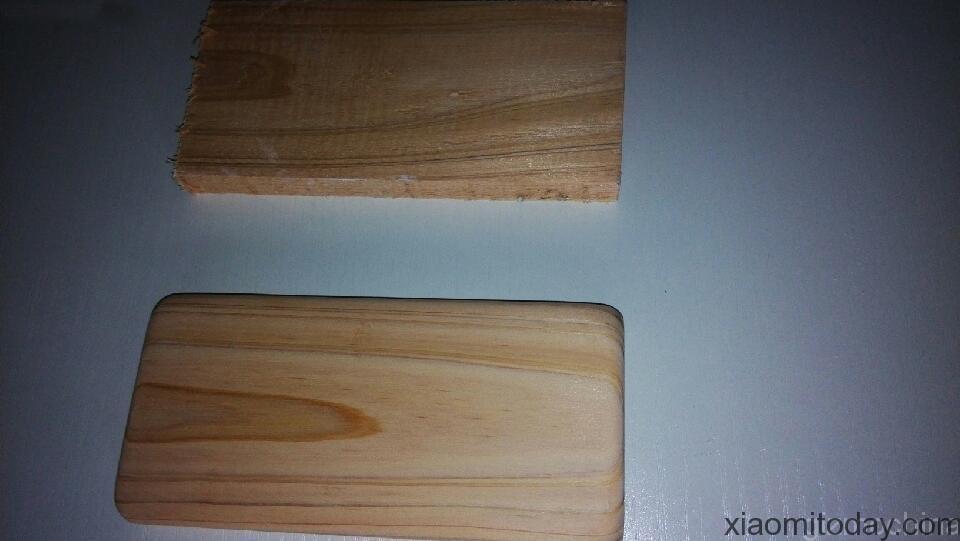 In his post he said that the phone was handmade but it featured the internals of the Xiaomi Redmi. You can see in the picture added up above, there are two blocks of wood. He used that to create this amazing device from that piece of wood. He also added that it took him around three hours to completely finish off the design.

The process of sanding took the maximum time. Now you must be wondering how could he create such a master piece. Well, he does have some experiencing designing stuff as he is a professional interior designer. He previously owned the Xiaomi Mi3 and is planning to buy the new Xiaomi Note because he thinks its one of the best phones in the market right now.

Its good to see such fans go out of their way to make things like these for their favorite brands. With Xiaomi actively communicating and listening to its fans, it won’t be surprising if we see a lot of such creative ideas in the near future.

Anyways, take a look at his beautiful work down below in pictures. If you come across any such amazing fan work, do let us know. 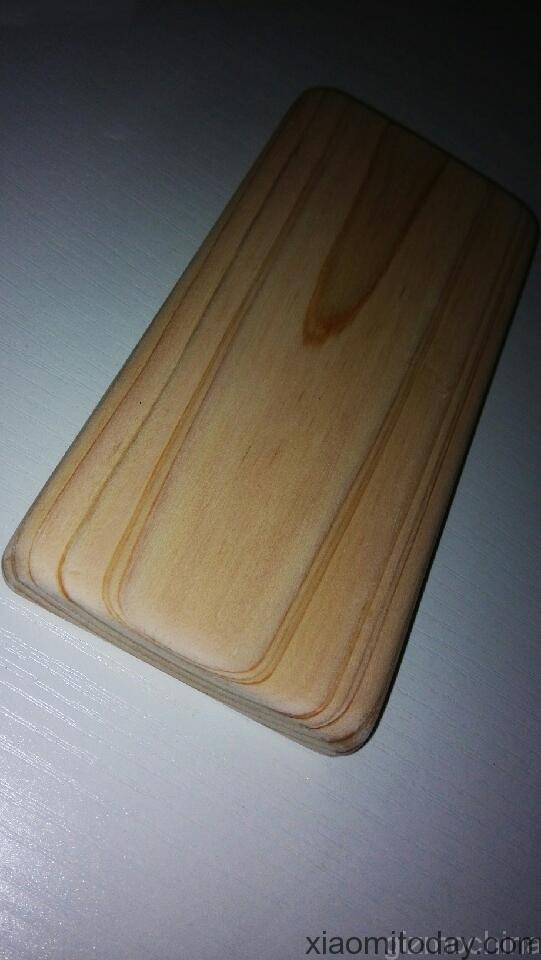 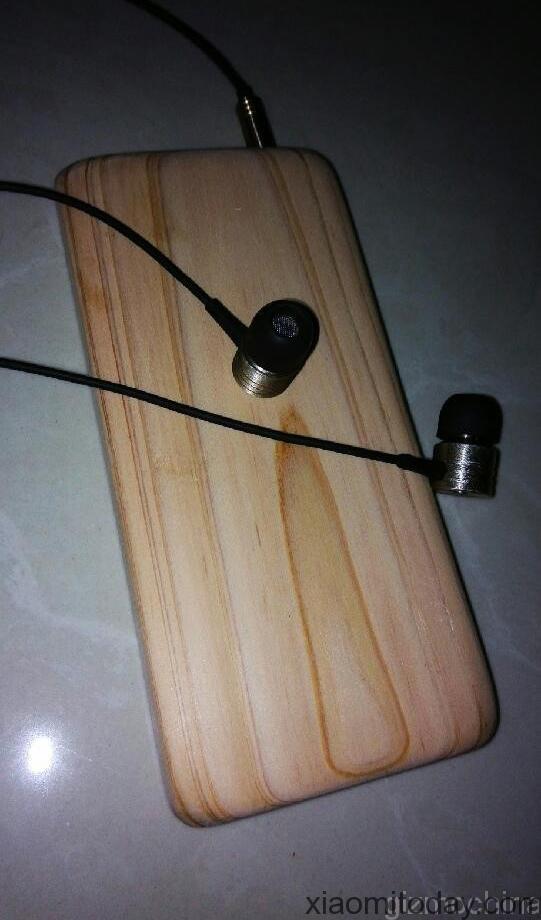