The first smartphone of Xiaomi in 2017 is the Xiaomi Redmi Note 4X. This device doesn’t boast of any crazy features, but it makes millions of buyers to fall in love with itself at the first sight. The reason is hidden under the great combination of appearance, hardware, software, and pricing. We repeat this statement for many Xiaomi devices, but it’s not a fluent phrase. This manufacturer was able to grow quickly thanks to the policy it follows blindly. It assumes making good devices with at least one innovative feature and sells it for a song. I guess the best example of this is the Xiaomi Mi 5. But the Mi family devices are designed for another category of buyers, while the Redmi devices are thought to be more budget-friendly. So every time we hear this company comes in with another Redmi device, we can suppose it will be priced affordably. The Xiaomi Redmi Note 4X is the best example of it. Though there are little differences in comparison to the original Xiaomi Redmi Note 4, this handset comes with a few improvements in terms of look and configuration.

The packaging of this phone is identical to its predecessors. It comes in a white box carrying no photos and printing on it.

The back of the box comes with some details about the phone including a display size, processor model, battery capacity, memory combination, cameras and so on.

As for the appearance, we have already managed to come in with in-depth reviews concerning only the look of the Redmi Note 4X. But to make this review complete we have to take a look at its design one more time.

The predecessor of this device looked identical to high-end models. As the Redmi Note 4X comes with the same appearance, it looks like a top-notch smartphone as well. This is the first selling point of the Xiaomi Redmi Note 4X. The front panel carries a front camera and a proximity sensor on the upper side. The speaker is located between them. So the front panel provides a symmetric design.

The bottom side comes with three touch buttons. But they are not placed on display, so no one can complain saying as they reduce the screen size.

The display comes at 5.5 inches, thus we are dealing with a phablet.

The back of the Redmi Note 4X provides a traditional three-stage design. Though we say the phone comes with a metal housing, this statement is not absolutely true. I mean the upper and lower parts are made of plastic, while the middle part is made of metal. To make some clearance this design has come since the third-gen smartphone.

Other than that, the back panel carries a 13MP camera paired with dual-LED flash and fingerprint scanner.

The top side carries a microphone hole, IR remote control, and a 3.5mm audio jack.

As for the bottom, it comes with a symmetrical design as well carrying two speakers and a microUSB port between them.

The SIM tray is located on the left side.

The volume rocker and a power button are on the right.

The phone actually is at 8.45mm thickness, but thanks to a curved back panel it looks the way thinner.

The Xiaomi Redmi Note 4X comes with a MIUI8.2 based on Android 6.0. This system is about 6 years old. Now after several major upgrades, this UI has become one of the most mature systems in China. Well, let’s take a quick look at the most attractive features of MIUI8.2 and Redmi Note 4X software.

Thanks to this feature the phone can remotely control another phone. If you wonder what cases it can be useful for, remember how our parents try to use smartphones. As you can see in the gif below, the Xiaomi Redmi Note 4X controls another Mi phone, the Mi 5.

MIUI8 comes with an iOS-like negative screen function called as ‘desktop intelligence assistant’. Users can add any apps into it and get real-time info on them.

As we know, MIUI8 supports Alipay fingerprint payment. It requires only a single tap to complete the payment process. However, we are waiting for WeChat payment system to come with such an opportunity.

One of the best features coming with the MIUI8 is ‘the dual apps and dual logins’. Any app can be doubled and each of them will work independently.

The Windows Phone OS is known for its live tiles and a minimalist design. MIUI8 has something like that, so you can use it anytime.

The main camera of the phone comes at 13MP 5-axis lens, f/2.0 aperture and paired with a dual-tone LED flash. The sensor model number is IMX258. It can be found on smartphones like the Xiaomi Redmi Pro and Meizu M3E. 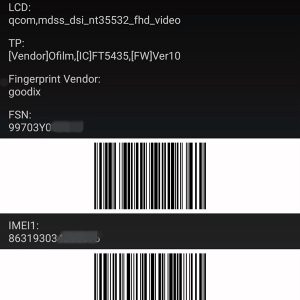 The phone is capable of recording 1080P videos.

The camera apps is regular for Redmi handsets. It comes with a standard list of modes.

Thanks to PDAF the focus speed is quite acceptable. In the daytime sample, the color saturation is high.

Check out the sample photos.

As for low-light conditions, the Xiaomi Redmi Note 4X reduces the brightness. So you can see only the main details.

However, there are some shortcomings such as OIS, but the overall shooting performance is good. So we can say, this phone can be used for taking non-professional photos.

This smartphone features a Snapdragon 625 processor, which is considered as the first octa-core chip based on 14nm process technology. The key features of this CPU is the excellent power control. But when describing it we use regular features such as 8 cores clocked at 2.0GHz, A53 architecture, Adreno 506 graphics, and Cat7 LTE network support. However, to understand whether this processor is capable of doing heavy tasks, we have to put it into a few tests.

The overall performance is stable varying between 70% and 100%. Depending on the situation any of eight cores can implement separate tasks. The CPU frequency has reached up to 1.6GHz during the test. The utilization is too high.

In comparison to the Xiaomi Redmi Note 4, there is a big gap in terms of AnTuTu scores. But I guess this difference is related to the technological differences between the Snapdragon 625 and MediaTek Helio X20.

The Xiaomi Redmi Note 4X scores 822 points at single-core and 2972 at multi-core tests.

The phone was tested for game playing and it showed acceptable results. On the other hand, It’s not recommended to play too heavy games.

It showed the best result in this test in comparison to the Meizu X and Meizu M5 Note.

To understand the overall performance level we put it next to the Xiaomi Mi MAX, Redmi Note 3, and Vivo X9. It showed almost the same results as the aforementioned models.

At last the Redmi Note 4X was tested via King of Glory. The whole process was very smooth. So we can assume you can play small 3D games, but it will face some problems when playing heavy games.

This device is equipped with a 4100mAh battery, which is common for Redmi phones.

As you know, the charge test starts at 5% power and write down results every 10 minutes. During the test no apps are open and the WiFI is turned off. At the beginning of the process, it charges very fast. It takes only 40 minutes to get charged over 50%. But once the phone reaches 66% the charging speed slows down. Finally, when the phone reaches 90% of power, the charging speeds becomes too slow. It took almost 1 hour and 36 minutes to charge the phone completely.

To check out the discharging we played a TV series at 100% screen brightness, super clear play quality, sound out of 50%, and WiFi was turned on. When we were testing the discharging the Redmi Note 4X has 77% of power. And after 4 sets (45 minutes per set) the phone still has 57% of power.

Starting the Xiaomi Redmi Note 3 smartphones from this series get batteries larger than 4000mAh. This is one of the selling points. As for the Xiaomi Redmi Note 4X, it continues this tradition but it is packed with better features. Therefore, it provides better performance. We can say the battery is the only selling point of this device, but it will be a sin. The Redmi Note 4X is the cheapest Snapdragon 625 model available in the market. The memory combination is acceptable. But if you want more, there will be a higher version as well.

As for appearance, the phone looks like a top-notch smartphone, but it is designed for another niche. Plus, it comes in five color options, though the most attractive of them is considered to be the aquamarine variant. The latter is priced a bit higher, but you can choose any from other four color options for 999 yuan ($145). The only problem is related to capacity. The phone has been launched and sold out immediately. We guess several bunches will have the same fortune as well. 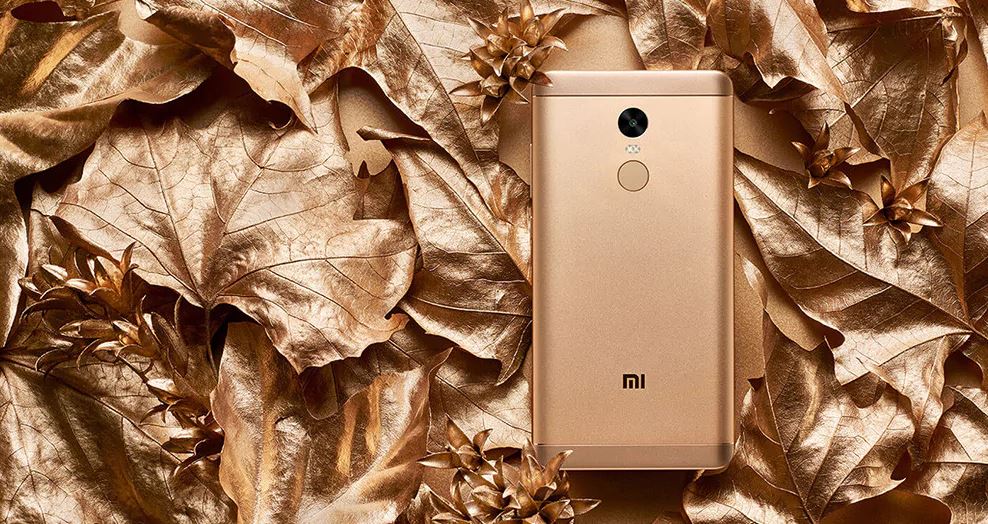