Recently Xiaomi announced its next-gen Mi Note phone will be unleashed at the same time with the much-anticipated Xiaomi Mi MIX 2. This will happen on September 11 at a special event, where a few Xiaomi products will be introduced. Seems there is nothing surprising, but we learned about it only days before the launch conference. This makes us think the company decided to bring the Xiaomi Mi Note 3 to this party only at the last moment. Otherwise, how you will explain the ad campaign Xiaomi runs now.

Today the Xiaomi Mi Note 3 ad posters we have seen a few days ago appeared in the biggest Chinese cities. You can meet them everywhere – in the streets, in the malls, on the building and so on. Thus we will see this handset in a couple of days, undoubtedly. 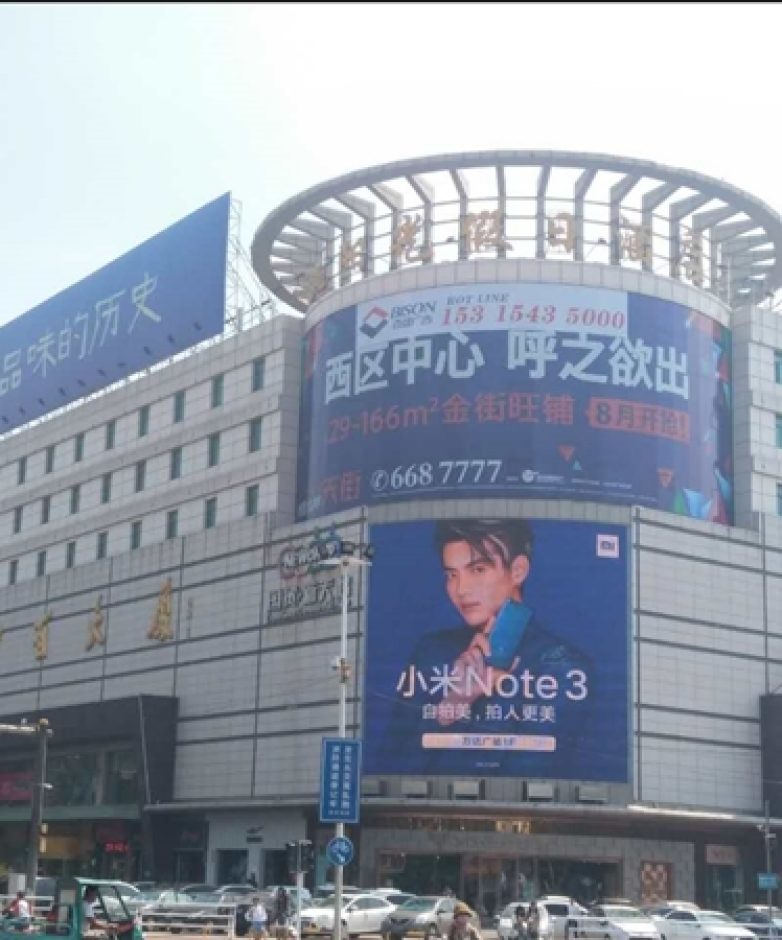 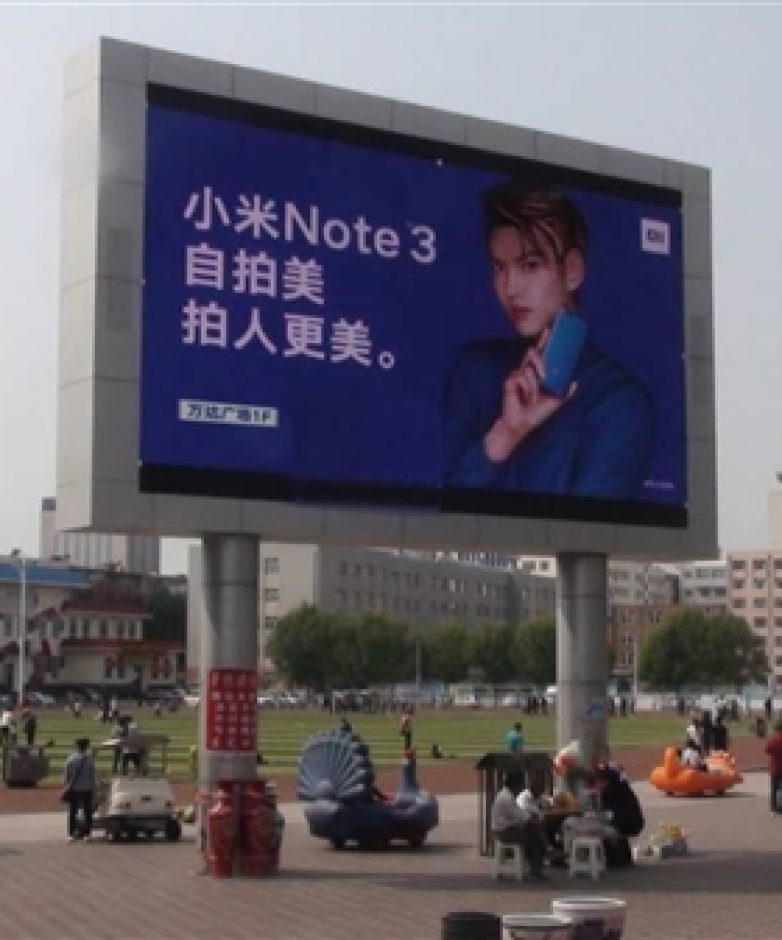 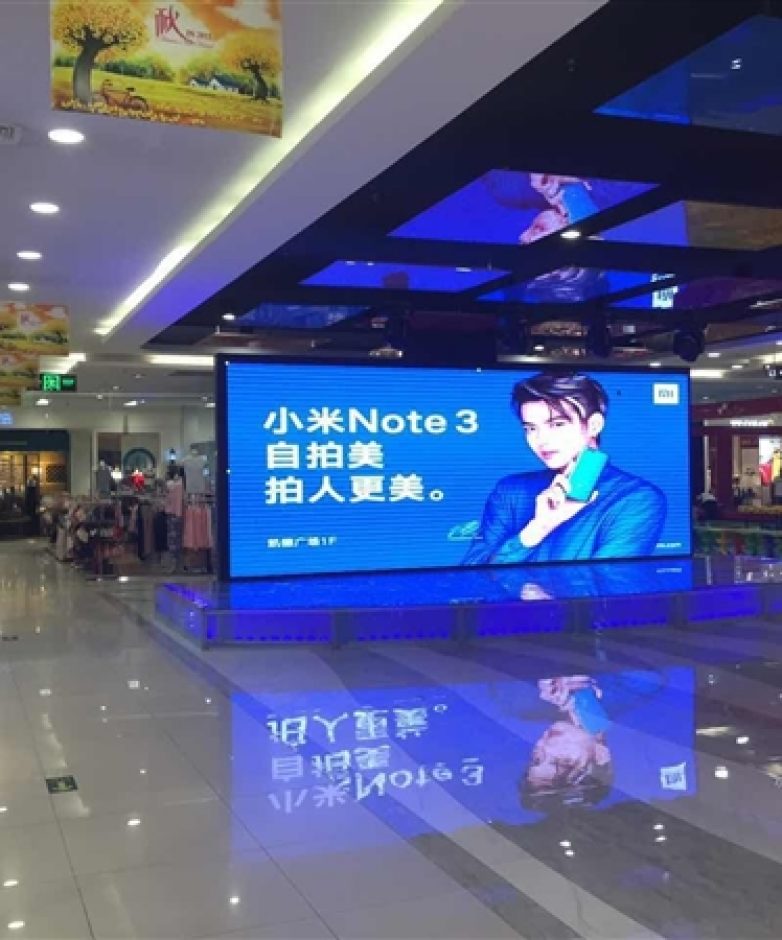 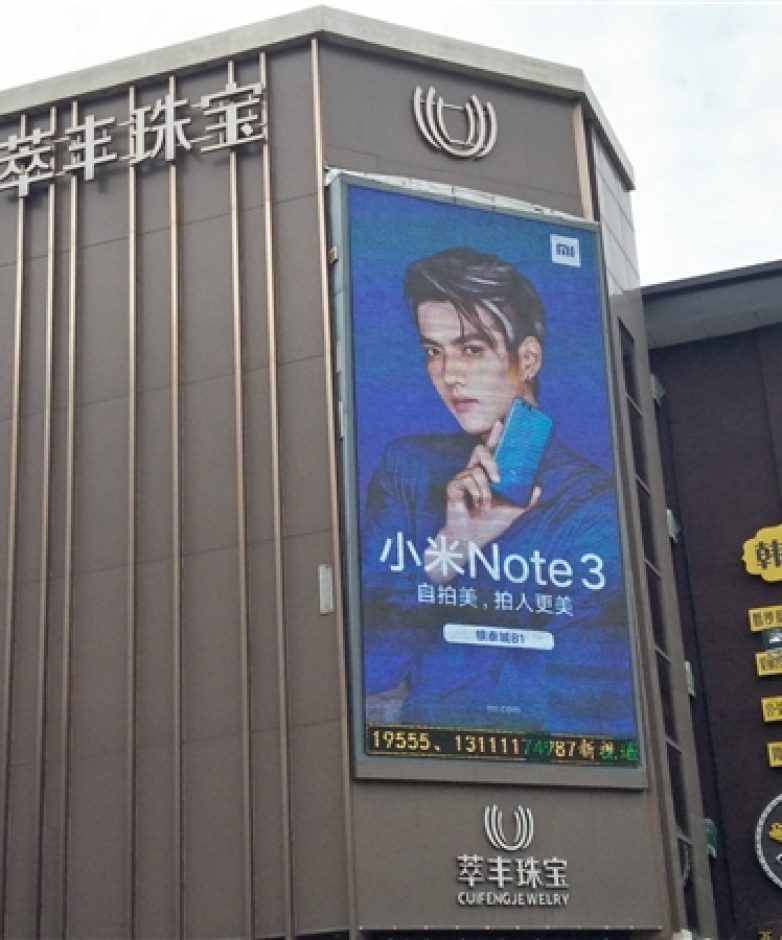 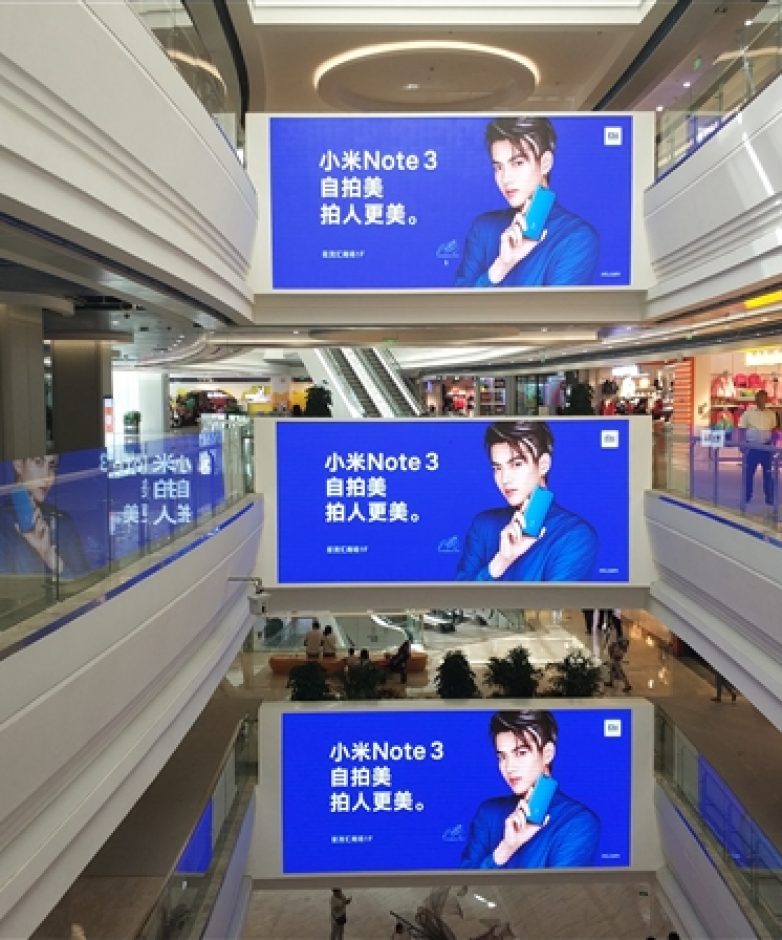 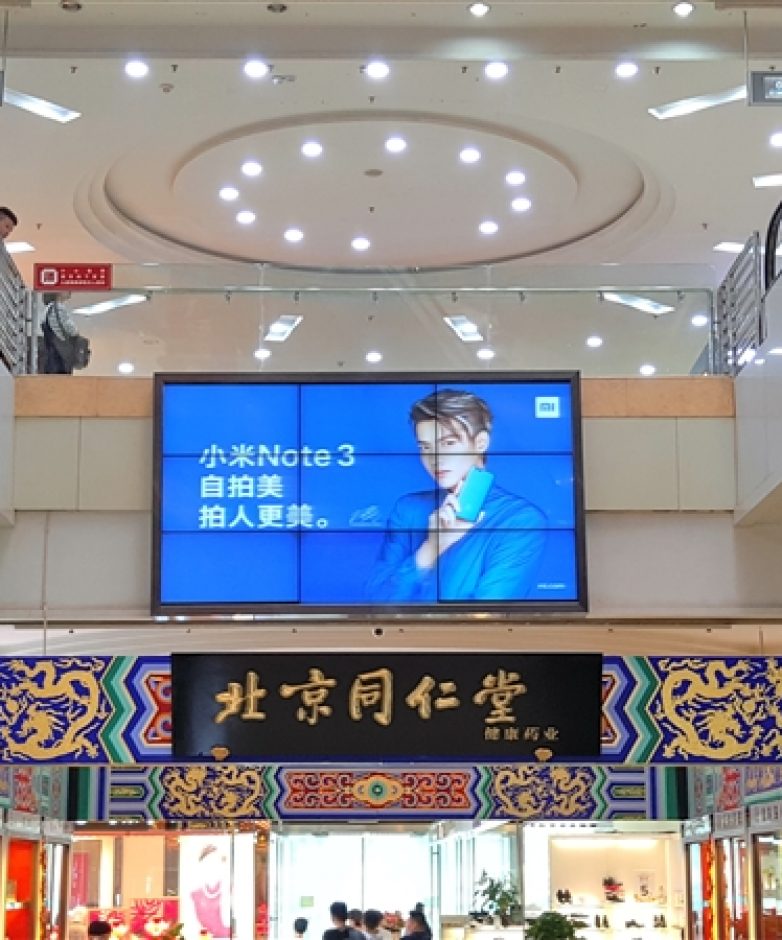 And though this amazing device will hit the market very soon, we know too little about it. Let’s start doing puzzles from the box.

Honestly, we have heard about it earlier as well. As for the camera, there is no info what lenses it will be packed with, but I guess you remember the sample photo captured by this handset. The ‘experts’ prove it was made by a 12MP dual-camera with an aperture of f/1.8. The 5.46-inch 1080p resolution screen should be supplied by Samsung, as reported long ago.

It turns out we’ve known too many things about this smartphone before the official announcement and myriad leaks. But we didn’t pay attention to them. In vain. Now we can say, the Xiaomi Mi Note 3 will be the larger variant of the Xiaomi Mi 6. The back panels of both phones look identical. Moreover, there will be at least similar color options to choose from – blue and black. But it’s rumored the black version will use a ceramic material for the body, while the bright blue version will use glass. At last, the Mi Note 3 is assumed to come with a true on-screen ultrasonic fingerprint technology. And though the chip doesn’t allow us to think so, the spotted photos of the upcoming flagship show neither home button nor back-mounted fingerprint scanner. 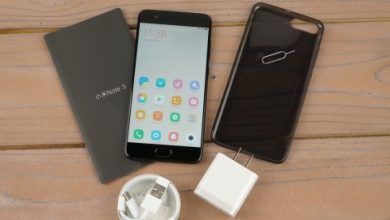