The brushed metal back of Xiaomi Mi 5S was a total failure from which Lei Jun got a headache. On Weibo, the CEO of Xiaomi directly abandoned Xiaomi 5s Plus propaganda compared with ODM products. However, according to the latest news, Lei Jun says that Xiaomi Mi Note 2 is already in mass production and seems to advance into the climbing stage. Means, we will see Mi Note 2 stock directly in the sale within no time. The flagship is tentatively scheduled for mid-November release.

According to the recent leaks, Xiaomi Mi Note 2 will feature two different variants: LG curved screen and the other one with a flat screen, 5.7-inch (2K) and 5.15-inch (1080p) respectively accompanied by 3D touch. Under the hood, Snapdragon 821 will serve as the heart of the flagship along 4G / 6G  and 64G / 256G storage. 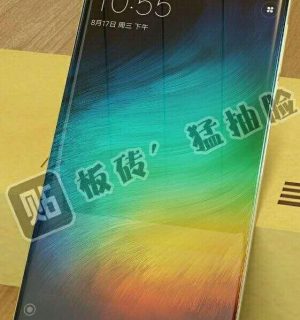 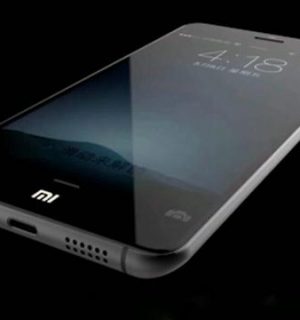 The dual camera concept will be on the horizon, as dual 12 MP shall be integrated inside one of the variants of Mi Note 2. Meanwhile, the other version will sport a single camera along OIS. 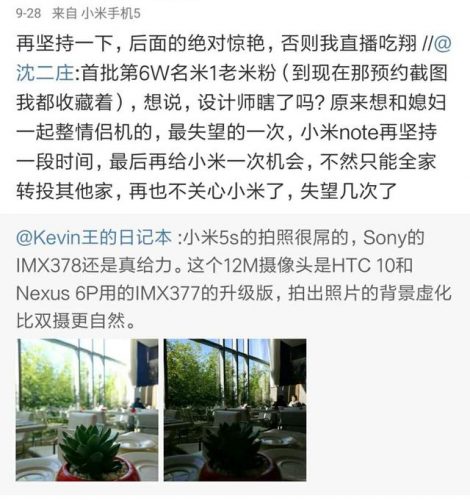 Note 2 has no intention to serve as this year’s color value along with LG curved screen, 3D glass ceramic body. Even Kevin King says that he has some expectation from Xiaomi Mi Note 2, as a valued smartphone. Let’s see.

Cubot Manito Preview: A Worthy Rival To Uhans A101