There’s a lot of anticipation going on regarding Xiaomi Mi Max 2 since the first leak hit the Internet. Thanks to its predecessor ‘Mi Max’ which was a top hit last year with a huge screen, generous 4850mAh battery, and breathtaking performance.

Xiaomi Mi Max is getting old now as it’s been more than a year now since its release on May 10. Now it’s time for Xiaomi Mi Max 2 to replace its older brother. According to the rumors, Mi Max 2 will not only continue the large display but better configuration and battery life as well. 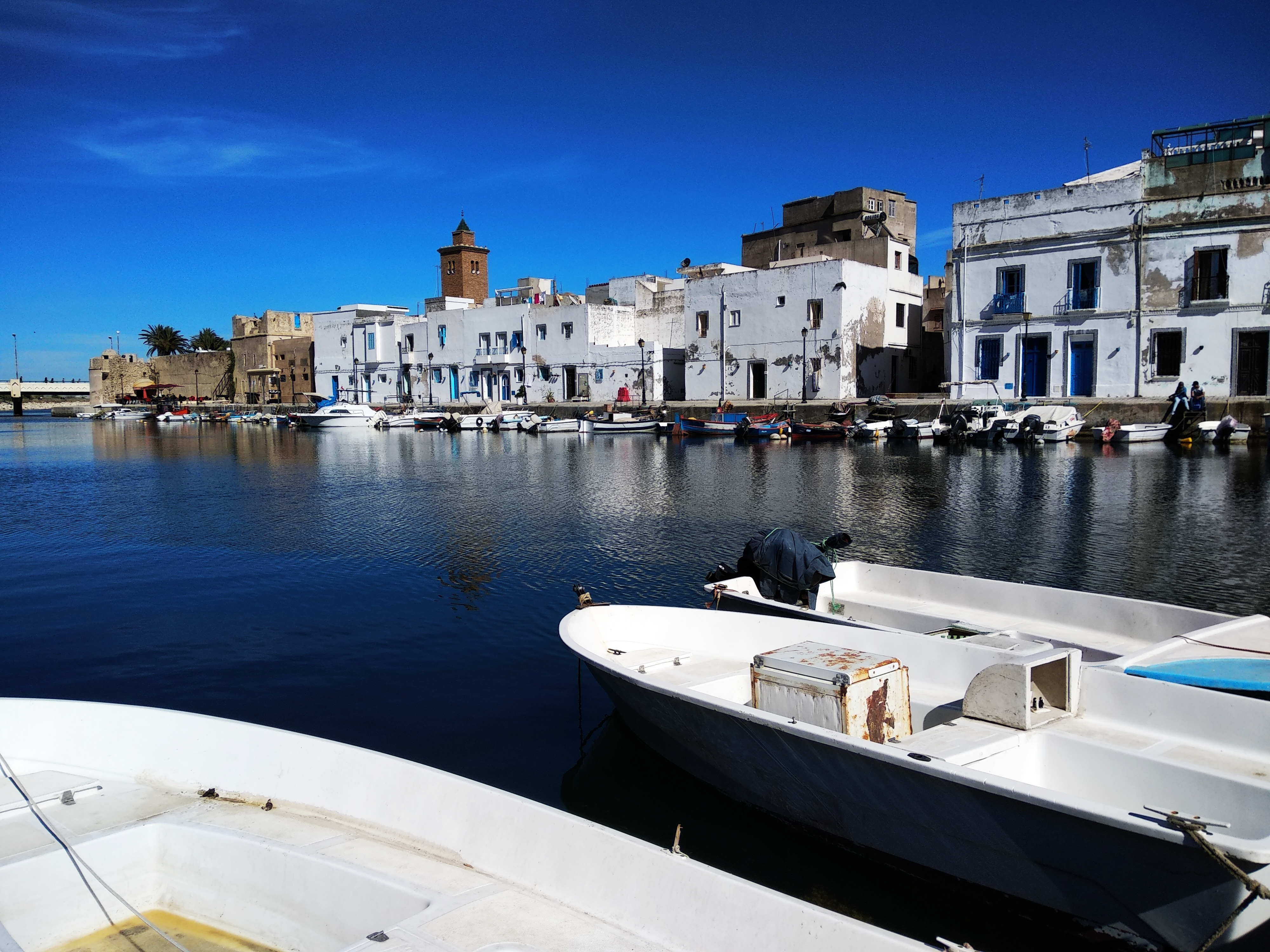 If we take a glance at the camera sample of Mi Max 2, the color reduction is relatively good. The depth of the image including the water ripples is also incredible. Moreover, the credit also goes to the contrast in the picture. Still, the focusing of the camera might not be that good as the aperture is F / 2.2. Xiaomi should have used a camera with lower aperture. Summing up, the overall Xiaomi Mi Max 2 camera performance is satisfactory.

The camera has been unveiled. What more features can we expect from the upcoming flagship? Comment! 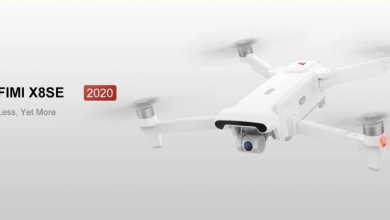 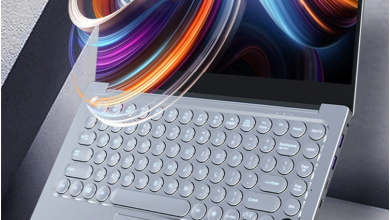 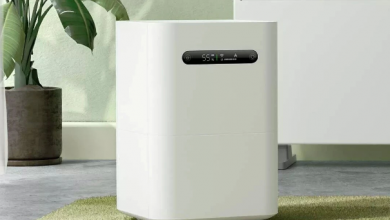