Xiaomi is only a week away from the time of its upcoming autumn conference and the potential stage for the release of our protagonist Xiaomi Mi 5S. Thanks to the Xiaomi employee ‘Zang Zhiyuan’ who informed us, via Weibo, about the on-screen fingerprint support on Mi 5S.

Today, one of the top functions of Xiaomi Mi 5S was leaked when MIUI public number broke the news by saying:

It is said that on September 27, Xiaomi upcoming new flagship can also replace bus card and bank card.

In other words, Xiaomi 5S will retain the NFC chip on Xiaomi, while supporting Mi-Pay.

We believe that more features will unveil as the conference approaches. What more Xiaomi Mi 5S will feature? We’re getting goosebumps. What about you? 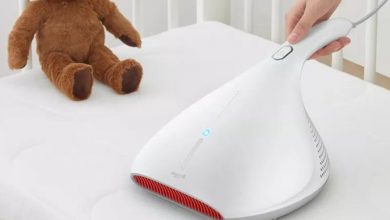