Tomorrow Xiaomi will held a special conference and announce its upcoming flagship dubbed as the Mi 5S. Actually, this smartphone will be one of the best devices we have ever seen coming our way from the Chinese Apple. But let’s forget about it for a while, because there will be other awesome products as well. One of them is the Xiaomi Mi 5S Plus. The latter is packed with a few improved featured compared to the original Mi 5S. But there are many similarities like the ceramic housing and dual-camera lens. As of now, the Xiaomi Mi 5S Plus has appeared in a new photo confirming the ceramic housing and the presence of 256GB of ROM. 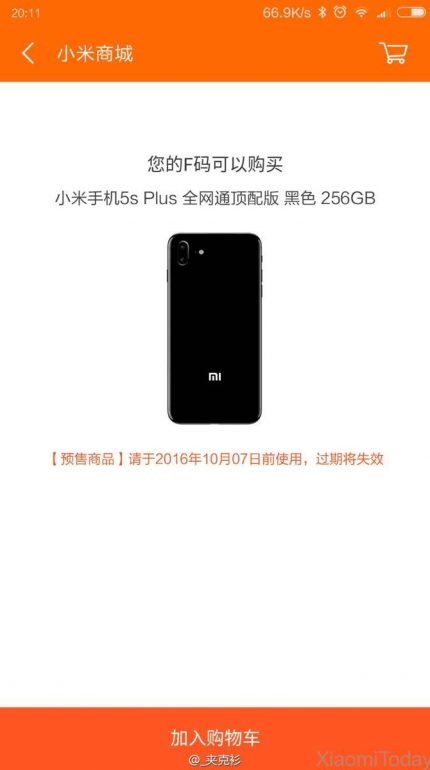 The Xiaomi Mi 5S Plus will sport an under glass fingerprint scanner like its sibling. There will be a Snapdragon 821 processor clocked at 2.15GHz, a Sony IMX378 dual-camera, a ceramic housing as I said at the beginning, 4GB or 6GB of RAM and 256GB of internal storage. Almost all these features can be found on the original version, but the screen size differs from model to model. The Xiaomi Mi 5S Plus will come with a 5.7-inch 2K display, while the Mi 5S will sport a 5.15-inch Full HD display. As we said in early articles, there are two differences between these two smartphones, and the most eye-catching one is the screen size.

Anyway, the Xiaomi Mi 5S will cost less. It is priced at 1999 yuan, while the advanced version will be available for 2999 yuan. While you think it’s overpriced, the Chinese Apple is trying to follow the steps of original Apple and even designs the box in style of the iPhone 6S. That’s all folks! We only have to look at this leaked info one more time and wait for September 27 to learn when this awesome handsets will be available for purchase. Usually, it takes about two weeks after the official announcement when such devices become available at retailers.

How to Get Reliance Jio Free SIM Card for Xiaomi Redmi Note 3? 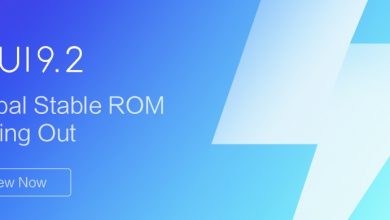