Umi has recently renamed to Umidigi, which means all the upcoming models will carry this brand. The first phone coming with this name is the Umidigi Z Pro, the improved version of the last Umi handset dubbed as the Umi Z. Well, this device features the MediaTek X27 Chipset, because we all know Snapdragon chips will make the phone slow.

The rear camera of the phone comes with two lenses of 13MP powered with Sony IMX258 and dual ISP. This means this camera is capable of capturing great photos in all conditions, plus, there is a list of new features that were available only in professional mirror cameras.So, it is better to keep two cameras instead of improving the one that is already there. Silent claps for UMiDIGI Z Pro.

The battery is at a capacity of 3780mAh and it supports Pump Express+ fast charging technology, meaning the battery will fully charge in 100 minutes. Wait a minute! What is the hack of this name – Pump Express+? Oh man, they need to work hard to choose a good name for a particular technology. At last, the Umidigi Z Pro comes with Android 6.0 Marshmallow, but it’s promised the phone will get an OTA update to Android 7.0 Nougat once it’s available in the market. It is hard to believe actually.

While many can think this is something new, I have to remind them Xiaomi has already launched a smartphone with similar features in face of the Xiaomi Redmi Pro.

But what’s amazing, the Redmi Pro is priced at $199. And we already have Huawei honor 8 available for $319. But but, we will follow Apple and keep the pricing high so that we emerge as a premium brand. Sorry UMIDigi but you aren’t going to succeed this way. I mean, look at their pricing. We have Honor 8 like premium looking phone for $319 and then there is UMiDIGI Z Pro that is priced at $329. What’s more? Well, the Xiaomi Redmi Pro that has most of the specs similar to this phone is priced at $199. Think yourself now. While the Umidigi Z Pro will be available for $329 and more.

Note: There is also an Helio X25-powered version of the Xiaomi Redmi Pro.

Well, if have some extra money and want to spend on something, go for the UMiDIGI Pro. But, if you want to invest your hard earned money on something useful, we will suggest to buy Redmi Pro or Honor 8. Honor 8 is having 80$ off via coupon – HWGB. So hurry!!

Here is a video review of the Honor 8 by UNBOX THERAPY:

This is LUMAELITE, An Eye-caring LED Desk & Table Lamp 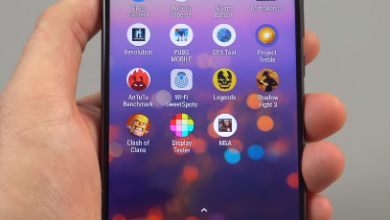 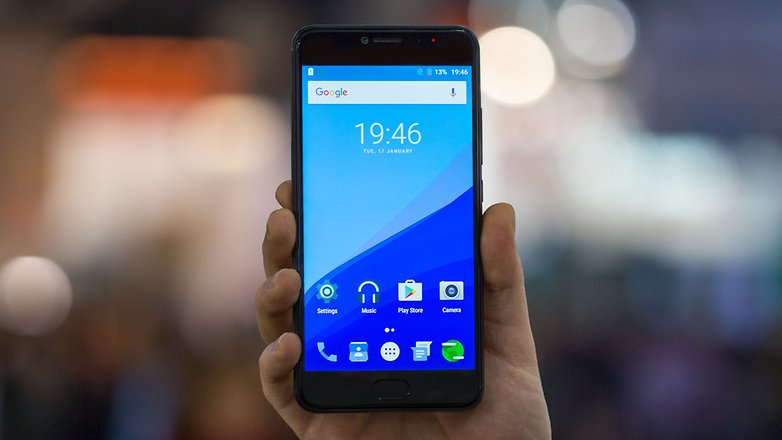