Watch out, good fellas! Here comes the world’s first full-screen smartphone that can last you for 2 days’ use! Chinese smartphone manufacturer, UMIDIGI, is known for its aggressive approach of combining the latest technology and the most desirable specs! There was some leaked news suggesting that UMIDIGI is after the first super big battery full-screen phone, which will be released in October. Now it’s confirmed! The new model is named UMIDIGI S2 Pro, and is declared to be the world’s first 2-day lasting smartphone!

In terms of smartphone screens, there are currently two trendy trends: frameless in three directions a la Xiaomi Mi Mix and stretched out in length due to the reduction of both the forehead and the chin, like those of LG G6 and Samsung Galaxy S8.

The company UMIDIGI tightly saddled both horses: after the release of a complete set of data on the model UMIDIGI Crystal (unlimited on three sides), announced another device with an atypical display – UMIDIGI S2 Pro. Only now on much more serious iron. 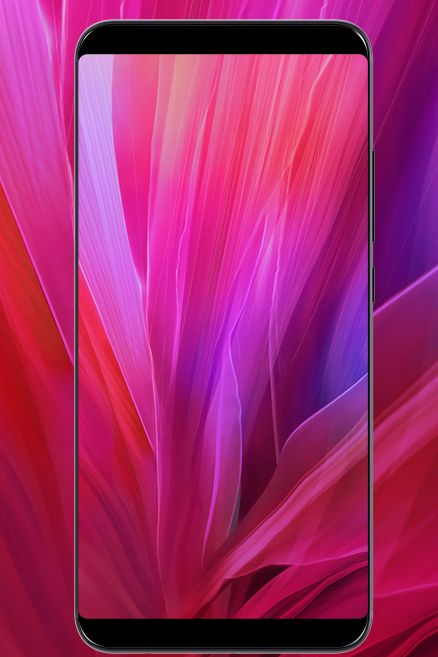 UMIDIGI S2 Pro is presented as the world’s first “full-screen” smartphone, which can work without recharging for two days. Here you can find a reason to talk about marketing craftiness, because it all depends on the degree of intensity of the device and the nature of the tasks with which it is loaded, or you can simply state the obvious fact – among the relatively few devices with a display such as Samsung Galaxy S8 or other devices with a battery of 5100 mAh not visible. The battery is really thorough.

About the screen we know the following: it occupies almost 90% of the surface of the front panel, has a diagonal of 5.99 “and full HD + resolution.The aspect ratio is 18: 9, like the LG G6.

According to the company, the UMIDIGI S2 Pro has a massive 5.99” bezel-less screen, enormous 18:9 display taking up almost 90% of the front surface. And here’s the screamer, 5100mAh battery! UMIDIGI S2 Pro also marks the first full metal unibody full-screen phone, bringing the toughness onto another level. 6GB RAM powered by Helio P25 CPU and 64GB internal memory storage assures the high performance. On the back of UMIDIGI S2 Pro, you will also find a combination of SONY 13MP + 5MP dual camera setup.

UMIDIGI S2 Pro is now officially displayed on their website, click in to get the fresh first look and join the giveaway! 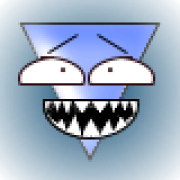